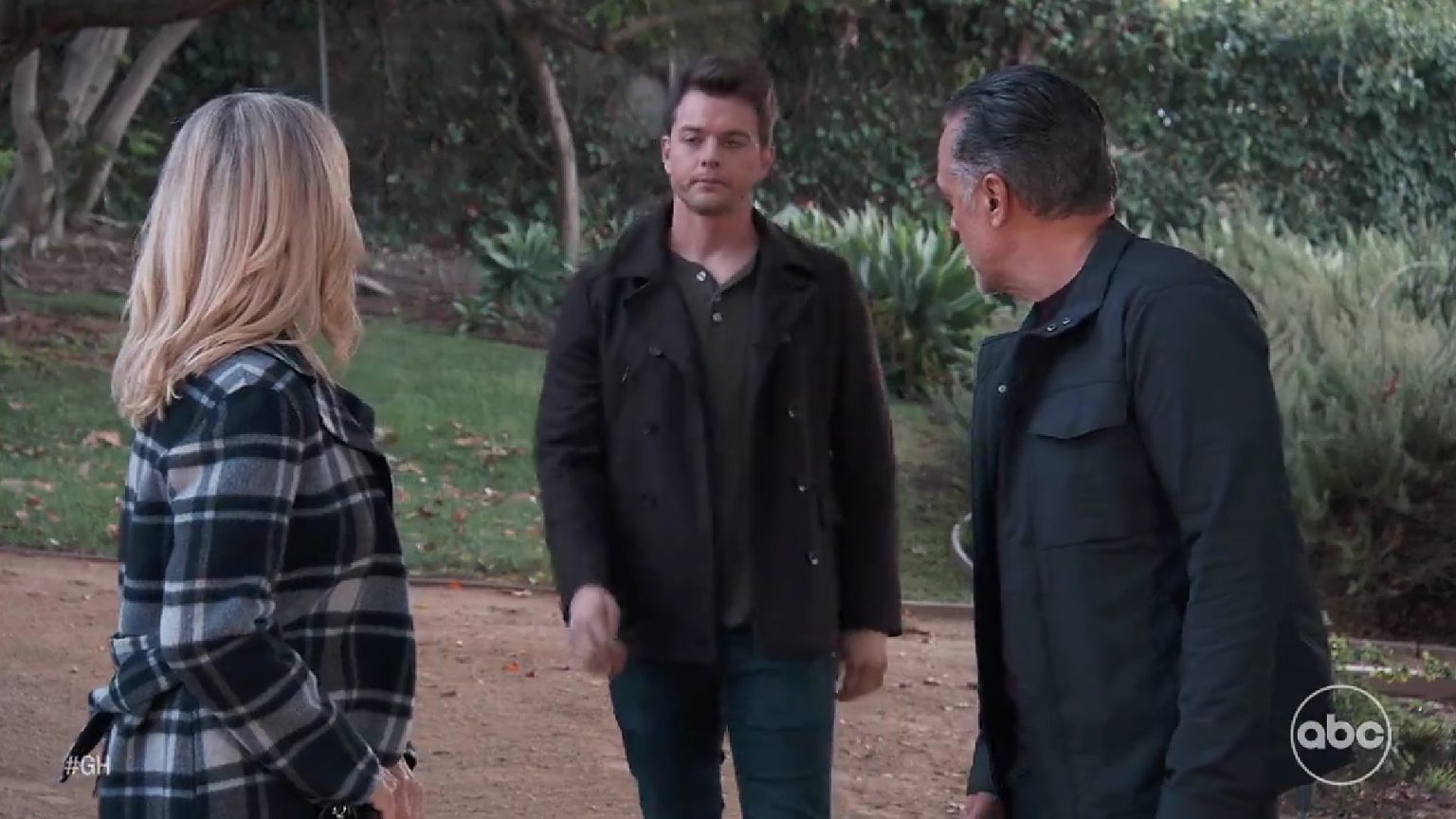 General Hospital fall spoilers suggest that Carly and Drew will continue to keep their relationship a secret. However, Josslyn and Nina will discover their secrets soon. What will Carly do now? Elsewhere, Nina will remain suspicious about TJ and Willow. As for Michael, he will later go on to confront Willow, but before that, he will confront Sonny and Nina. On the other end, Valentin will make arrangements to take Anna out of this mess. Will Valentin be able to do that? Keep reading to find out what GH has in store for the viewers this fall.

Carly and Drew have already come into a relationship, But they decided to keep the relationship. General Hospital showed that Drew had some problems with Ned, who tried to play dirty. He threatened Drew to slap insider trading charges on him. Well, not just on Drew but also on Carly. Fans know that when Drew helped Carly with her investment plans, they both were just friends. To keep Carly out of this mess, they both decide to keep their relationship a secret.

However, Josslyn has already witnessed Carly and Drew sharing a kiss. As for Nina, she will soon find Carly in a compromising position. So, Carly will leave with no chance but to come clean about her secrets. Chances are there that she might not spill the entire secret. But only a little bit to make those two understand her perspective. Elsewhere, Sonny will get some important tasks to complete, so he will assign Dex with that important assignment. However, the spoilers tease that Dex will soon disappoint Sonny.

Over with Cody, he will continue to manipulate people. However, his growing feelings for Britt will intervene with his planning and plotting. Looks like Cody won’t be able to focus on his plan due to Britt. Across the town, Sam will continue to investigate the necklace, but before that, she will have to help Spinelli with some digging of info. What will it be? We will know that.

Just like how Anna saved Valentin and Charlotte by sending Laura at the right time, Valentin would like to do the same. General Hospital showed how Valentin went to visit Anna in prison and asked her to trust him. Now, Valentin will be hell-bent to take Anna out of the mess. For that, he will make an urgent call and seek someone’s help.

Looks like that person might be a police officer who later will come to inform Anna that she won’t be going to Pentonville. This is just the start, Valentin will have much more in store. However, things might take a turn for the worse when the van crash will happen, Anna and Heather will also be present there. Will they escape the place? We will know that.

Finally, Esme will also make Nikolas’ life no less than hell. Esme won’t like getting cooped up in a place. So, she will come up with an impressive idea to escape Wyndemere. And fortunately, she will escape as well. In the meantime, Nikolas will try his best to convince Ava

to get back together. In the town, hook killer will again attack someone, and coincidently Nikolas will find Esme is missing.

GH spoilers say that Nikolas will inform someone about Esme’s missing. So, there is someone else in town who knows about Esme’s return. Stay tuned as GH is getting more and more interesting and will air more mystery-packed episodes this fall. General Hospital airs every weekdays on ABC. For more updates and spoilers, visit our website, TV Season & Spoilers.