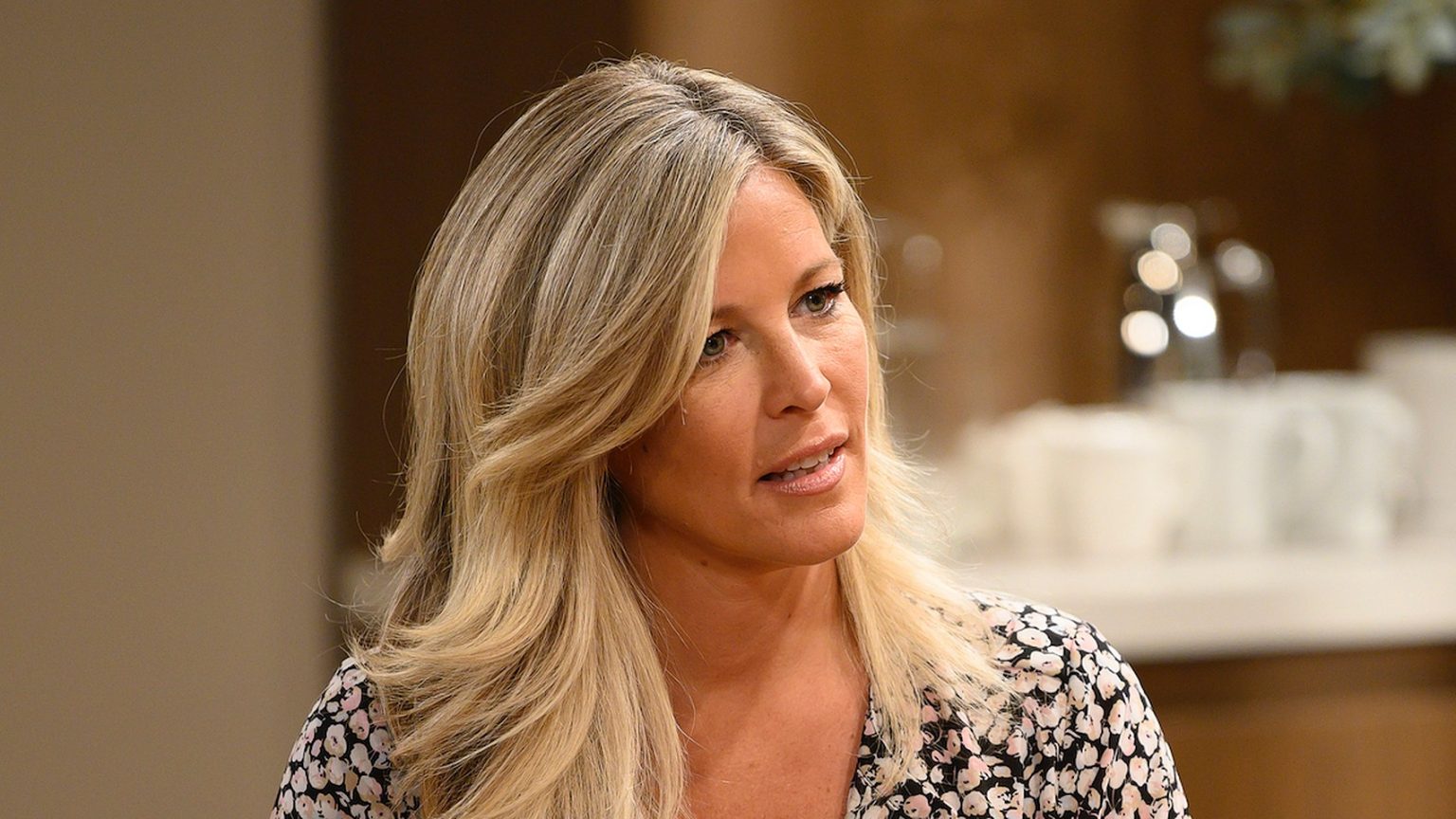 General Hospital Is Getting A NEW CARLY

General Hospital has had Carly stuck in Jacksonville, Florida, for a stretch now. Being there began as a horror for dear Carly but has sort of turned into an awakening. Facing the ghosts of her past has breathed a new life into her. Recently, actress Laura Wright spoke about the transformation Carly’s character is going to show in future episodes.

Speaking to Soap Opera Digest, The actress says that It’s a lot of growth for Carly. When she goes home, you’ll see a new side to her. , The General Hospital star also shared that while there will be changes, we’ll see for how long! She still is who she is. She’s still a scrapper, she still won’t take stuff from anyone.” She added. “And she is still a mama bear, protective of her family.”

“But this is something that was like divine intervention,” Laura pointed. “She had no intention whatsoever of ending up in Jacksonville, but she did. This all fell into her lap, and there are no accidents.” She reflected on how things rolled out for Carly. Laura also spoke about how Carly owes Drew for flying down to her and lend her the support she severely needed.  “She says to him that he was someone she could talk to about this and talk through it with.” She stated. “She didn’t need to be coddled or carried. He stood by her side throughout this and was extremely supportive and very honest.”

Some things Will Always Remain The Same On General Hospital

Of course, not everything will change for her in General Hospital. She still intends to keep a few secrets intact. The one of Willow, for example. “Willow looked Carly

right in the face and said, I don’t want to know because it may turn out to be someone like Nina.” Laura shared. “When people are like, ‘Carly is terrible for not telling,’ I’m like, ‘Why?!’” the actress expressed. “Right now there’s someone running around town with a hook, Carly had to deal with her mother, and nobody knows Willow is sick.” Laura noted. “If it’s necessary, in Willow’s world, I’m sure Carly will then have to figure out what she’s going to do. But for now, Carly’s kind of let that one go.”

Well, we are sure there will come a point in General Hospital when the secret of Nina being Willow’s mother will come out. But for now, it’s true that the Hook Killer is the bigger problem and must be dealt with as soon as possible. Also, we are super excited to see what changes and transformations Carly will experience when she is back home. We wonder how it will impact her relationships. Let’s stay tuned to General Hospital on ABC to find out!