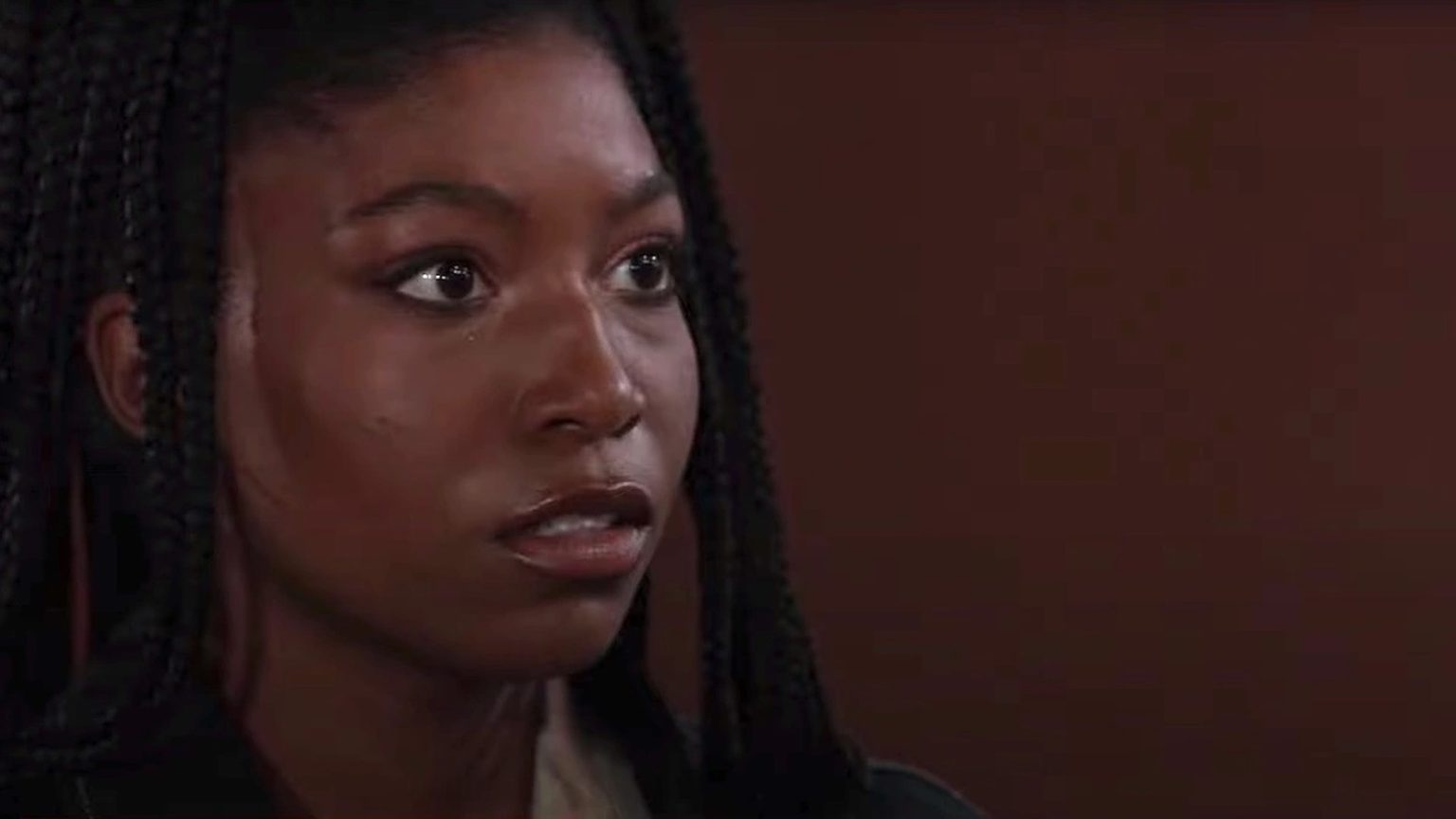 The intensity of all the drama and suspense in General Hospital is continuously rising! Every new episode brings a new question! Recently, Hook Killer suspect number one, Esme Price, revealed herself to Nikolas. Not just herself but also her baby bump! This new revelation pins a hole in the theory that she is the merciless killer. It’s a hard pill to swallow that a pregnant teen could be yielding the hook. This brings us to wonder if she has an accomplice on the side.

There is only one name popping in our heads right now! Rory! He is the only one to not have a past with Esme( that we know of yet). It definitely, gives a lot of room for a backstory that fits! And if we are right about this secret supporter, then the next target may have unwittingly served themselves to him on a platter!

Rory, the rookie cop is one of the newer entrants of General Hospital. Evidently, not much is known about him other than the fact that he is extremely easy on the eyes! But is HE really that easy? After all, it is General Hospital we are talking about! Interestingly, Rory so far has not been in the front and centre of any major storyline. So it would make a lot of shock value to have someone jump from the side-lines into the epicentre of a major mystery.

Esme Price, as we know is in the top running to be revealed as the Hook Killer. However, considering that the she-devil is pregnant, it becomes a little less likely for her to be pulling off slick murders. Or at least, she is not doing it alone! That’s where Rory could come in the picture. What if the rookie cop is actually Esme’s accomplice? There is a fair chance, she could be doing all the planning and he the heavy lifting! Er… in this case, hook lifting!

While General Hospital fans had long guessed the Hook Killer’s kill list to be Trina centric and not Sonny, PCPD too has finally connected the dots. If we trace to the beginning of the attacks, the first victim was Ava, then Joss was targeted but poor Brando took the Hook. Later, third to taste the poisoned hook was Diane and then Oz. All of them directly linked to Esme and Trina.

Now, let’s circle back to our theory of Rory the cutie cop being Esme’s undercover accomplice. Trina could find herself in grave danger at the comic convention she is headed to with RORY! Interestingly, Trina had confided in Ava that she feels so safe being escorted around by a cop! How interesting and ironic would it be to see her protector turn into her predator! So, could Rory inviting her to the trip actually be a trap? We really can’t wait to find out!

What do you think about it? Does this theory make sense to you? Is innocent Rory really all that innocent? Is he too good to be true? Has Trina jeopardized her safety by accepting to go on a trip with Rory on General Hospital? Please share your views with us in the comments below!