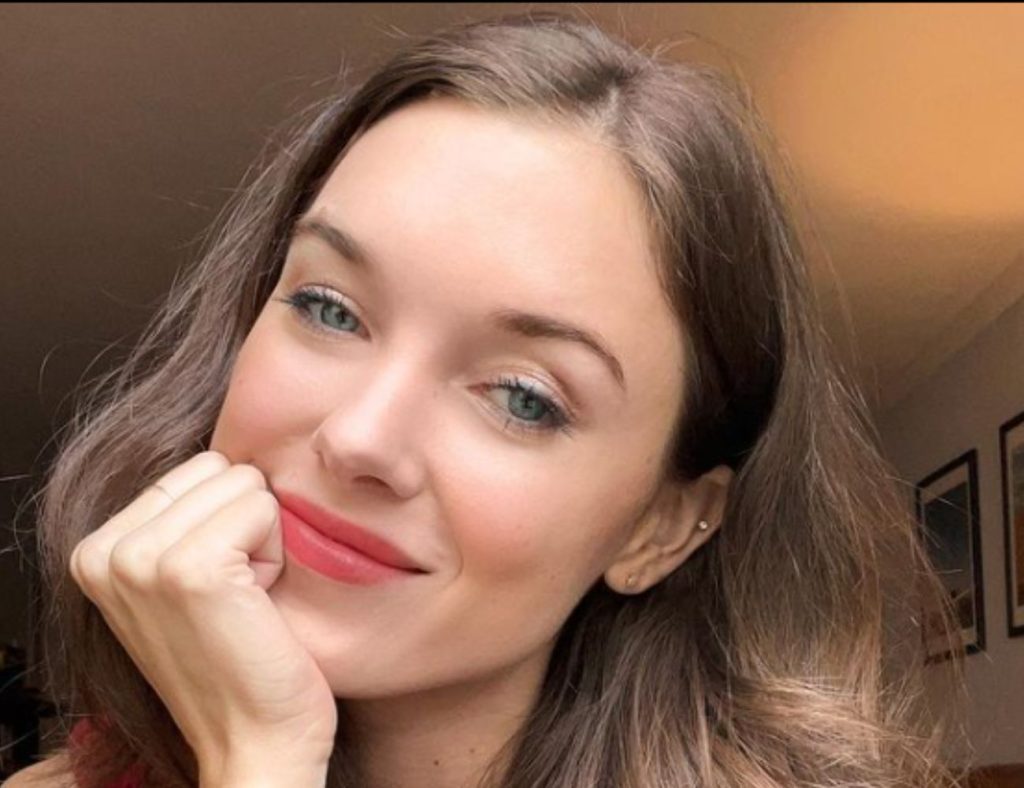 Willow Tait’s situation has turned quite dire on General Hospital. The mom-to-be was already battling stage four Leukemia when the earth-shattering news of Nina being her bio mom was revealed, obviously, that hit Willow like a mountain. While this revelation does bring with it a glimmer of hope, it is not an easy pill to swallow for Willow. She hates Nina to no end, and to now accept her as her mother is hard. In the recent episode, the shock of the news led Willow to have a horrifying nightmare. Moreover, it led to a mental breakdown, and Willow collapsed. Did we just witness the beginning of Willow’s end? Is Katey McMullen leaving General Hospital?

The latest health emergency of Willow’s breakdown will surely deteriorate her condition further. She will be immediately rushed to the hospital for treatment. But has it become too late for her on General Hospital? Willow’s leukemia worsened rapidly and reached four in a matter of months due to delayed treatment. Moreover, Willow needs a bone marrow transplant to survive, and her latest donor has not worked out. While the donor was a match, they were too sick to donate. Bringing Willow back to square one.

Is it The End For Katey McMullen On General Hospital?

However, now that the truth is finally out about Nina being her mom, there is new hope. The latest General Hospital spoilers suggest that Nina will give her blood for testing to see if she is a match. But time is running against them as Willow’s health is worsening

. Even if Nina tests positive as a match, is Willow’s body strong enough to survive a procedure like that? If not, then this is surely the end of Willow and her portrayer Katey McMullen on General Hospital.

On the flip side, what would be the sense of revealing Nina as her mom if they had to just kill Willow off?It would be rather pointless. Besides, there really hasn’t been any official news about actress Katey McMullen leaving General Hospital. In fact, the latest press release that announced General Hospital’s upcoming Nurses Gala lists Katey as a contract cast member. Hence, it is more likely that Willow will survive the transplant and live another day to keep Katey McMullen on the soap. However, if there is any new development regarding this, we will promptly report to you. So, stay tuned to TV Season and Spoilers for more updates!