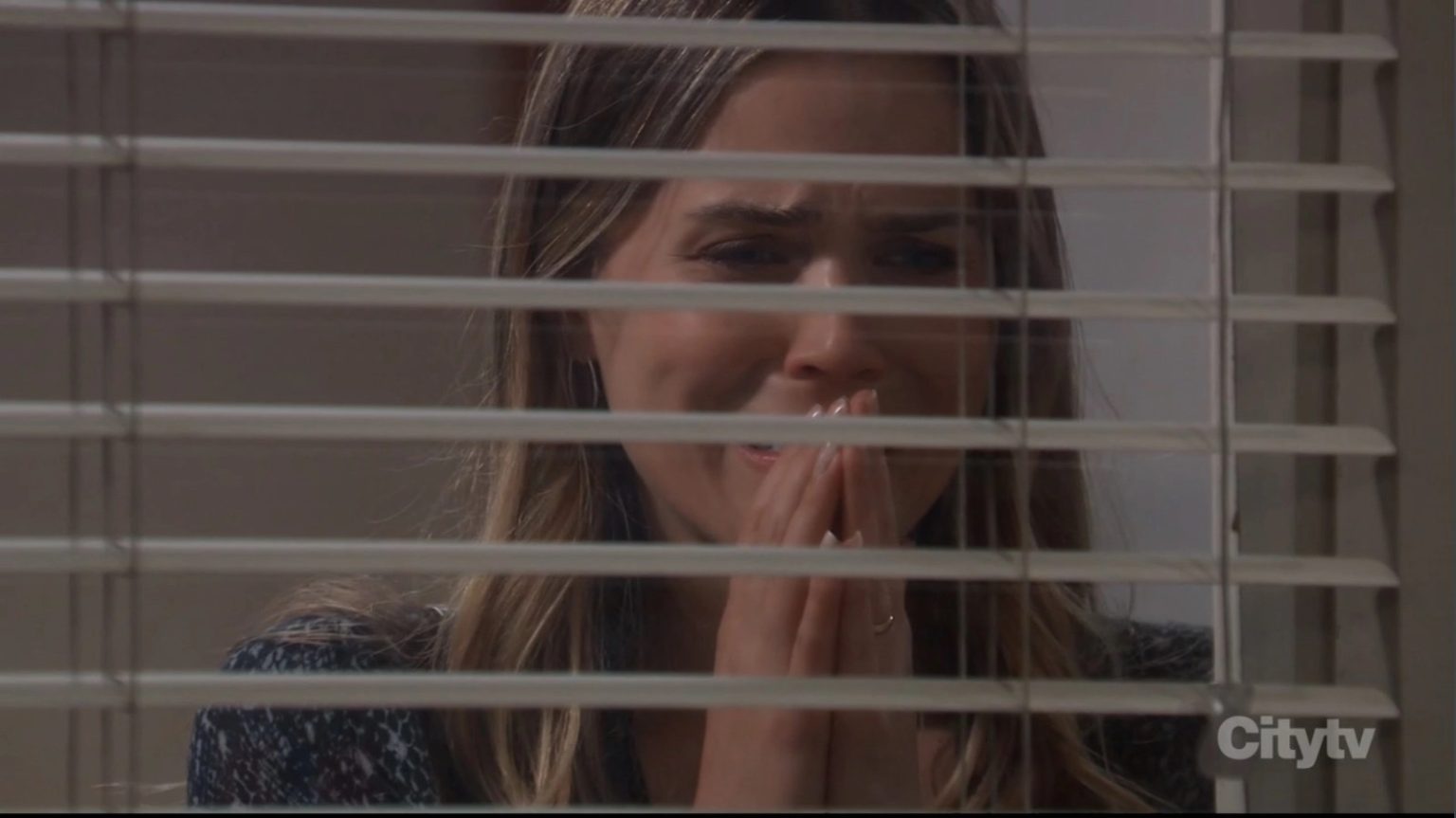 General Hospital recap for Tuesday, September 20, 2022, revealed the story of Carly and Brando. First, we saw Carly talk to her dead mother at the grave. However, she learned Peyton’s team was moving her mother’s grave for a parking lot. She fought with her and decided to cancel her trip to Aruba.

Furthermore, Jordan and Curtis had a warm conversation and wished the best for each other. Further after that, Elizabeth saw a woman at the end of the staircase in her hypnosis. She is terrified and tells Kevin she won’t be able to continue. Later on, Sonny learns about Brando’s death. Portia informs Sasha, who breaks down in tears. How is Sasha going to deal with this blow? Keep reading to know.

Carly Fights For Her Mother

In this episode of General Hospital, we saw Carly at Virginia’s grave. She felt bad about how her life in Port Charles went down, and now she was back in Jacksonville. Carly also told Virginia about her meeting with Peyton, aka Mrs. Wade Honeycutt. She recalled how she envied Peyton’s life once upon a time – however, she never thought Peyton was better than her mom.

A night guard arrived and informed Carly they were shutting down the cemetery. The cemetery will be used as a parking area for beachgoers. The Jacksonville Beautification Guild started this initiative. Now, Carly would have to move her mother’s grave. Carly was furious and fought with Peyton. Furthermore, Carly decided to cancel her plans for Aruba and fight for her mother.

Meanwhile, in Port Charles, Curtis accused Jordan of intentionally misplacing the divorce papers to mess with his marriage. Jordan insisted she kept the papers on her desk, and now she couldn’t find them. Later, Curtis asked Jordan if they would have been married had he not asked for a divorce. Jordan acknowledged there were things he would not have accepted.

Furthermore, Jordan asked Curtis if he was on solid ground with Portia. She also wished to know if there was a way to know a person. Curtis suggested we can try our best. They had a warm conversation and wished the best for each other.

Meanwhile, Hamilton Finn was worried because the public did not know there was a crazy person with a hook out there, trying to kill people. Gregory asked Finn to be with Elizabeth. Later, he asked Alexis to report the facts and not the emotions. However, Alexis wanted to write an open letter to the criminal, appeal to their vanity, and get a response from them. Of course, Gregory was impressed by the idea.

Sonny heard from the hospital and was asked to come. Portia consoled Sasha and told her they had tried everything with him. Gladys and Nina arrived, and Sasha told them Brando was no more. Sasha fell crying, taking Brando’s name in pain. Nina tried to console her as Gladys burst into tears. Sonny arrived and told Portia he wanted to see Brando.

Later, when he arrived at Brando’s bedside, he suggested Brando, Liam, and Mike were together up there. Portia informed TJ, Stella, and Jordan about Brando’s death. General Hospital airs weekdays on ABC. Stay tuned with TV Season & Spoilers for the latest news and updates.