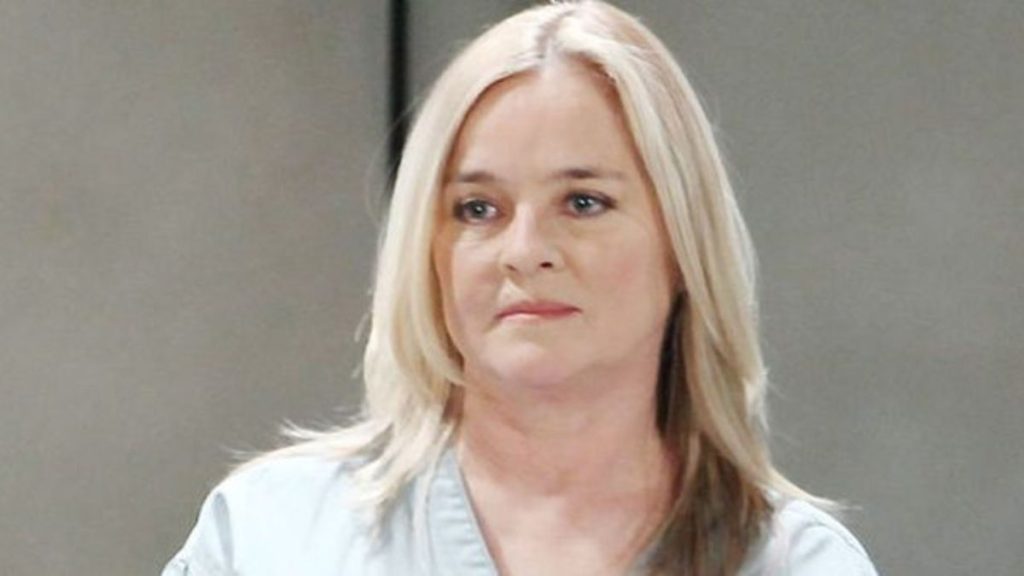 General Hospital was under seize with the horrid Hook Killer on the loose when things got even darker, with the return of Heather Webber. The dreadful lady had been off the screen for a while, therefore, viewers were quite surprised when she suddenly appeared back in October, 2022. However, with a different face this time. When Heather was last seen, she was portrayed by actress, Robin Mattson. But upon return, the character is embodied by Alley Mills. Robin has finally opened up about why she did not resume her former role. Keep reading to find out!

While Alley Mills is doing a terrific job at terrifying us as, loony villain Heather Webber, many fans are disappointed to not see Robin return. Moved by the fan reaction on social media, on November, 11, 2022, Robin Mattson broke her silence over the real reason behind her decision to not return. Robin posted a photo on her official Facebook and Instagram accounts, alongside an update on her life, explaining why she didn’t return to General Hospital.

In the picturesque pho to, Robin is sittin at her patio table, sniffing a beautiful stalk of red rose. she has more roses spread in front of her on the table. The General Hospital star as has a new hobby of flower arrangement it seems! The springs of her garden are lovely, we have to admit. Robin, apart from posting the photo, also addressed the big question. Robin is recovering from a knee surgery she underwent a while ago and feels nice to know that her fans miss her. She wanted to answer there questions since they have been wondering what happened to her. “Today, I’m going to have hip replacement surgery.” She further informed.

Robin Mattson joined the General Hospital cast back in 1980, when she stepped into the role of Heather Webber. She remained a solid part of the soap, terrorizing the citizens of Port Charles for many years. However, she later quit the role and moved on to play various other roles on many successful daily soaps. Some of them being, All My Children and Santa Barbara. Although Robin eventually returned home to General Hospital and appeared on and off on the soap till 2016.

During her stint in General Hospital, she has been part of many criminal activities, such as stabbing her own son, Stephen Lars. No wonder, she has had such a lasting impression on long time GH viewers. It’s certainly hard to see someone else embody the character of Heather Webber. Addressing the love and fanfare, Robin wrote in her post, “Thank you all for your love and support.”

We wish Robin all the best for her hip surgery and hope she makes a speedy recovery. Meanwhile, share with us in the comments which one of her crimes have been most intriguing to you. Also, stay tuned to General Hospital on ABC to see what Alley Mills as Heather does next in Port Charles!