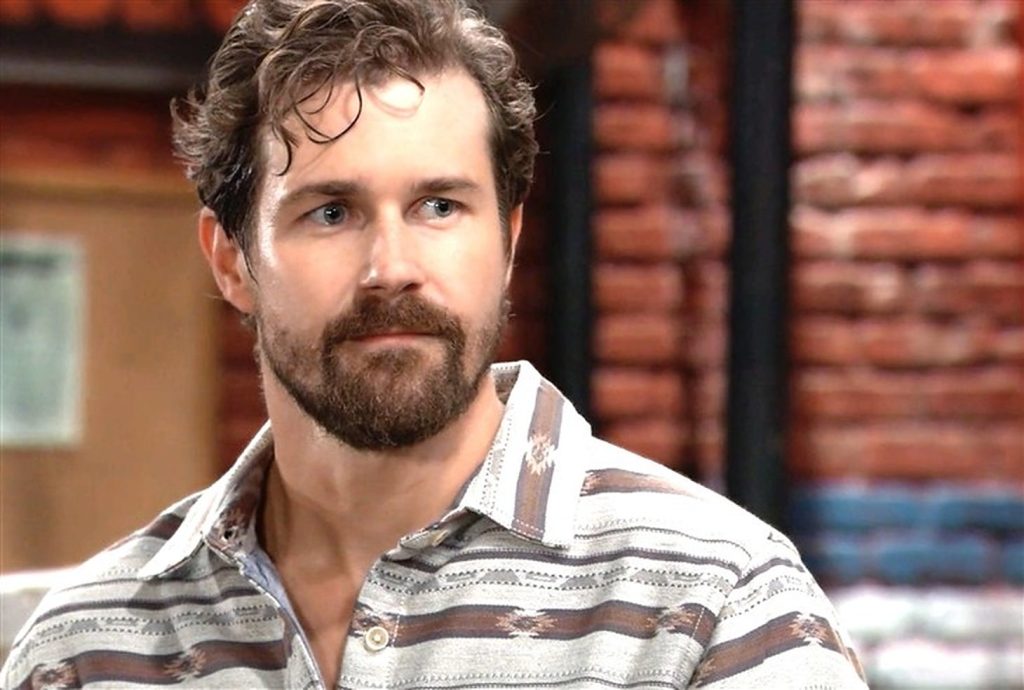 The town of Port Charles should now effectively be renamed as Mystery Town on General Hospital. While some characters are harbouring secrets from their close ones, others are orchestrating devious plots. GH newcomer Cody is one amongst the latter. Spoilers suggest, his interest in Britt are more than just romantic, he has his eyes on a BIGGER prize. However, it seems Sam is hot on Cody’s trail and his real intentions are about to be EXPOSED! Keep reading to find out what could go down next on General Hospital.

Cody’s Eyes Are On The 35 Million Dollar Prize!

Ever since Cody showed up on General Hospital, he has had his eyes on Britt. Especially so since he found out Ceaser Faison is her father. Cody has shown particular interest in Britt’s connection with Faison and Peter August. And it certainly has nothing to do with his romantic feeling for the lady. Perhaps, it has more to do with the necklace Peter left in Britt’s possession. Sam had uncovered that the unique necklace had gems of the Ice Princess. No wait, the cursed gems of the Ice Princess, if legends are to be believed on General Hospital.

The 35 million Dollar necklace originally belonged to Leopold Taub. of course, Cody thought he should be the rightful heir to the necklace. But Alas! That’s not true, now that Cody knows he is not Leopold’s son. Hence, he chose to fudge the DNA test to prove that Mac isn’t actually Cody’s real father. All of it just to be able to stake claim on the cursed necklace on General Hospital. However, by his lies and scheming, he has jeopardised his relationship with both, Britt and Mac. The curse might just be catching up with Cody, if you ask us! And he hasn’t even gotten his paws on it yet.

Sam Is Out To Expose Cody On General Hospital

While Cody has his eyes on Britt, Sam and Damian Spinelli have their on Cody. They both have major doubts on his real intentions and are investigating him. Damian is using all his might and resources in digging into Cody’s background. General Hospital spoilers suggest it’s only a matter of time till Sam and Damian start unravelling some of Cody’s secrets.

Sam is already investigating the prized necklace and chances are that’s how he will make the link to Cody. Cody is duping everyone by trying to prove that Leo is his father. Spoilers suggest that his plans might not go as well as he may have assumed. Perhaps the truth about Mac Scorpio being his real father will come in the open! However, feeling betrayed, Mac may not want to accept Cody anymore. Thus, Cody would end up losing everything. Mac, Britt and the necklace. Stay tuned to ABC over weekdays to watch it all go down on General Hospital.