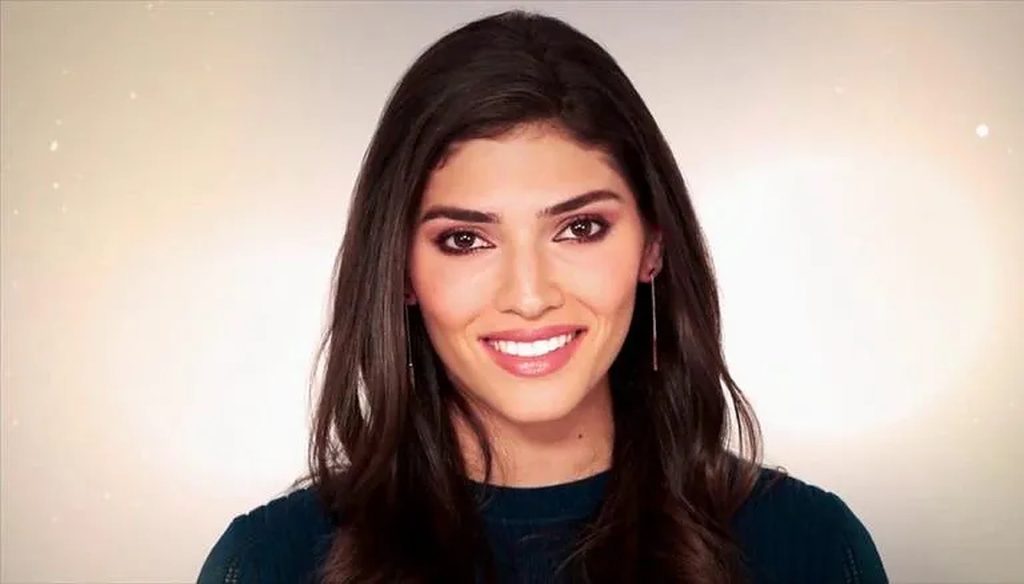 With so much chaos already going on in Port Charles, General Hospital has dropped another shocker. The recent spoilers tease that someone from the cast will exit next week. This is none other than Amanda Setton, who plays the role of Brook Lynn Quartermaine. To replace her, actress Briana Lane is coming in. She was the one who played the character before Amanda Setton took over the role.

Speaking of Briana Lane, this is not the first time she is taking the role of Brook Lynn in GH. Back in 2020, Lane took over the role while Setton was on maternity leave. Compared to her previous temporary reprising episodes, this time, it is even more shorter. Briana will replace Amanda for just one episode by the mid of next week. According to an interview from Soap Opera Digest, Lane discloses how she went on a wild ride after getting a call from the GH team. She was called in for filming on Monday and promptly went to work two days later.

Moreover, before coming to the General Hospital sets, she went through a few of Amanda’s episodes to get a gist of what was happening with the character and storyline. It has already been two years since she played Brook Lynn’s role. Not just Amanda’s, but she also went through her own episodes to understand the nature and mannerisms of the character.

Later, Lane also describes how she was initially nervous on the sets, but Josh Swickard (Chase) always made her feel supportive while the executive producer Frank Valentini gave her a warm welcome. However, the airdate has not been revealed yet, but it is confirmed that Lane will be on-screen during the week of October 3-7, 2022.

As for now, in General Hospital, Harrison Chase has a big performance gig ahead. So, Brook Lynn will be cautious not to make any mistakes and support Harrison fully. Apart from this, the recent spoilers also mentioned how the hook killer would lurk at someone when Harrison is performing. The main priority is to let Harrison perform without any distractions. So, Brook Lynn will be on high alert. We are sure that Briana Lane will nail her one-episode popup as she always has. Stay tuned and watch General, it airs every weekday on ABC. For more updates and spoilers, visit our website, TV Season & Spoilers.