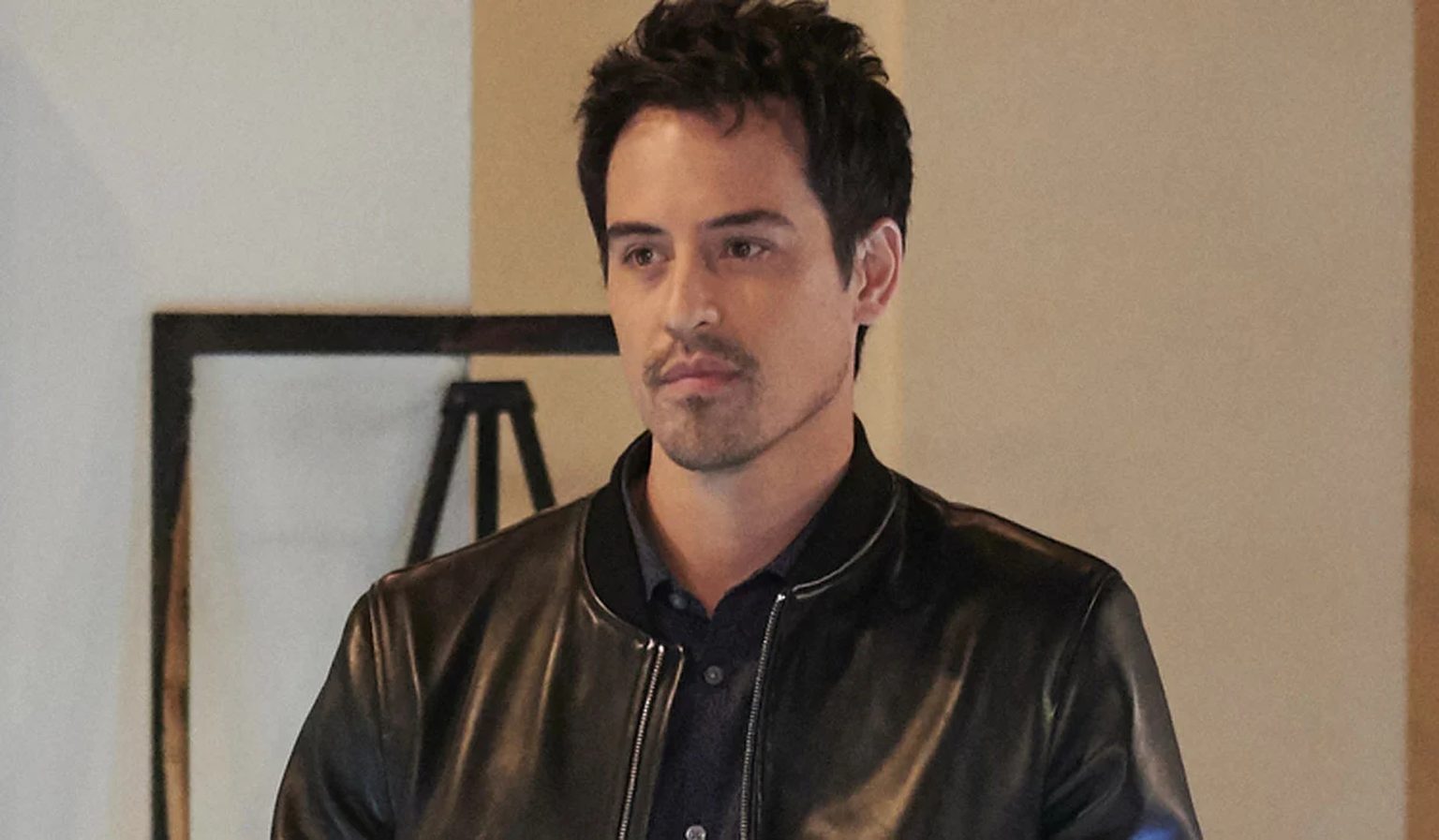 The drama is heating up on General Hospital, not only on-screen but off-screen too. As per the recent scoop, there has been a big shakeup in the casting of the soap opera. That has led to reactions we hadn’t expected. Regular TV Season & Spoilers viewers would recall the speculation about Marcus Coloma leaving General Hospital. This shakeup was speculated because of the changes in his social media. However, that was speculation till then. But things have changed since.

In a very shocking turn of events, the latest updates reveal that Marcus Coloma has been FIRED from General Hospital. In fact, things got so heated between him and the creators that the actor refused to shoot the final episodes as Nikolas Cassadine. Given how Nikolas is in the front and center of a storyline at the moment, GH might bring in a temporary recast. But this shakeup has really left some bad blood between the actor and the production.

In the past, when Marcus Coloma appeared on Maurice Benard’s show State of Mind. There he spoke about his fear of being fired from General Hospital. Now, his fears have come true, and his reaction to them has been a little extreme. Marcus stepped into the shoes of Nikolas Cassadine back in 2019. Over the years, he was able to win love from cast members and the audience. Why Marcus was fired remains a mystery at the moment, but TV Season & Spoilers will pass on the updates as we get them.

As for who would become the next Nikolas Cassadine in General Hospital, there are a couple of options. Tyler Christopher had offered his services quite socially on Twitter. Many GH fans, anyway, are looking forward to seeing him as the new Nikolas Cassadine. However, lately, Adam Huss has become the go-to for the step-in Nikolas Cassadine for the soap opera. So, we will have to wait to see who steps in. What we are sure of is someone will. Nikolas Cassadine is in a big storyline at the moment, and it will be fun to see what that is all about.