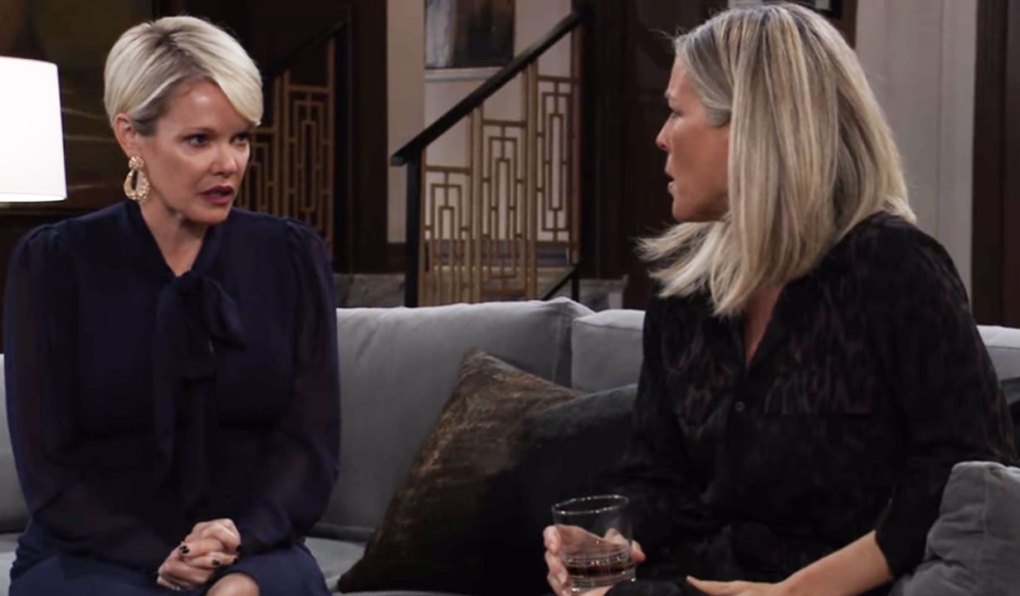 The latest General Hospital spoilers suggest that viewers might get to see another mob in the making in the upcoming days. Spoilers indicate that two women might come together to shake things up in Port Charles. Yes, we are talking about Ava Jerome and Carly Corinthos. The two of them came together to fight Cyrus Renault.

However, now that he is behind bars will they go back to being enemies again? It doesn’t look like that. In fact, General Hospital spoilers suggest that they might come together for another cause. What will happen? Keep reading to find out-

General Hospital spoilers hint that if Ava and Carly decide to join hands, they might run the town of Port Charles. These are two very powerful women who will be able to keep everyone, including the Novaks, on the bay. There is an opening at the Corinthos organization. With Sonny still missing from Port Charles, it looks like Carly will continue to be the organization’s head.

However, she will become even more potent if the former mobstress- Ava, comes in and helps her. Ava belongs to a mob family. And she knows how to keep people in place. Meanwhile, Carly is just starting to learn all of this. So, it would be very beneficial for Carly if Ava was on board.

Not just that, Ava is scared of the person stalking her. She wants to protect her daughter Avery from everyone. She just broke up with Nikolas for that reason. Now the question is, will Ava think that being a part of a mob organization would keep Avery safe? She has a taste for vengeful power. So, she might let her dark side take over.

Right now, Carly needs to convince the five families that she has what it takes to be a mob boss. Ava has already done that in the past. So, she might suggest Carly partner up with her. This will solve Carly’s most problems. What do you think will happen? Will Ava and Carly join hands. That is indeed possible. Tvseasonspoilers.com will keep you updated with all the news about General Hospital as it surfaces. So, stay tuned.