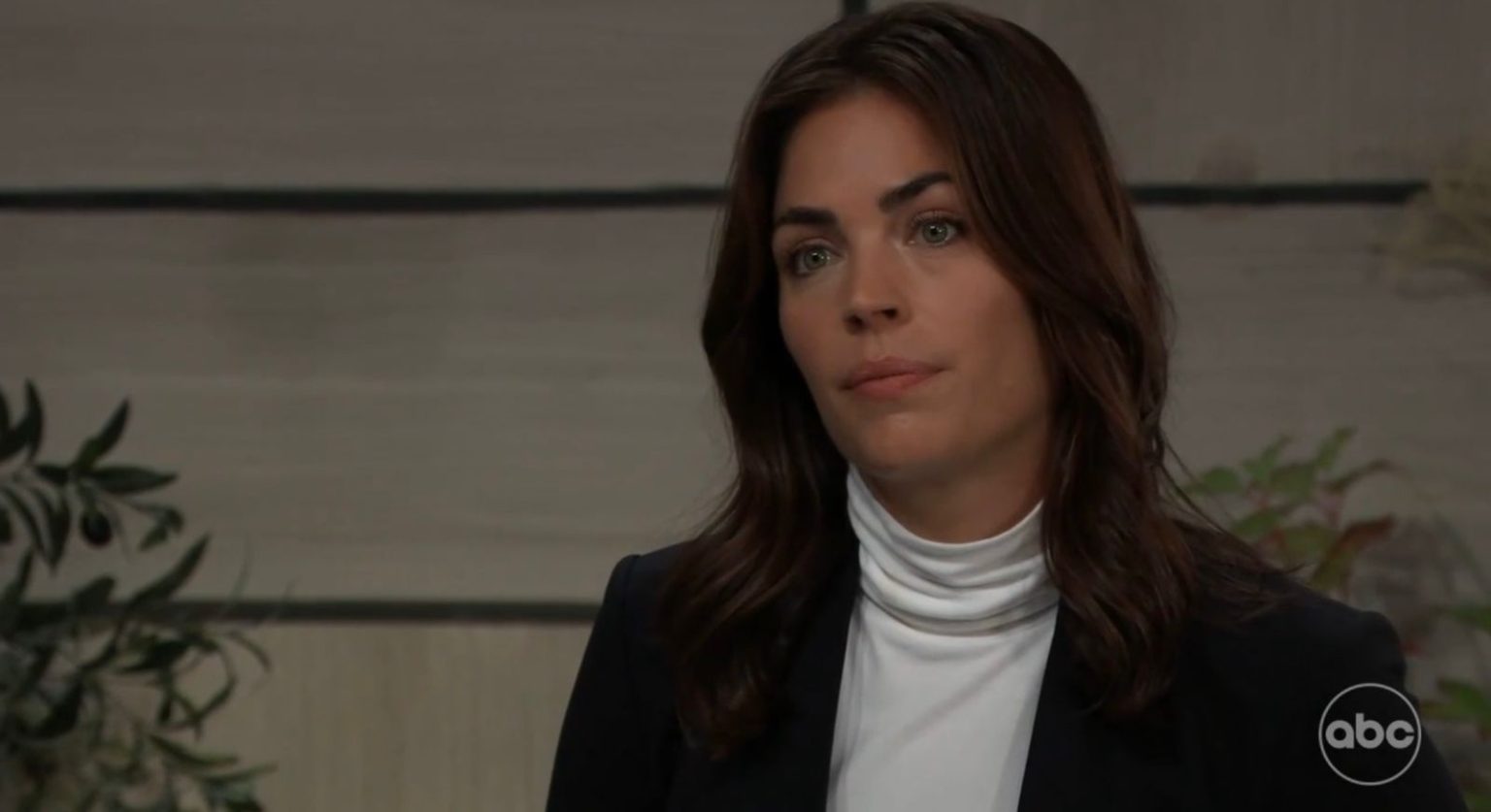 It is likely that all of that is a facade that Victor could have pulled off. Things are about to get very interesting in the upcoming days. What will happen? Here is all about it.

All the avid General Hospital viewers who have been keeping up with the soap know that Britt was diagnosed with Huntington’s disease a few months back. That was the time when she was on the run with Jason and got her diagnosis. However, keeping in mind how things are being played out, is it possible that the diagnosis Britt received was not true?

GH viewers would recall Victor had lured Liesl to St. Lucia by making her believe that a medical symposium for inherited diseases was happening there. Later on, he also told Liesl that he knew about Britt’s Huntington’s and also how she hasn’t yet started showing symptoms.

He basically manipulated Obrecht to believe that Victor knew everything and used all of that as leverage. Victor even encouraged Liesl to spend as much as she could with her daughter because they didn’t know what could happen to her.

Keeping in mind how everything played out just makes us more suspicious of what could be happening there. Victor very recently figured out that Louise August is “Bailey”. So, having Britt in the loop to get to Peter’s daughter doesn’t make sense. So, what if he manufactured the whole Britt situation?

Maybe Britt never had Huntington’s disease, and Victor made everyone believe that because he wanted Liesl. As per Tv Season & Spoilers, he could be in cahoots with the doctor from Canada. So, if that is true, Would Britt come to the truth?

Since now General Hospital has once again started mentioning Britt’s Huntington’s marker, it looks like the soap opera will revisit that storyline soon. What would happen if Britt comes to know that the thing she was thinking was true all along turns out to be a lie?

In a recent GH episode, viewers got to see Britt and Austin as they talked about things. Austin told Britt that he has a brother on the spectrum, and then he urged Britt to talk about things she was not talking about. Britt was about to tell Austin about her Huntington’s marker when Victor showed up to delay that confession.

Not only that, In the January 26, 2022 ep isode, Victor taunted Britt about her Huntington’s/ Britt denied having it, but the way GH is highlighting clues and how Victor is so nonchalant about his knowledge of Britt’s condition, it looks like General Hospital writers are toying with all of this. What if all of this plays a major role in Austin and Britt

It is possible that Austin could be the one who would figure out that Britt doesn’t really have the disease, and Victor was the one behind all of this. He might save Britt, and Britt will be forever grateful for Austin. After this, she might also find herself feeling closer to Austin and might give in.

Would Britt-Austin be the next romance in town? We will have to wait to know. General Hospital airs on ABC all weekdays. So, make sure you tune in and enjoy. In the meantime, TV Seasons & Spoilers will keep passing on all the updates. So, keep an eye here.