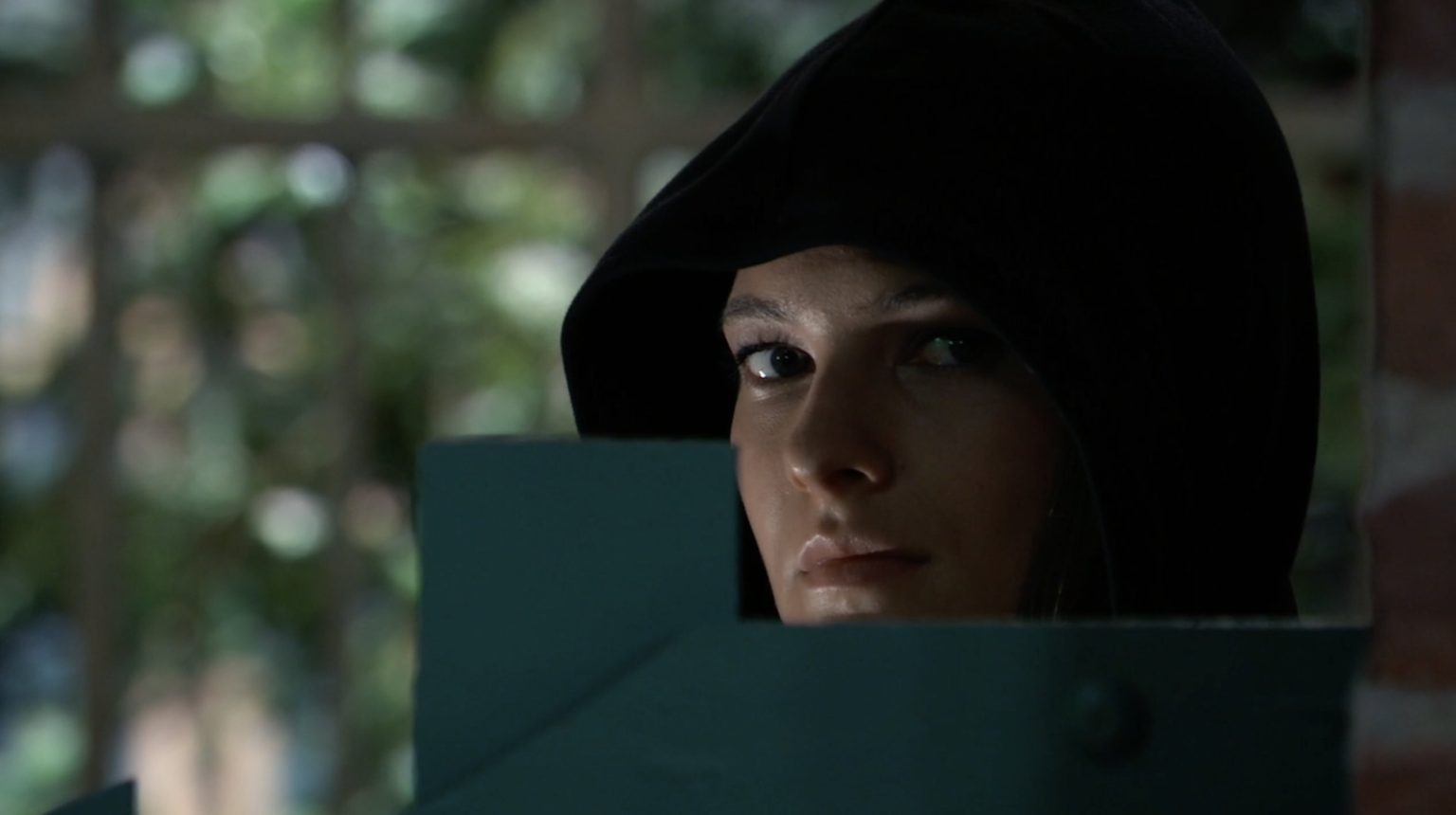 General Hospital Spoilers For October 10, 2022: Oz Is Killed, Esme Back At Wyndemere

General Hospital spoilers for October 10, 2022, reveal that PCPD will discover Oz’s body. Hook killer will kill Oz on Monday’s episode, and that will shake everything up. Over with Nina, she will question TJ and Willow’s hug, which will clearly piss off TJ. At the Wyndemere, Esme will be back at her home. Keep reading to know what happens in Port Charles on Monday’s episode.

On Monday, Victor will continue to suspect Ava and feel that she is still a threat to Cassadine. Well, fans know that Victor has taken care of Nikolas’ written murder confession. But, will Victor know about Nikolas’s video confession, which Ava has on her mobile phone? We will know that soon.

At the hospital, Nina will piss off TJ. She just witnessed TJ and Willow hugging each other. So, she wil question their relationship. TJ will realize that she has mistaken his friendly hug with that of some romance blooming between them. Willow is already going through a lot of trouble in her life. He won’t want to add this to her cart. So, TJ will make it clear that he and Willow are just friends and nothing more than that.

At the Wyndemere, Esme will be back at her home. In Monday’s preview video, GH showed Esme saying, “who says you can’t go home again?”. So, fans be ready since your favorite villainous will officially declare that she is back in town.

Further on General Hospital, Jordan will hand out an envelope to Curtis. Although we don’t know what it is as of now, chances are there that it might be the divorce papers. At the hospital, Ava will come to get a check-up just to make sure that everything is okay with her. Over there, Portia will thank Ava for her willingness to close the gallery and work with Curtis to help Trina. Everyone knows that Trina is Ava’s favorite

. So, Portia will acknowledge just how much Ava cares about Trina.

Elsewhere, PCPD will discover another body. Looks like hook killer has attacked another one in the town. This time, it was the bartender Oz. this will be the second death caused by the killer. Talking about death, Brando’s funeral service will take place in Port Charles.

There, Sonny will toast Brando’s picture and will say that he will never be forgotten. At the same time, Dante will also be determined to catch the killer as he shares his concern with Sam. As for Sonny, he will continue to think of Brando and Mike. It will be Glady’s turn to give Sonny a little pep talk about what he should be prioritizing in his life. After her speech, Sonny will want to sort things out with Michael. So, fans can expect Sonny to deliver a plea to Michael soon.

Elsewhere, Josslyn will complain about Sonny and the tricks he used to pry the truth from Dex. So, Dex will say that he sounds just like Michael. This will be the point where Dex will know that he has messed up things. When Joss asks him how he knows Michael this much, he will just try to dodge the question. Whatever it is, Joss will be a bit suspicious of him. Stay tuned and watch General Hospital, it airs every weekday on ABC. For more updates and spoilers, visit our website, TV Season & Spoilers.