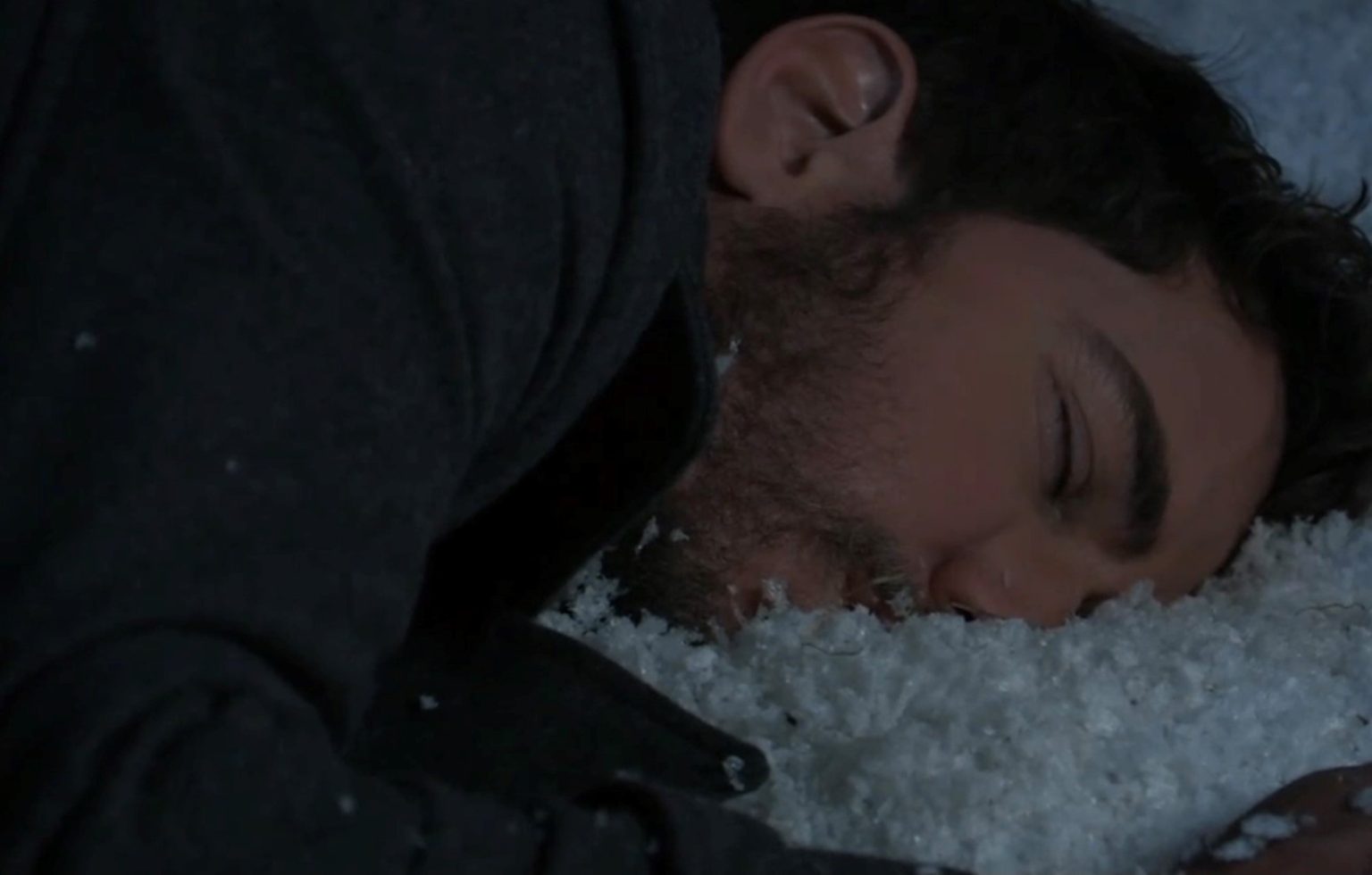 General Hospital spoilers for Wednesday, February 23, 2022, suggest that someone will die by the end of this episode. Well, the soap opera fans know that Felicia arrived to rescue her daughter Maxie, and together they set a trap for Peter. However, they forgot he has a gun, and it will now create a horrible situation for them. Meanwhile, Sonny will ask Brando to think about his relationship with Sasha. What more will he suggest? Here is everything about it.

General Hospital spoilers suggest that Austin will stress over Maxie’s safety. He will try to seek some updates about Maxie from Liesl Obrecht and Britt Westbourne. But unfortunately, they may not have some news about her.

Meanwhile, Robert Scorpio is worried about Felicia Jones as she has refused to take Anna Devane’s advice and decides to go after Peter. Mac will also stress over Felicia’s safety. Mac and Robert both will hope Anna, Felicia, Maxie, Dante, and Drew return to Port Charles safely. As for Brook, she and Harrison Chase will also look forward to seeking the latest intel about Maxie.

General Hospital will loop over Tuesday’s cliffhanger where Felicia takes heroic action to save Maxie. She attacked Peter and left him in a terrible position. She made sure that he dropped his gun after a terrible tumble.

On Wednesday, both Felicia and Maxie might approach Peter, wondering he’s dead. But there is a possibility that he will quickly rush to the gun that he dropped. Although it wouldn’t be easy for him to grab it. Since Felicia has already done one heroic thing, it is possible that Maxie will now take charge. She and Peter might wrestle over the gun. Is it the end of Peter’s saga? It looks like so. It seems like Peter will ultimately die by the end of today’s episode.

In Port Charles, Sonny will reach Charlie’s Pub and will try to drink his sorrows away. Sonny has put up his demands in front of Carly but she will not listen to his demands. So, Sonny will be distraught. Sonny will also speak to Brando before getting too drunk. He will give him some advice to pursue Sasha. Though she’s busy with her work, Sonny will warn Br ando not to stay away from each other.

He will tell this from personal experience and will suggest Brando come up with more opportunities to win Sasha back. It looks like Brando has made some progress after his last conversation with Sasha. But Sonny will ask him to keep the pace going.

Meanwhile, Nina will find Sonny and will try to comfort him. But she will be diverted by Lucy Coe and her discussion. She wants to talk about Sasha. They might end up discussing how workaholic Sasha has turned now. General Hospital spoilers for Wednesday suggest that Sasha needs to find a proper balance between professional and personal life. So she could move forward with Brando.

Well, it looks like Sasha and Brando should move forward in their relationship. Stay tuned to TV Season & Spoilers to know whether Sasha and Brando come closer. General Hospital airs all weekdays only on ABC.