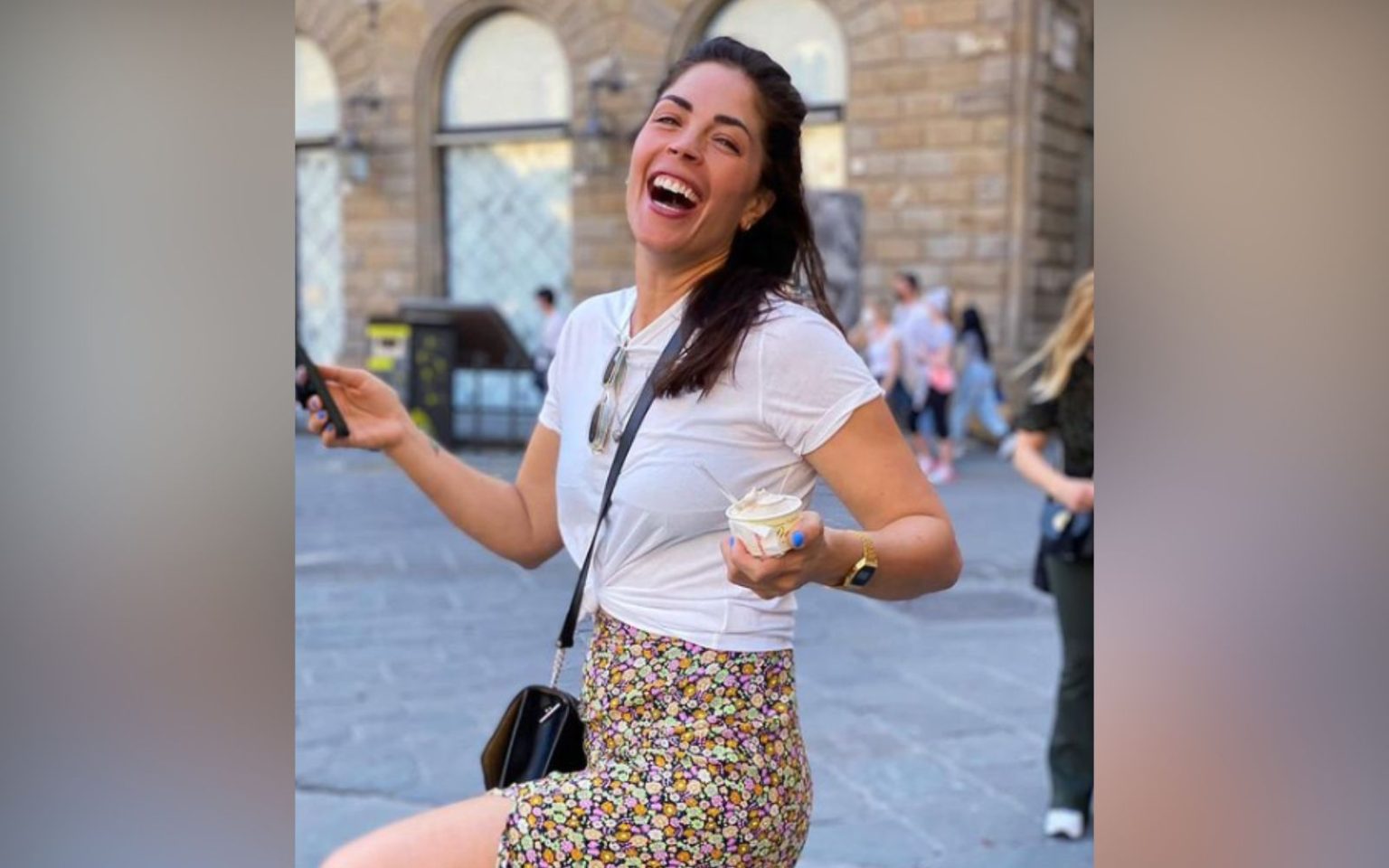 General Hospital viewers keeping up with the soap know that the heartbreaking news of actress Kelly Thiebaud leaving GH had left us all shook. However, there is little hope here. While everyone had reported that Kelly Thiebaud would leave General Hospital since she is joining Station 19, the actress is hinting at something else.

Ever since the news about Kelly Thiebaud surfaced, fans have been discussing it and questioning Kelly about the future of everything. One of these fans asked her if she would be able to both the shows, and to this, the GH star decided to respond. Replying to the tweet, the actress said, “Yes.”

While this was a very cryptic reply, all fans are speculating what that would or could mean. Many fans point out that Deadline and Soap Dirt, who first reported the news, are legit sources, and if anything was wrong with this news, it would have been updated. Fans believe that maybe Kelly is talking about this moment.

Then, the fans also said that maybe Kelly really wants to the both of them, and she is filming both for a little bit. However, if anything regarding her exit was a rumor, she would have shot that down. Some fans also believe that maybe, this General Hospital star doesn’t want to pull the band-aid off completely. Or maybe, the soap Gods are trying to get her to do both things simultaneously.

Kelly’s statement has stirred a lot of questions among fans about what is going to happen. But, whatever the case might be, one thing that fans really want is for GH to give Britt a better storyline. Fans aren’t really liking the whole Britt-Cody romance

We will have to wait to see what is going to happen. Many fans hope that all of this is only temporary. Only time will tell what is up with this whole ordeal at General Hospital. TV Season & Spoilers will keep you updated with all the updates about this. Keep checking back.