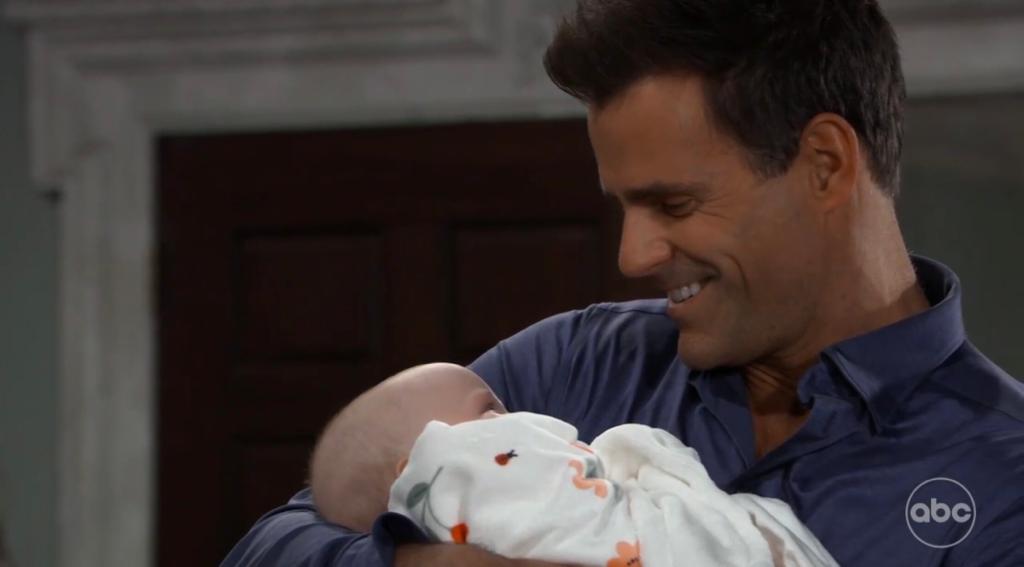 The latest General Hospital spoilers tease that Brook might be in some serious danger. Someone will attack her, and there is a chance that this could be Drew Cain. Drew is back home, free from Peter August’s conditioning. However, that doesn’t mean that the problem is overall together.

Long-time GH fans know that nothing is ever over in this soap. Everything can be revisited at any point in time. So, the Drew conditioning storylines might be revisited again, and here is what might happen.

The latest General Hospital spoilers suggest that Peter will soon come to know that he is being transferred to Pentonville. When that happens, he might see this as an opportunity and, as always, escape. Once Peter is out, it won’t be long before he follows the traces and figures out where his daughter is.

GH viewers who have been keeping up would know there is speculation that Peter will come to know the truth, and once he does, he will not keep calm. It is likely that he will be after Brook. However, keeping in mind that he cannot really come forward himself, he might use Drew for that.

General Hospital preview video for the week of January 17, 2022, sees Brook bracing herself to take on an intruder. Ever since the video was released, everyone has been wondering who this intruder could be. Could it be Drew? General Hospital spoilers suggest that Peter could reactivate Drew and send him after Brook and Chase

to bring the baby back.

Given how dedicated both Chase and Brook are in trying to protect the baby, they will not let it go easy. Tv Season & Spoilers suggest that they will try and stop Drew, but things might get very violent there. Drew is a former Navy Seal, and he doesn’t really think anything when he has been conditioned. So, he might cause some harm to both of them. Would Drew be able to escape with the baby? It is likely.

If Bailey really ends up in Peter’s hands, the poor baby will be in huge danger. How will Maxie react when she comes to know? The only reason why Maxie was staying away from the baby was that she wanted her to be safe. When she realizes that none of that worked and Peter still got his hands on her, Maxie will be distraught.

We don’t really know how General Hospital is working out on this story, but we know that things are about to get very interesting. What do you think will happen when it comes to Peter and Bailey? Tell us in the comments below. General Hospital airs on ABC all weekdays. So, make sure you tune in and enjoy. In the meantime, TV Seasons & Spoilers will keep you updated with all the news. Keep an eye on this space.