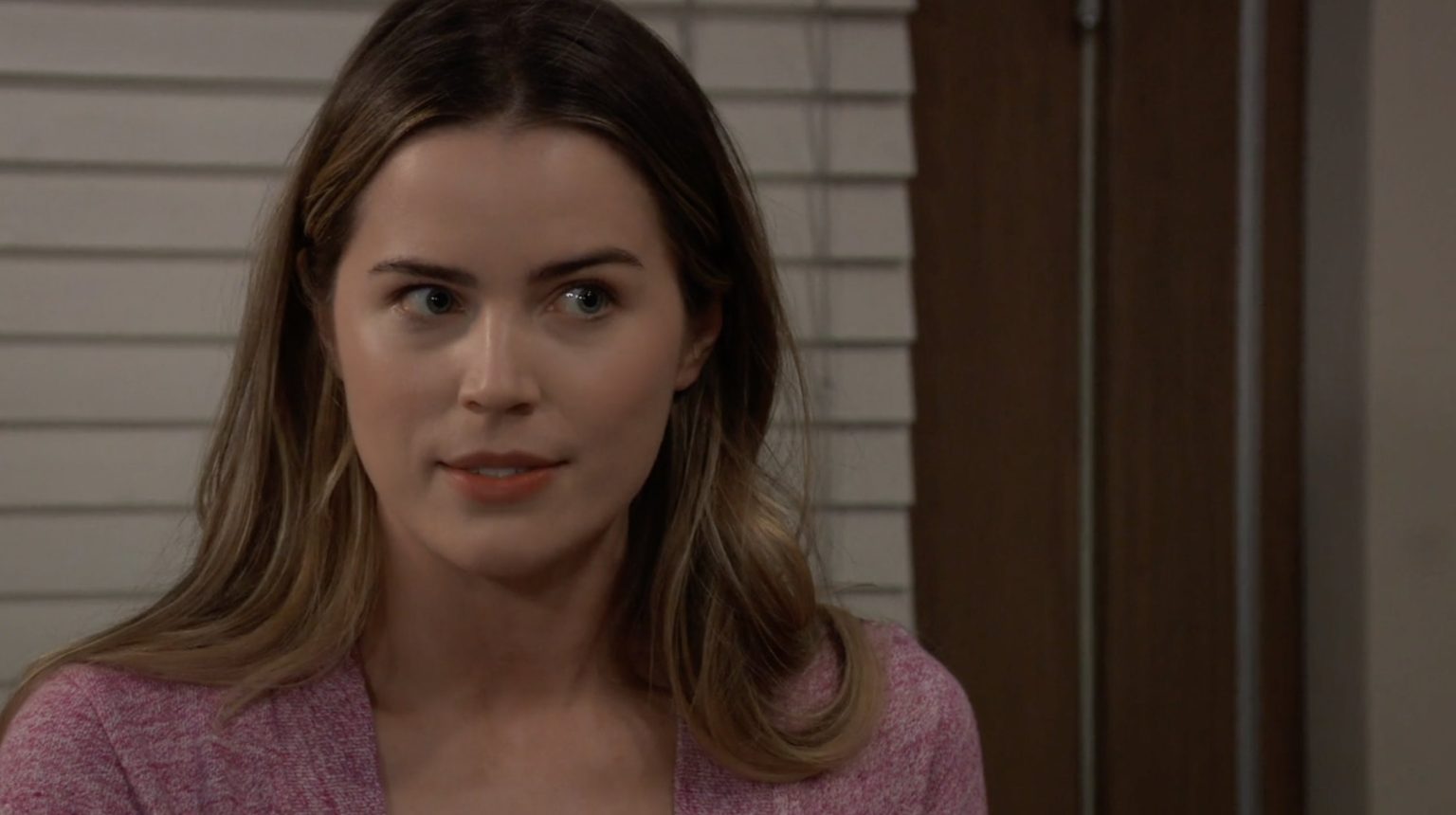 General Hospital spoilers suggest that things might finally start looking up for Sasha Gilmore in the upcoming days on the soap opera. Up until now, the poor woman has been down in the dumps. She has lost a baby, a husband, a job, and most of her mental stability. However, the latest spoilers hint that she might get a biological connection soon, and that would make things better for her. Who could this be? Here is everything to know.

Sasha Doesn’t Has Family, Is At Everyone Elses’ Mercy

As General Hospital fans have been pointing out all over social media, poor Sasha is being put through a lot on the soap opera. GH viewers keeping up know that the woman has gone through so much in the past couple of months that everyone just looks at her with nothing but sympathetic eyes. Right now, at General Hospital, the issue of her guardianship is very hot. Now that Brando is gone, Sasha doesn’t have anyone to take it over.

Thankfully, Gladys Corbin decided to volunteer. Now, many fans believe that Gladys isn’t the best choice for Sasha’s guardian because she herself has been a pretty shady character all this while. However, we have to comment that she has changed her ways big time. She is not only trying to be a better person, but she is also trying to help Sasha.

Not only Gladys. Sasha also has Nina by her side. While Nina isn’t her bio-mom, she and Sasha share a much of a daughter-mother relationship. With that said, it looks like General Hospital is constantly trying to point out the fact that Sasha doesn’t have a biological connection in town. So, could they be just giving her one?

Could Sasha Get A Bio-Connection On General Hospital?

Given how General Hospital has just been pointing out the fact that Sasha doesn’t have a biological family in Port Charles, it is likely that the writers might give her one. Fans would recall there was a time when there were speculations about Cyrus Renault being Sasha’s bio-father. However, that, thankfully, was not true. Now, the rumor mill questions, what if Cyrus’ brother- Martin, was Sasha’s father?

Martin has been stepping up for Sasha as her attorney for some time now, and they share a very homely bond anyway. In a recent General Hospital episode, when Sasha consoled Martin about Lucy’s demise, it was very heart-touching. In fact, it felt like a daughter supporting her father. So, what if General Hospital actually makes it something like that? Given the fact that Martin has a history with multiple women who he always tries to get away from, what if Sasha is a result of one of those?

Given how cornered and miserable GH writers have made Sasha, it is about time that they give her some happiness. So maybe, getting to know that she still has someone might give her a little boost. Could General Hospital be going this way? We will have to wait to know. The soap opera airs on ABC all weekdays. Don’t miss the action. In the meantime, tell us your opinion about this Sasha-Martin storyline?