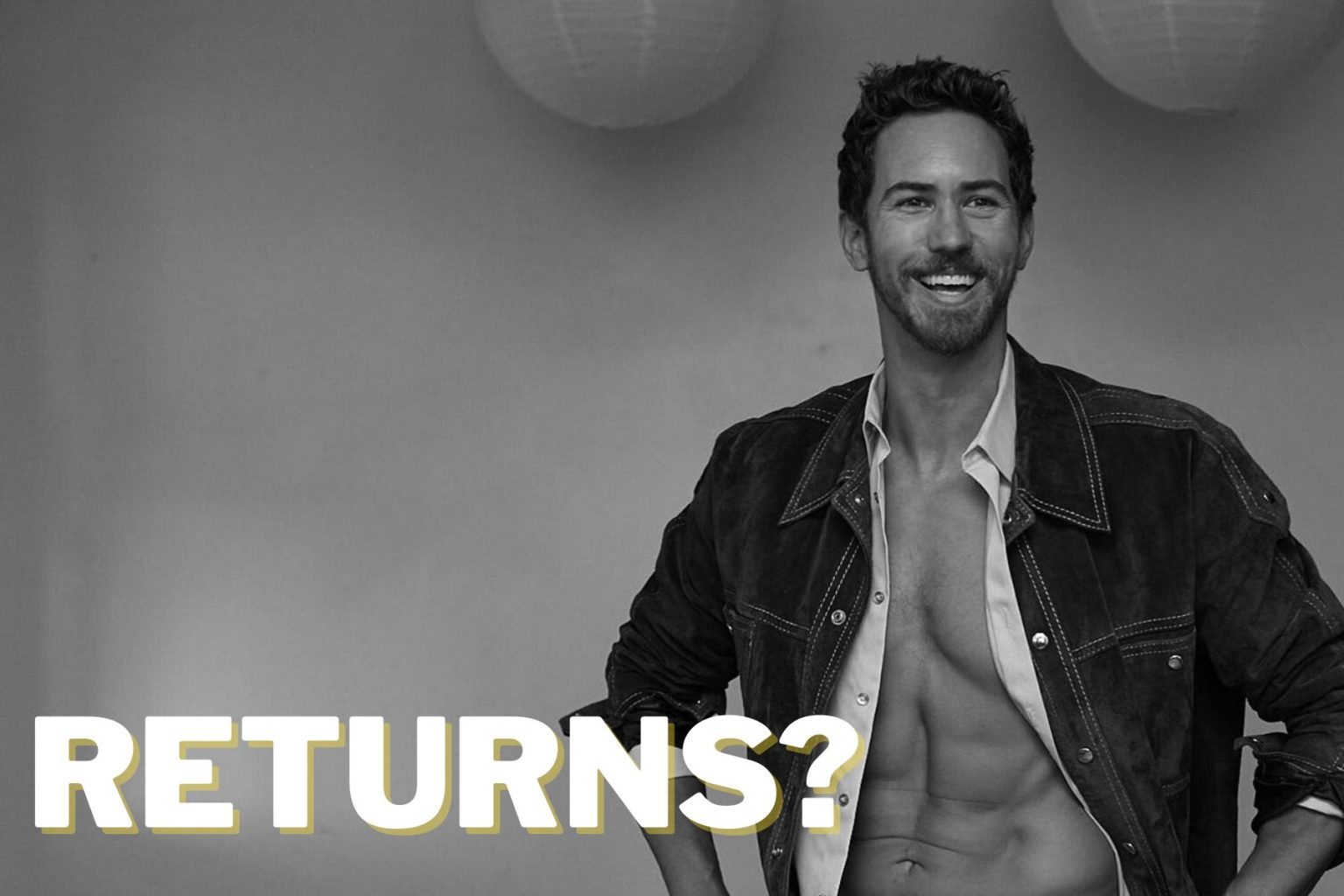 General Hospital spoilers suggest that while Peter August might be dead on the soap opera, he hasn’t stopped creating trouble for everyone. Now, in another dose of troublesome situations, GH spoilers say that Peter August will stir the pot for Britt Westbourne. Long-time GH viewers keeping up with the soap would remember when Peter died, he left a mysterious box for Britt. Is this something related to that? Here is everything to know.

Long-time General Hospital viewers would recall that Peter had left a mysterious box for Britt when he died. That box was very eerie, and while Britt said she’d toss the box, she didn’t. The recent General Hospital recap reveals that Britt got into talking with her sister-in-law Maxie and told her that a part of her wanted to know what was in that box Peter gave her, and hence, she didn’t want to toss it down.

It doesn’t look like Britt will listen to any of Maxie’s advice. In fact, she will reach out to Cody for help in trying to figure out what this box has. GH viewers know that Cody has been rather interested in Britt ever since he came to know that Caesar Faison was her father. Now, if she comes to know that her evil brother left her something mysterious, he will want to know what that is.

General Hospital: What Could The Box Have?

While we believe that Britt will soon want to figure out what is in this box, we have to question what could be there. Given how evil Peter was, it is likely that the box would have something like him only. Could it have a huge secret revelation? Regular General Hospital viewers know that Britt doesn’t really have any of her family left in the town. So, what are the odds that the box might have a message that tells her that they have another sibling? That is speculation that had been making rounds ever s ince Peter died. So, could that be happening now?

Other than that, it is possible that Peter might have left Britt with some secrets regarding Victor. Everyone knows that Victor is one of the shadiest characters in General Hospital. What are the odds that Peter might have left Britt with some of Victor’s biggest secrets? We will have to wait to know. General Hospital spoilers suggest that many new secrets will explode around Peter in the upcoming days. Make sure you tune in and enjoy this. Wes Ramsey has left General Hospital, but many fans miss and want him back. Do you want him to return? Tell us in the comments below.