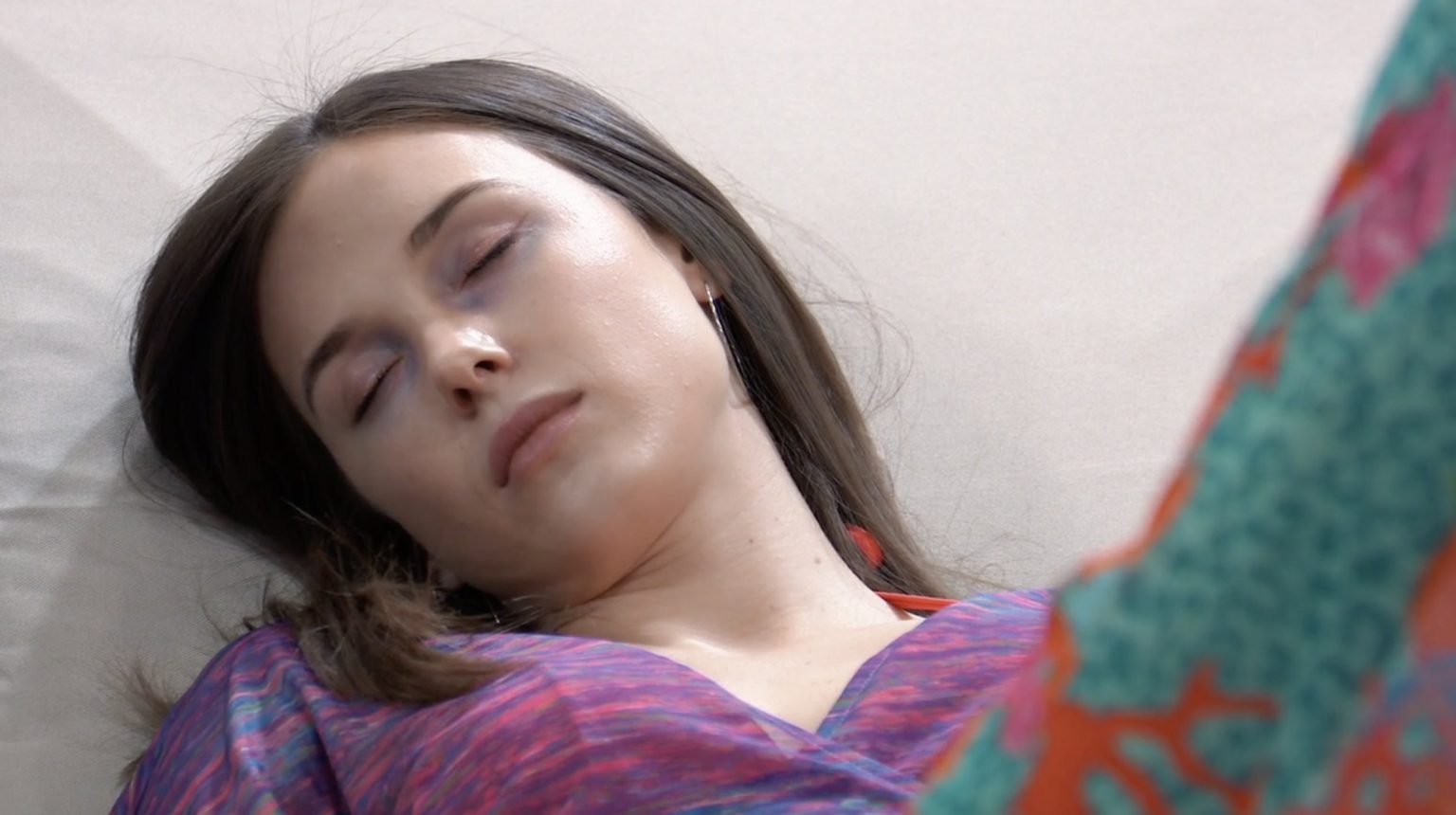 General Hospital spoilers suggest that a big twist is brewing for Willow in the upcoming days. As per the latest spoilers, Willow might be expecting twins along with some health scare. GH spoilers say that Willow and Michael will be in for a huge bombshell. But what will it be? Here is all about it.

GH viewers know that Willow recently came to know that she is pregnant. However, all fans are speculating that there is more to it. In fact, General Hospital spoilers hint that some big twists are coming up for Willow in the upcoming days. If the latest speculation is to be believed, there are actually two buns in her oven.

Keeping in mind the background, this seems like a huge possibility. Nina Reeves had twins. So, following the same lines, it is likely that Willow might have twins too. Since heredity on the mother’s side can boost a couple’s chances of having the same situation, it is likely that something like this might happen.

Further spoilers suggest that when Willow comes to know that she is to welcome two children, she might start wondering about her own parents. In the recent episodes, she had decided to give up on finding her family. However, this news might change her lookout for everything. This will lead to Carly feeling more guilty

General Hospital viewers keeping up with the soap know that Carly is hiding a huge secret about Willow’s maternity. So, when she sees that Willow is struggling with answers, Carly starts to feel guilt. Will she be able to make peace with herself, or will she tell Willow the truth? We will have to wait to know. General Hospital airs on ABC all weekdays, and it reveals that much drama is coming up. With this new twin angle, everything is supposed to amp up.