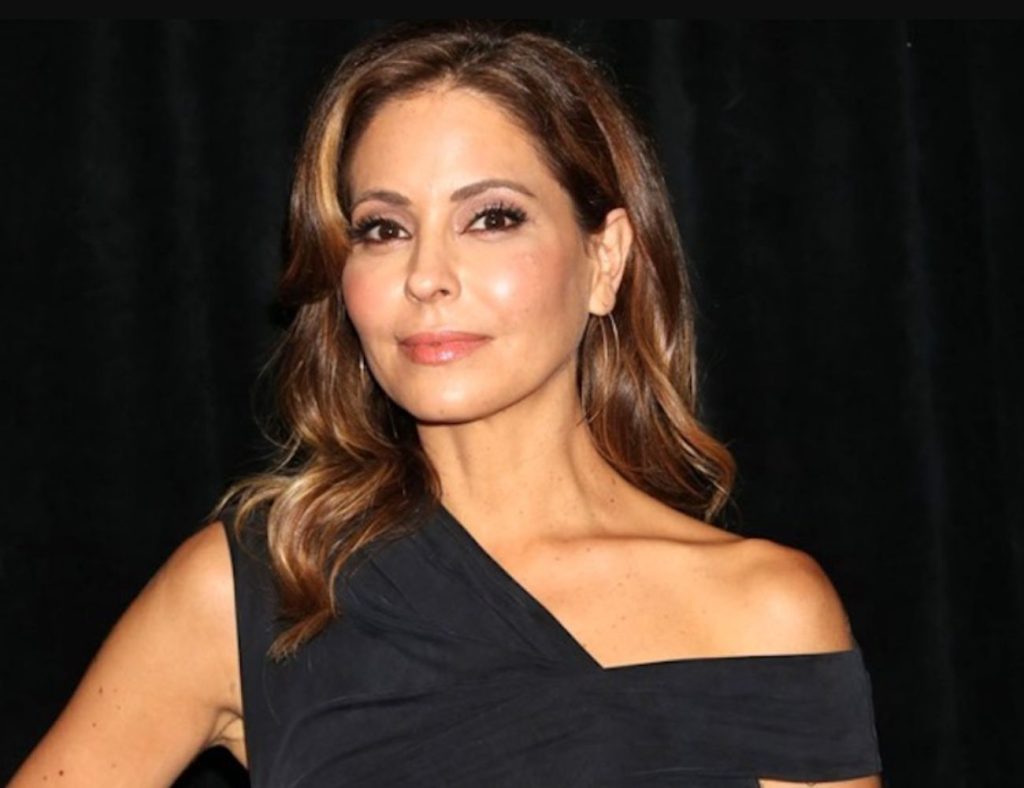 While passing over to the other side is the biggest reality of life, it is never easy to accept it for a loved one. General Hospital star, Lisa Loicerco, shared a heartbreaking yet touching post to inform her fans of one such loss. It pains us to rally the news ahead that the talented actress recently lost her father. Lisa took to her official Instagram account to share her heart out. In a carousel post, she posted several pictures of her father and wrote a lengthy note alongside to honor his memory.

Just like the rest of us, she too hoped that the moment of losing a parent never comes to life. Unfortunately, it’s a reality we cannot escape. The General Hospital star declared that her father was the best dad any girl could ever hope for. Lisa Loicerco informed that he passed away just as peacefully as he had lived his life. In his last moments he was well surrounded by the love of his family. She shared that it feels so odd to have become part of the sad club of not having a dad. Having progressed in age, she felt her dad would be around for the rest of her life.

The General Hospital actress thanked her dad in her heartfelt post. She remains grateful for all the love, care and protection he gave her. Lisa says she will remember him forever as he was in his healthy and smiling years, before life took away most of the things that he loved and enjoyed so dearly. She reminded everyone of a very important fact that “Death, like all important things is as common as dirt and yet completely unbelievable.” Lisa concluded her tribute for her father with a lot of love and a bunch of heart emjois. “I’ll always have you with me Dad..” she concluded the post.

It did not take long for her fans and General Hospital co-stars to huddle up in the comments sections of Lisa’s post to send her love and support. Most of her fans wrote how heart touching her words for her dad were. Meanwhile, some others shared their own experience of losing a loved one. A few dropped in valuable advise at to how to cope with the difficult feeling that will hit in waves as time passes. Her GH co-stars, Dom Zamprogna and Laura Wright too sent Lisa their love and prayers during the difficult time.

We hope, Lisa finds the strength she needs to be able to make peace with her massive loss. We know it’s not easy. Please remember our favorite General Hospital star in your prayers. May her father Rest in Peace.