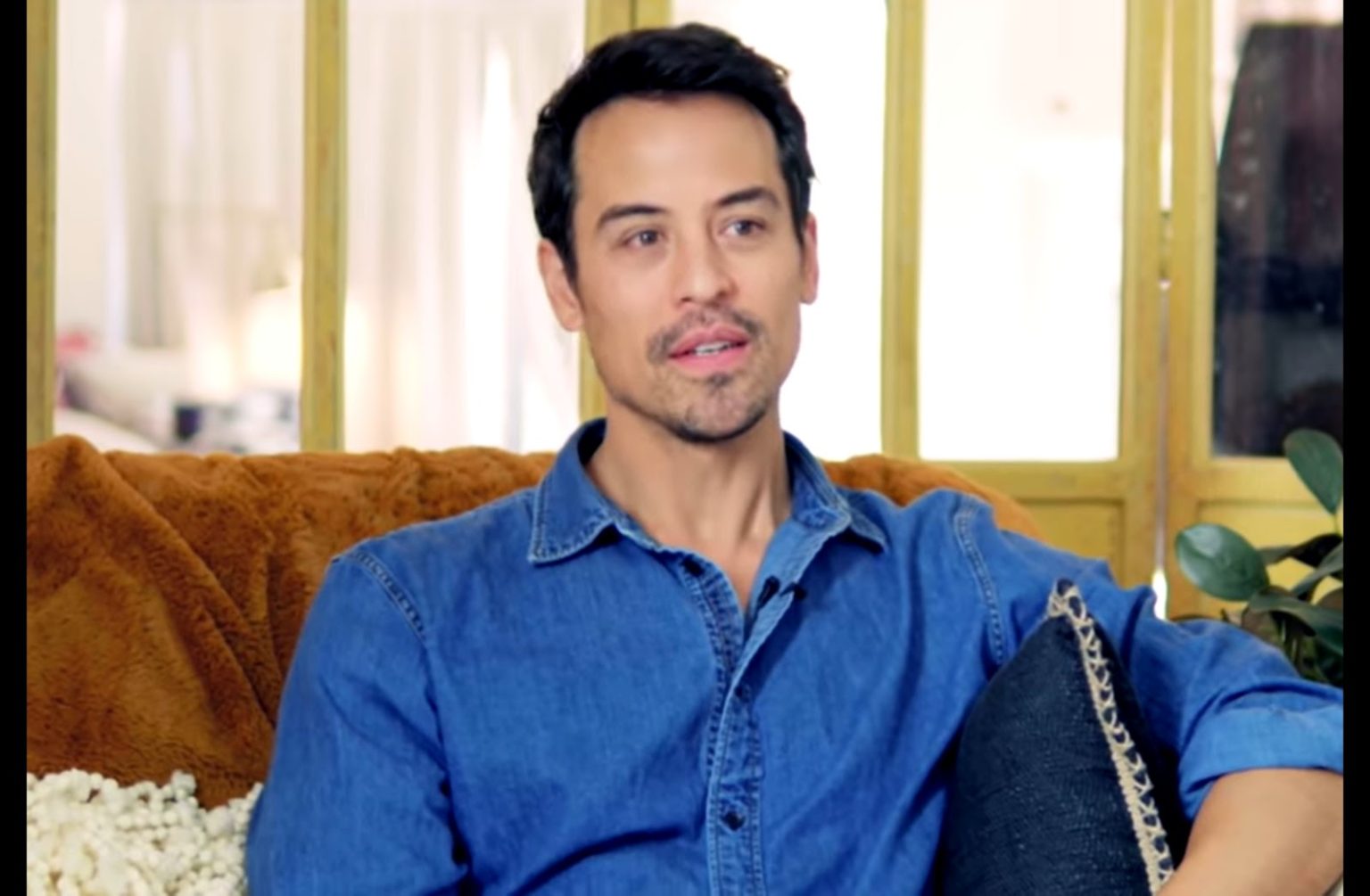 General Hospital Star Marcus Coloma is quite an involved father. His Instagram account is a testimony that he loves spending quality time with his daughter, Coco. From synchronized dancing in their PJs to fun outings to random chat sessions, this daddy-daughter duo does it all! And we love to watch their videos! Recently, Marcus dropped another fun video chatting with his princess! Keep scrolling to find out what’s the conversation all about!

“Vampire-wolf”, Coco left her father confused! “I don’t fully understand the question!” The General Hospital star Marcus Coloma responded. His words were laced with some really heavy accent. (We can see the fun brewing already). “Edward or Jake from Twilight. Vampire or wolf, you remember?” Coco refreshed his memory. When Marcus continued his charade of not understanding, his darling daughter indulged him with another reference.

“Glittering in the sun”, she said. Marcus jumped in by pointing out how unfair the comparison was because they didn’t give the werewolves anything cool to do. “They were like, ‘Oh, pick a team, one of them can do anything and can fly and read minds and go superfast,” he clapped back then continued, “the other one turns into a dog.” (OUCH)

Coco quickly jumped to another subject! And we did not see this coming. She asked her dad about his first kiss. “I kissed this girl…” he started off, but Coco interrupted, “It wasn’t my mom?” He replied, “I meant your mom,” then winked at the camera. Apparently, Coco missed the mischievous wink! Or at least she pretended to!

Moving on, she fired her next question! “What is a fact that you would like to share with the world out there?” she asked. But we can bet Coco didn’t see this answer coming her way! “The human head weights 18 pounds.”The General Hospital star replied. However, she dismissed the fact, “That is so wrong, so wrong.” Coco pointed out. He took another guess, but she again dismissed it! They then indulged in a fun banter of their own before settling on a weight window.

The adorable father-daughter duo then went on to discuss the other languages the General Hospital actor could speak. Coco coaxed her dad into “say something sexy to all the women out there.” And the doting dad indulged! Marcus quickly mouthed a few words in “spanish”! A confused Coco asked him what he meant. Marcus quirkily dodged the question, “It’s not appropriate to say.” It was all quite hilarious! We bet it will leave you in splits too! Check the full video below! Please share in the comments if you know how much the human ACTUALLY weighs!