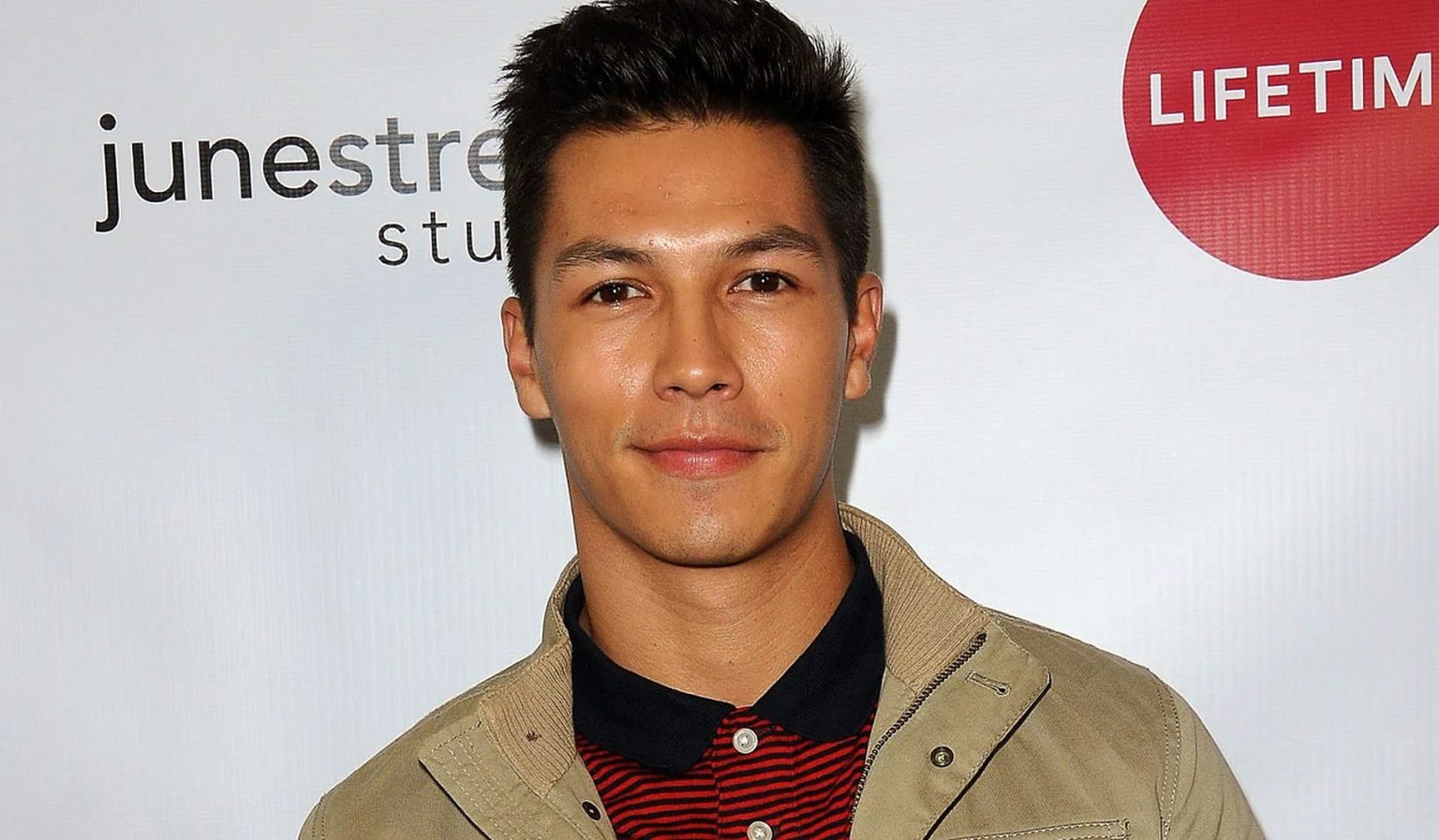 Actor Michael Blake Kruse has won so much love and appreciation from his fans as Rory on General Hospital. When news broke out that he is all set to feature in Marvel’s new movie, Black Panther: Wakanda Forever, fans just couldn’t keep calm. They have been waiting with bated breath to see their favorite GH star in the big flick. However, in an unfortunate turn of events, fans will now only get a blink-and-miss appearance on Michael. Keep reading to find out what’s going on!

The General Hospital star, Michael Blake Kruse, recently shared the sullen news with his fans via a post on Instagram. “Essentially all of my scenes were cut from Black Panther: Wakanda Forever.” Michael expressed his disappointment over what has happened despite his hard work. He made two trips to Georgia for the shoot and worked with both the first and the second units of the production. The actor admitted that while he is disappointed, he “gets it”.

Furthermore, he expressed that is was an absolute privilege to have been directed by Ryan Coogler. Also adding, that he feels special to have played a small part in honoring the great Chadwick Boseman. The General Hospital also made the mention of a special surprise he bumped in on the sets. A coincidental chance to work with his dear friend and stunt coordinator extraordinaire, Kurt Lott!

as we hoped for, we are still super proud of his efforts. Undoubtedly, it must have been an experience of a lifetime to have worked alongside such bigwigs of the industry. However, this is just the beginning, and we are sure Michael will get many more opportunities to star in mega productions like said Marvel movie.

From what we know till now, the General Hospital star plays a character named Henderson in The Black Panther movie. Not much has been disclosed regarding the storyline of the movie or what part Michael’s Henderson plays in it. However, in one of the pictures Michael posted on his Instagram shows the working title of the mow in the background. During filming it was called SUMMER BREAK.

For those who didn’t know it, Wakanda Forever is the sequel to the blockbuster movie, The Black Panther, which was released in 2018. Well, we will surely watch the movie when it comes out, even if Michael has a chopped role in it. Meanwhile, we are happy to enjoy his parts on General Hospital airing weekdays on ABC. Don’t miss out!