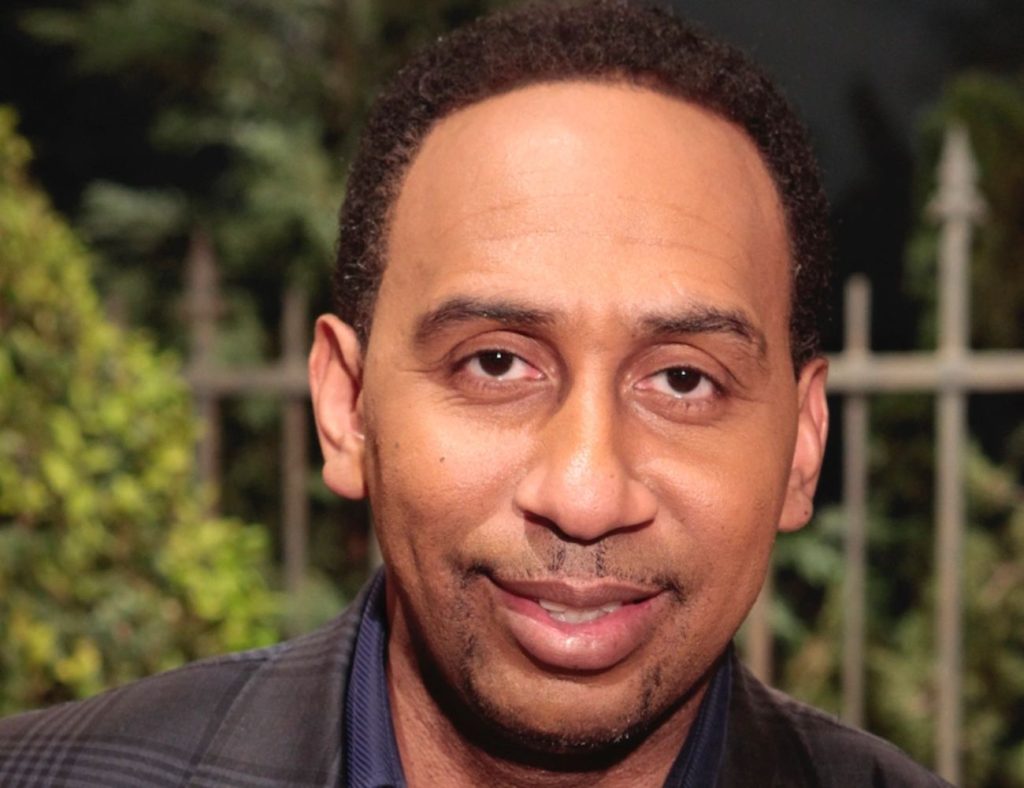 General Hospital: Stephen A. Smith SHOOTS It Out Of The Park With His Memoir

The General Hospital cast seems to be a team of multi-talented stars! Recently we had shared that Port Charles’ resident criminal mastermind, Ryan Chamberlin’s portrayer, actor Jon Lindstrom is all set to publish his first book. Now, news has emerged that actor Stephen A. Smith has also entered the publishing industry. This has added another feather to Stephen’s already full hat! Apart from appearing as Brick on General Hospital, Stephen is also a successful sports personality on Television.

The multifaceted General Hospital star has recently published a memoir! And has aptly titled it, Straight Shooter. In the memoir, Stephen has chalked his checkered life journey. Starting from how he overcame the troubles he faced as a young boy. Furthermore, he brings to light the path that led him to the success he earned as a Sports Star on ESPN. The star spoke about his memoir in a recent appearance on the talk show, Good Morning America. He pointed that he wants his readers to feel inspired by his journey.

The General Hospital actor stated that he wants people to know they will have to go through “peaks and valleys” in life. He wants them to stay motivated regardless because there will be moments when they feel like everyone is against them and are on their own, without any support. “It’s all a lie.” Stephen asserts. He thinks that there will always be someone willing to lend a helping hand. Furthermore, the successful Television sports personality stated that it’s not about whether or not you get knocked down. Instead, it all comes down to whether or not you are willing to rise back up.

Stephen’s General Hospital co-star, Maurice Benard, posted a collaborated video with the new author on his Instagram account. In his own tongue-in-cheek style, Maurice pulled Stephen’s leg as he promoted his memoir. “STRAIGHT SHOOTER…30 bucks?” he joked in the caption of his video. Maurice states that he doesn’t read books, and the last one he read was a bestseller, “Nothing General About It”. It made us burst out in laughter! Maurice teased Stephen by comparing Stephen’s memoir to his own! Moreover, he also poked fun that his book was priced at 23 bucks, while Stephen has priced his at 30! But Maurice bought the book regardless!

On a serious note, The General Hospital veteran urged his fans to go out and buy Stephen’s book. Maurice wrote that he and Stephen are great friends. He added that he is incredibly proud of Stephen and hopes his book sells ten times more than Maurice’s. Well, as soon as we press enter on this article, we are heading out to get our hands on the book! Will you be buying it too? Let us know in the comments. Meanwhile, we wish Stephen A. Smith all the best on his new journey! Stay tuned to TV Season and Spoilers for more such updates.