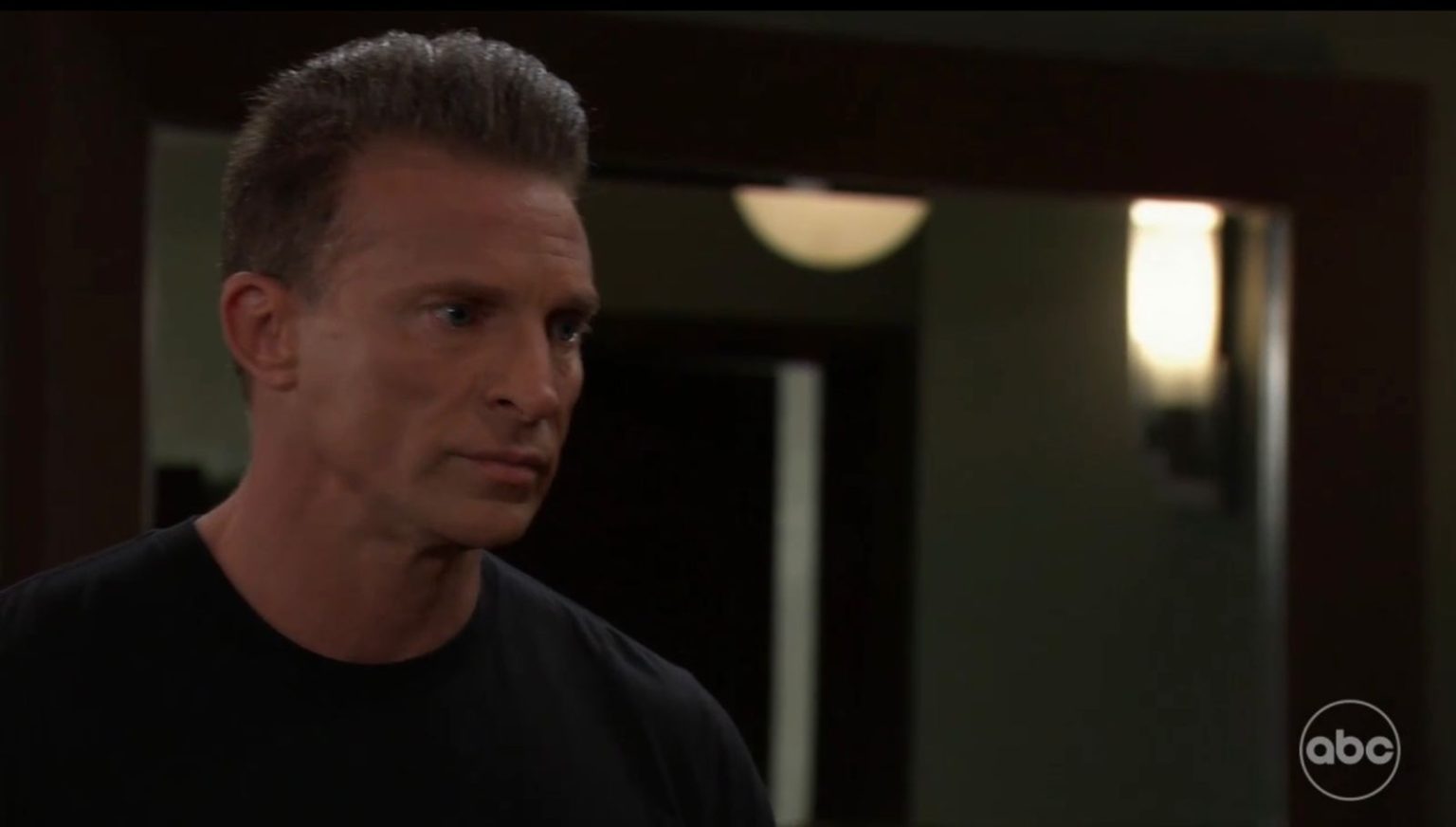 General Hospital: Steve Burton Opens Up About His Exit, Expresses Desire To Come Back

Putting to rest all the rumors and speculation about his exit from General Hospital, actor Steve Burton (Jason Morgan) recently took onto his Instagram to clear the air. There were speculations that the actor was being let go because of the vaccine mandate, and that indeed was the case. The actor is out, and it is because of the new vaccine mandate issued by General Hospital.

Burton posted a video where he said that, unfortunately, General Hospital had to let him go because of the vaccine mandate. He cleared that he had applied for his medical and religious exemptions, but none of them were accepted.

It was clear that Burton was rather hurt over this firing. However, he quickly added that he was grateful for his time at the soap. He insisted that he has grown on the sets and with many of the people. So, he will forever be grateful. He believes that when one door closes, multiple others open. So, he is looking forward to whatever is coming for him.

Not ending it there, the actor expressed his desire to come back to General Hospital someday. He says that maybe one day if the mandates are lifted, he might come back and finish his career as Jason Morgan. Burton says that it would be an honor if he could come back. But even if he doesn’t, he is grateful for the amazing experience. Steve continued to say that he wants to let all his fans know that he is thankful for all the love and support he has got over the years.

This was really good that Burton cleared everything himself. Now we know for a fact that he has left. However, it would make all the GH fans really happy if he does come back at some point in time. Burton only seems to be okay with the idea to come back if the vaccine mandate was lifted.

So, we will have to wait to see if that happens anytime soon. As for his airdate, the actor doesn’t know when his last episode will air. But it looks like that has already happened. So, it’s a bye for now. Tvseasonspoilers.com will keep passing on all the updates about General Hospital as they surface. So, stay tuned.