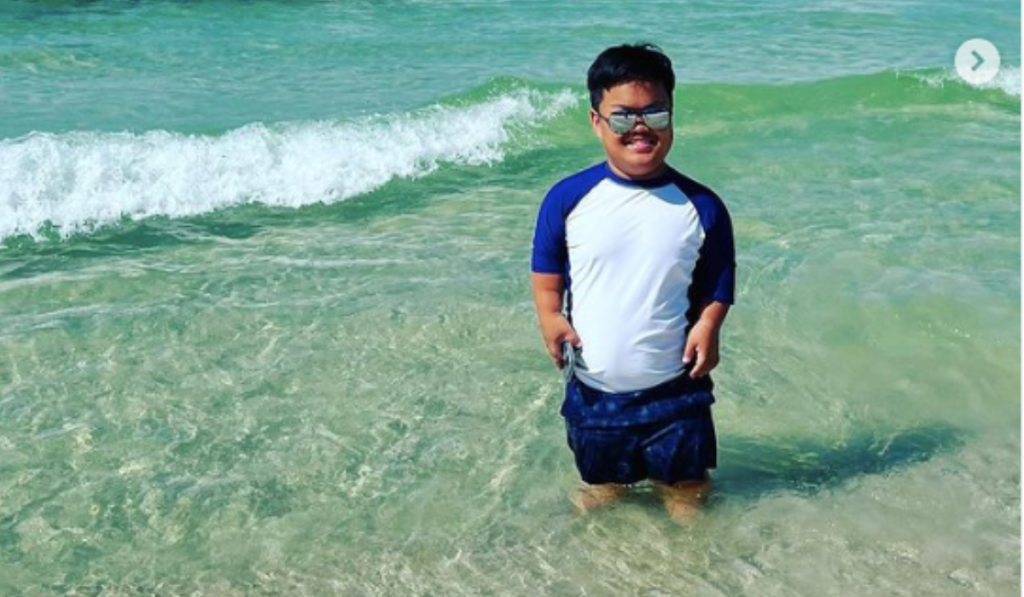 Fans have been keeping up with the 7 Little Johnstons cast members for over a decade. Likewise, the family has got impeccable popularity, and their fanbase follows daily updates. TLC viewers know that the cast members are not average-sized. Hence, their condition does have some side effects. Moreover, the focus is greatly on Alex, who has concerning health issues. And now, there’s a rumor that 7 Little Johnstons Alex Died. What is the truth behind the vile death rumors? Tune in with us to find out.

7 Little Johnstons Alex Died: How Did The RUMORS Originate?

Alex Johnston is the youngest kid in the family. His personality and fun nature have always lured in the fans. However, TLC viewers know that Alex and his family share a genetic disorder, achondroplasia dwarfism. The children have encountered multiple health issues due to dwarfism. And in 2017, fans found out that Alex was diagnosed with central sleep apnea. It is a condition that is caused by brain compression. However, this wasn’t the only case Alex dealt with. The poor kid removed his tonsils and adenoids due to underlying health problems. Hence, they believe these conditions are related to rumors that 7 Little Johnstons Alex Died. Besides, Amber Johnston has explained that the anatomy of her family is very different from that of average-sized people.

Moreover, Alex’s problems and issues never went away. The star kid has always experienced discomfort due to health issues. In addition, the doctors have explained that where the brain stem meets the spinal cord, the bone surrounded by the area is extremely tight. Therefore, Alex’s condition has made it difficult for him to breathe. So, the 7 Little Johnstons star kid has been through a lot from scary surgeries and difficult medical scares on top. On the contrary, there have been several rumors behind 7 Little Johnstons Alex Died. So, how did it all start? Distractify reports that the cause of Alex’s death rumor is unknown. However, it may be because of an Instagram comment made on 2021. Read along.

7 Little Johnstons: How Is Alex Doing?

As always, Emma Johnston teased her fans for the new season. Meanwhile, a fan asked her about Alex’s death reports online. The comment mentioned, “Americans saying Alex is dead. Tell Us.” However, Emma did not respond. But, fans got concerned, and some even believed that 7 Little Johnstons Alex Died. But, the absurd and vile rumors are false

. Besides, Alex might still be having his health issues. However, he is still alive.

Going through his Instagram profile shows that he is active, and there’s nothing that mentions anything related to death. In addition, TVSS checked every cast member’s social media page. And we found nothing. Therefore, it is safe to say that Alex Johnston is alive, and the rumors that 7 Little Johnstons Alex Died are false. Were you shocked to hear about Alex’s death rumor? Tell us in the comments below. And stay tuned to TV Season & Spoilers for the latest updates on reality shows.