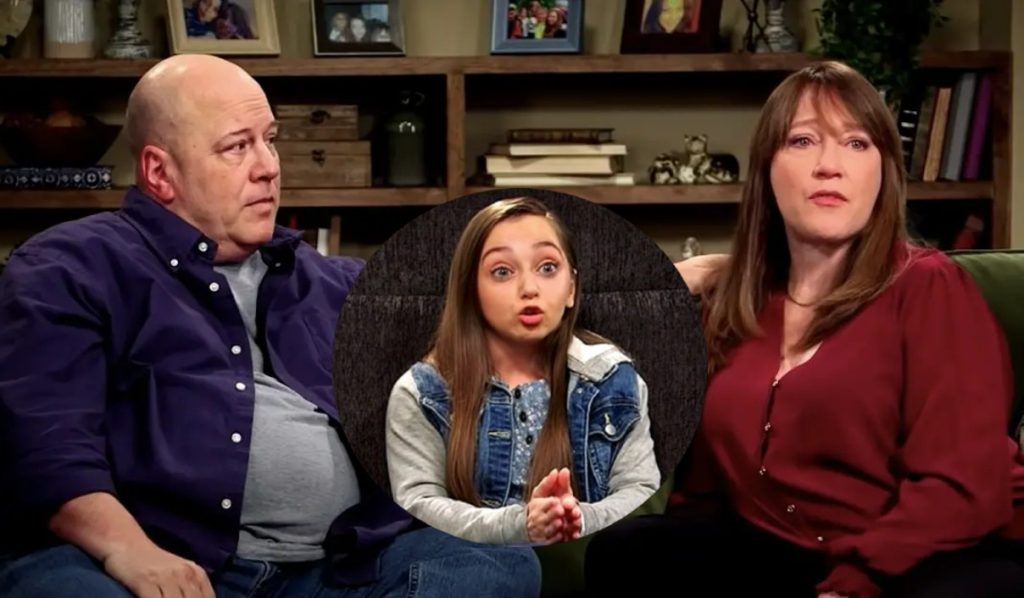 I Am Shauna Rae is the story of a 22-year-old girl who survived a rare form of brain cancer as a child. The heavy medication and chemotherapy restricted Shauna’s development to that of an 8-year-old. Hence, the lead’s body stature is short and thin. The show started airing on TLC in January this year. Shauna has seen a lot in her life, and the reality-tv show focuses on her growth as an individual with challenges that accompany her health. Shauna Rae is a daughter to her mother Patricia, and step-father, Mark. The recent episode features Shauna’s getaway with her sisters Rylee and Naiyah to New York. Keep reading to know more about Shaun Rae and the past incident which crippled her house!

I Am Shaun Rae: Shauna Participates In Pride March, Her Parents Recall The Fire Incident

I Am Shauna Rae lead left for New York to celebrate her birthday with her friends Rylee and Naiyah. Shauna also has plans to attend the Pride March during her trip. The lead revealed her wish to open a clothing line for people like her. Rae’s short stature against her age limits her clothing choices which ignited her wish to open a fashion line. Shauna and her friends met Stacey, a fashion and costume designer. This was to brainstorm ideas, fabrics, patterns, and other requirements to start a business. On the other hand, Shauna’s parents used their no-kid weekend to clean the house’s basement.

While clearing their basement, Patricia and Mark recalled a dreadful past experience, as per Sportskeeda. In 2009, their house caught fire because of a candle near the computer. This burnt the house, and they lost all their belongings. The incident impacted the family and curated the rest of their lives. The lead of I Am Shauna Rae was barely 10 years old when the incident took place. However, she was thankful for the safety of her family members and that she did not lose any of them. Even Rylee expressed her views on the same and stated that the fire brought the family closer and together.

The incident opened everyone’s eyes and made them realize that they had each other and no one else through thick and thin. They were rendered homeless, and Patricia even lost the diamond of her ring in the havoc. Around 12 years later, Mark got his wife a new ring while shopping for his daughter Tara’s wedding. The sudden basement clearance is a result of the possible move out of Mark and Patricia’s daughter. As rumors and sources suggest, the ‘I Am Shauna Rae’ daughters will soon move out of the house.

The I Am Shauna Rae lead has a new friend, Thomas, who is suspected to be more than a friend by fans. However, Shauna cleared that they are only friends. Even Thomas clarified that he is just friends with Shauna and would like to become a better and closer friend of hers. Shauna and Thomas’ families recently met each other

and discussed their kids’ life at a restaurant. Thomas is two months younger than Shauna, but the individuals have a few common interests as well as similar health issues. For reference, Thomas was born with brain cancer which was treated later.

During the conversation, Patricia realized that she has been holding her daughter back, which has deprived Shauna of several experiences. Both Mark and Patricia are guilty of not letting her free, but they also have their reasons for being protective. Mark fears for Shauna’s safety after moving out as he takes his daughters, Shauna and Rylee, on a house hunt. It is good that the lead is moving out and taking a step to move in her life. For more latest news updates, stay tuned to TV Season & Spoilers.