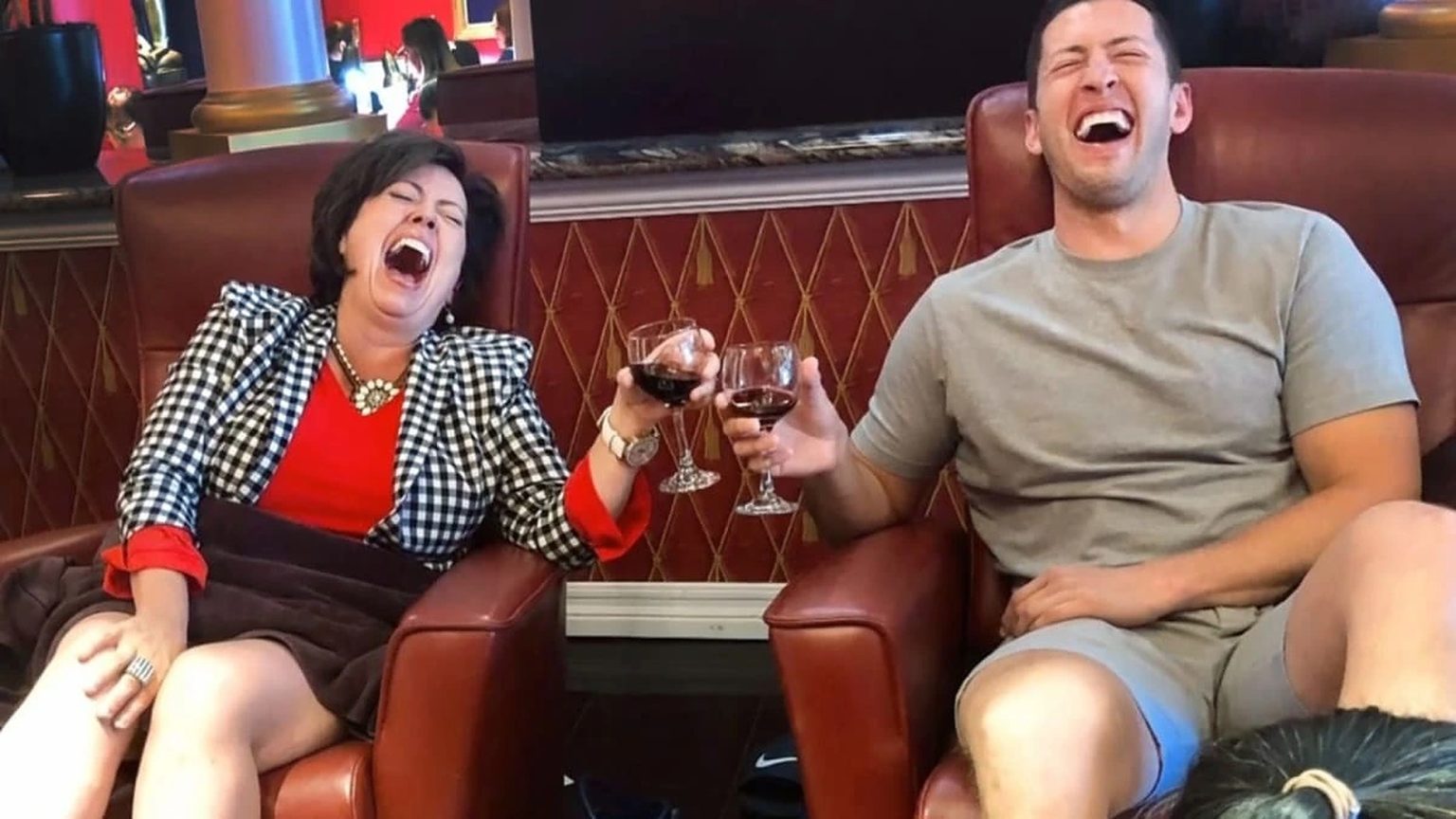 I Love A Mama’s Boy: Matt Reveals New Girlfriend! HIS MOM IS AGAINST HER Too? [See Video]

I Love A Mama’s Boy star, Matt Adam, has had bad luck when it comes to relationships. The big obstacle? His mother. But Matt doesn’t seem to accept that his relationship with his mother is causing problems in his love life. Nevertheless, it does not stop him from finding the perfect girl for himself. Looks like he has a new girlfriend, but does she know what she is getting herself into? Will she be able to accept Matt’s unusual relationship with his mother? Keep reading to find out more!

Matt seems to have gotten over his break-up with Kim finally. While fans were happy, Kim hit herself out of this toxic situation, and they are worried about Brittany, his alleged new girlfriend. The new I Love A Mama’s Boy cast member works as a dental assistant. Matt has repeatedly said that his ideal partner must understand his relationship with his mom. Well, he seemed excited about Brittany and vice versa. However, she is worried that she isn’t very happy about the ‘intense’ relationship Matt shares with his mother, Kelly. Moreover, he believes that Brittany has a surface-level idea about his relationship with his mother, but she doesn’t know how deep it goes. Scroll down to see the full video.

Fans were very happy and supportive when Kim, Matt’s ex-fiance, finally broke up with him and removed herself from this toxic situation. Viewers have been commenting since day one that no woman will tolerate a man who always puts his mother first. On the other hand, Matt wants Brittany to meet his mother as the next step in their relationship. In the latest trailer, he clarified that he could only be with a woman who gets along with his mother. Brittany seems happy with Matt and thinks that he is very sweet. However, she is very skeptical of his mother. The I Love A Mama’s Boy star refuses to change for anyone but will Brittany be any different?

I Love A Mama’s Boy: Fans Disgusted By Kelly’s Behavior!

Fans have always cringed whenever they see how Matt and Kelly behave with each other. However, it looks like Kelly just took things to the next level. Matt now lives 20 feet away from his parents, which means Kelly has full access to him. In a new clip released by TLC, she walks into her son’s apartment while he is getting ready and sees him in his briefs. Instead of turning away, as any normal person would, she kept standing there. Moreover, she says ‘Hubba Hubba’ while yelling at him flirtatiously. Scroll down for the video!

Fans have been disgusted by her behavior for a long time, but this seems to be the breaking point. People have been commenting on how disgusting the whole thing is. Moreover, they have also been slamming TLC for showing such things on television. Meanwhile, Matt has been getting hate for not standing up to his mother. TLC viewers have long been saying that Matt and Kelly’s relationship is not normal, and this incident further solidifies this statement. Stay tuned to TV Season & Spoilers for more updates on I Love A Mama’s Boy.