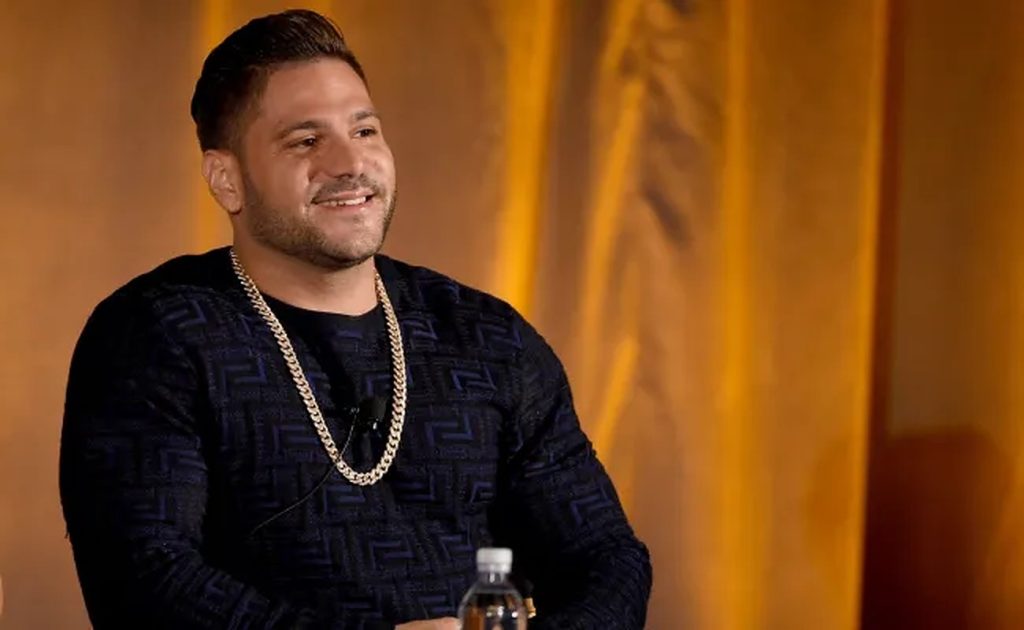 The Jersey Shore star Ronnie Ortiz Margo has finally returned to the show for the family vacation episode. The episode was released on 11th August. Margo had been dealing with a breakup, custody, and alcohol problems altogether for the past few years. In July, he broke up with his fiance Saffire Matos. Ortiz was previously accused of domestic violence. The real estate agent joined reality television in August 2009. Besides this, he used to be a well-known impact wrestler. Margo was having a good time until he fell in love with Jen Harley. After years Ronnie is talking about his sobriety. Keep reading to know the detail.

Jersey Shore: Ronnie Says He Is Sober For The Past One Year

Ronnie Ortiz Margo’s life is no less than a dramatic movie. At the beginning of his television career, he started dating Simmi Giancola. They were in an on-and-off relationship and often grabbed fans’ attention. Following their breakup, he went on to date Jen Harley. The Jersey Shore Star filed complaints against her for domestic violence. He accused her of abusing him. But the case became tragic after the former couple fought at New Year’s Eve party. Reports say that both of them had abused each other, but he was later arrested. Ronnie was charged with felony domestic violence. Last year, he was again charged with a felony of domestic violence.

Amidst all the troubles and struggles, Ronnie finally returned to the screens. He made his comeback on a recent Jersey Shore episode. As expected, he finally opened up about his custody, cases, and alcohol habits. During his chat with Mike, Ronnie claimed that he had been sober for one year. It was certainly a tough time in his life. Margo fought against all odds with more power. Reportedly, he is focused on his mental health now. He told Mike that he was trying to live the best life ever. Ronnie continued, “it’s been a lot of just doing the right thing.” Adding to that, Margo revealed about his sobriety.

Jersey Shore: Ronnie Is Happy To Be A Full-Time Dad

The Jersey Shore star was forced to leave the series following the domestic violence charges. The last few years have been horrible for the star. However, he finally ended up getting custody of his daughter Ariana. As per reports, Ariana is Ronnie and Jen Harley’s daughter. He is happy to spend time with his daughter now.

Ronnie is a full-time dad and is now focused on being the best dad for his daughter. In the episode, he further revealed that he was seeking mental treatment. Ronnie said he had ignored his health for a long bit, not anymore. His prime goal is taking care of his daughter and his health. Moreover, he actually got emotional while talking to his friends on the show.