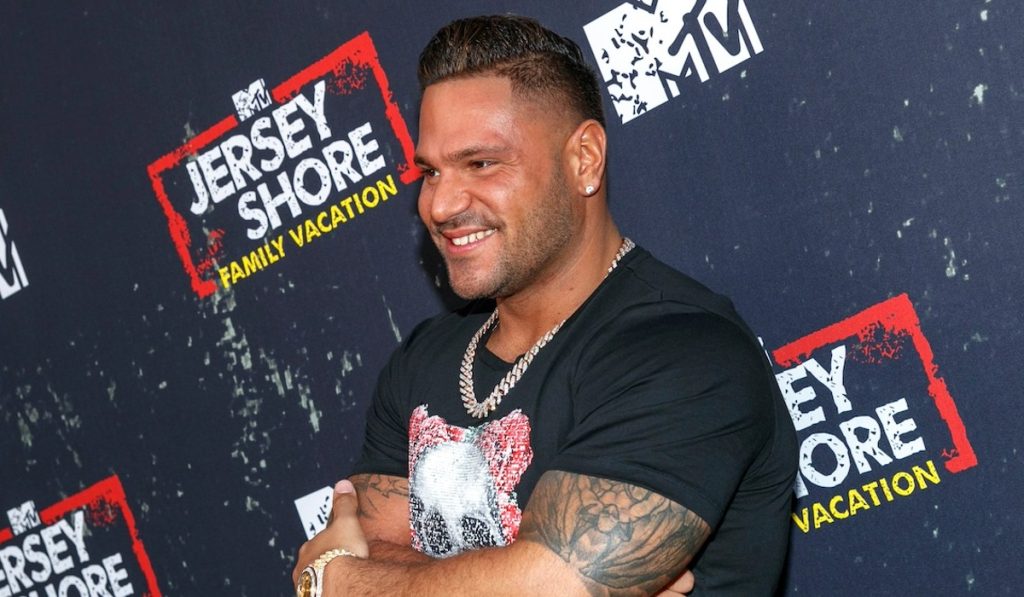 Jersey Shore star Ronnie Ortiz Magro was into the real estate business before entering the reality TV world. He joined the series in August 2009 and was one of the eight leading cast members. Aside from Jersey Shore, Ronnie was also part of Impact wrestling. Apart from that, Ronnie is also known for his love life and alcohol. He was in an on-and-off relationship with Sammi Giancola. After their breakup, he dated Jen Harley. Due to many controversies, their relationship has often hit the headlines. In fact, Ronnie was even accused of physical assault. Now, after all the struggles, he is finally returning to the show. Keep reading to know more.

Jersey Shore star Ronnie Ortiz Magro’s life is filled with challenges, allegations, and drama. After he filed a complaint against his ex-girlfriend, they ended up in an altercation at the New Year’s Eve Party. He was then arrested for felony domestic violence. After his breakup with Harley, Ronnie began a relationship with Saffire Matos in November 2020. The couple met in February the following year. However, in 2021 he was again arrested for felony domestic violence but avoided jail.

The couple continued their relationship and got engaged in June 2021. But things started turning against them, and they announced their separation in June 2022. Now Ronnie is back on the show. The teaser of the next episode of Jersey Shore gives a glimpse of the original cast member. Reportedly, he is back in town. The actor sat next to Mike Sorrentino

, who told him they were upset with his actions. Meanwhile, Ronnie also talked with the producer. He finally “feels good” to be back in the city. The next episode, “Jersey Shore Family Vacation,” is set to premiere on Thursday, 11 August.

Ronnie Ortiz Margo is not very lucky in the love department. After the infamous hiatus with his ex-girlfriend Harley, Ronnie has now broken up with his fiance. Although the couple split their ways, things are seemingly heading towards the other side of the fences. Previously, Saffire put shades on the reality television star following their breakup. She referred to him as a “little b****” in a video shared on her Instagram account. Now it seems like she is not over it yet.

Saffire Matos has recently posted her picture on an Instagram story that indirectly shades her Ex. She quoted, “Still Obsessing over me” in the glamorous picture shared on social media. Although she had not directly mentioned or tagged Ronnie, seemingly, the picture talked about him. Meanwhile, Ronnie still focuses on his mental health. Thankfully, he is finally returning, so we can know more about his life.