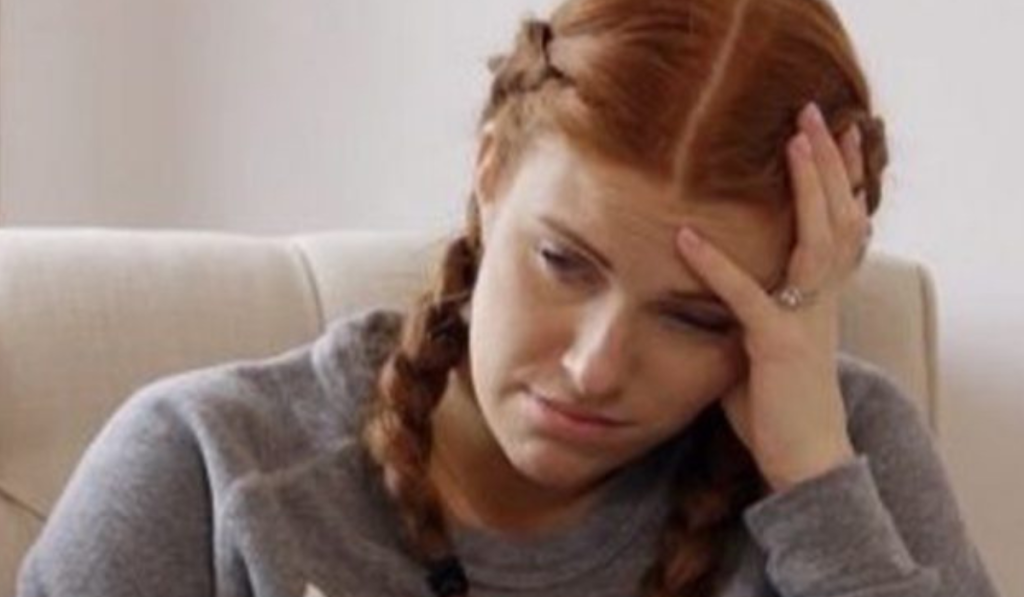 Little People Big World: Audrey Slammed As She Forces Her Five-Year-Old To Do A Photoshoot

The Little People World star Jeremy’s wife, Audrey Roloff, often gets slammed by her viewers due to her parenting decisions. Jeremy and Audrey were a part of the show till 2018, but after that, they decided to have a life of privacy rather than fame. However, the earlier seasons featured the star kid back from his teenage time to his first child’s birth. But the couple is no longer a part of the LPBW. However, both Jeremy and Audrey never fail to keep their audience updated. Recently, Audrey posted a story that instigated her fans to question her parenting again!

This surely isn’t the first time when a Little People Big World star was questioned on her parenting decisions. Recently, Audrey took to Instagram and posted a picture of her three kids posing for fall themed photo shoot. Bod and Radley looked cute, as always, in the picture. But this time, the five-year-old was perhaps not in the mood to give it a shot. All of them were wearing fall-themed outfits with boots looking super cute. Ember seemed to be furious and didn’t cooperate with the camera. Yet, Audrey didn’t pay any heed, and it seemed like she was forcing her to give it a shot. She posted the story with a poll in the picture asking her fans if they go one apple-picking every year.

Frustrated fans of LPBW took their frustration out on Reddit. A fan wrote that capturing children’s moments is fine. But people feel that doing that irrespective of their mood and forcing them for a shoot should be the last thing a parent should be doing. Another fan pointed out that Ember looks so over it. Again a fan questioned the couple if they left the show just to blast their kids’ pictures worldwide!

Ember’s wide eyes and furious face made it really evident that she was least interested in posing for the picture. A viewer tried to explain the child’s psychology on Reddit. She wrote that Audrey is trying too hard to make her children remember all beautiful memories. Yet the children will only remember what they actually want to hold down in their memory. Fans feel that maybe this apple picking wouldn’t remain as a memory the five-year-old would cherish. She would either remember a time when her mother forced her against her will!

Earlier this week, the controversial star, Audrey Roloff, was again questioned about her parenting

. She shared a very controversial drink that she feeds her family. Recently, in a Q&A session, a fan asked her about raw milk. Raw milk is basically a kind of milk that hasn’t gone through any process to kill harmful bacteria. This milk is illegal in many parts of the states due to its harmfulness. Yet the star prefers it to feed her young kids in their growing age! Keep coming back to TV Season & Spoilers for all the latest Little People Big World updates.