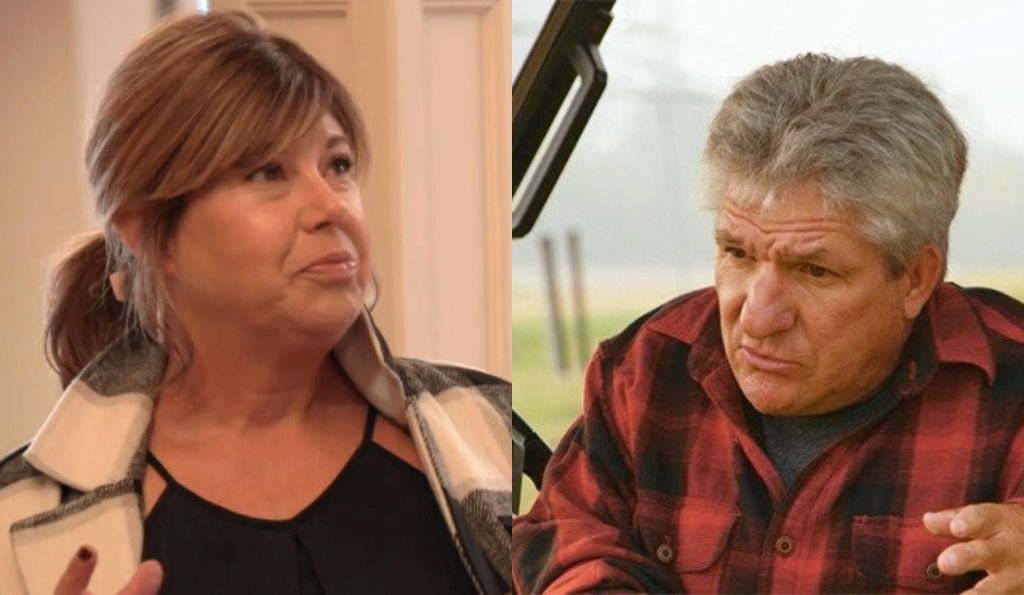 Caryn Chandler and Matt Roloff have been dating one another for many years. Once their relationship bloomed, the former became one of the main Little People Big World cast members. So, the LPBW viewers often wonder when the couple will tie the knot with one another and finally say, “I do”. The latest episode reveals that Matt’s girlfriend has been feeling “disappointed” because of the delay in their marriage plans. Keep reading to know more details about this!

Matt Roloff and Caryn Chandler have been inseparable since they began dating. Hence, they are quite serious about one another and have plans to marry. However, it has been five years since they ‘officially’ got together, and the proposal hasn’t happened yet. Matt Roloff opened up about the same in the latest Little People Big World episode. He explained why there had been a delay in Matt’s plans to propose. It turns out that the LPBW couple immediately wants to move into their dream house after their marriage. Unfortunately, he hasn’t been able to build the same owing to setbacks in terms of getting a permit to do so.

In fact, it will take Matt Roloff around six months to get a permit to break ground on his farm for his dream house. That’s not all. They would be well into the rainy season when the permit arrives. This will again put things on hold. Hence, it didn’t “make sense” for the Little People Big World star to propose as there is going to be a delay. He mentioned in his confessional that his girlfriend, Caryn, has been feeling “disappointed” because of these circumstances. In fact, Matt also admired being “a little frustrated” over the entire matter. After all, he has to hold off his plans to propose for “almost a year” now.

While Matt has been upset about the delay in his and Caryn’s plans to start afresh, they had talked about their possible wedding ceremony in Little People Big World Season 23. It began when the couple discussed Chris Marek and Amy Roloff’s wedding in the Roloff Farms. Initially, it seemed as if Caryn was mocking the couple for planning such a lavish affair. That’s when she stated that the woman would go for a small and intimate ceremony with just near and dear ones. In one of his interviews, Chris Marek mentioned that he isn’t looking forward to being invited.

Matt and Caryn didn’t attend Amy and Chris’ wedding either because they were exes. Hence, it would only be fair if the former couple did the same to the latter. However, a lot of time has passed since the duo began waiting for the right moment to tie the knot. As mentioned above, they will have to wait one more year before they can turn their dream into a reality to live their version of happily ever after on Roloff Farms. Keep coming back to TV Season & Spoilers for all the latest details on Little People Big World.