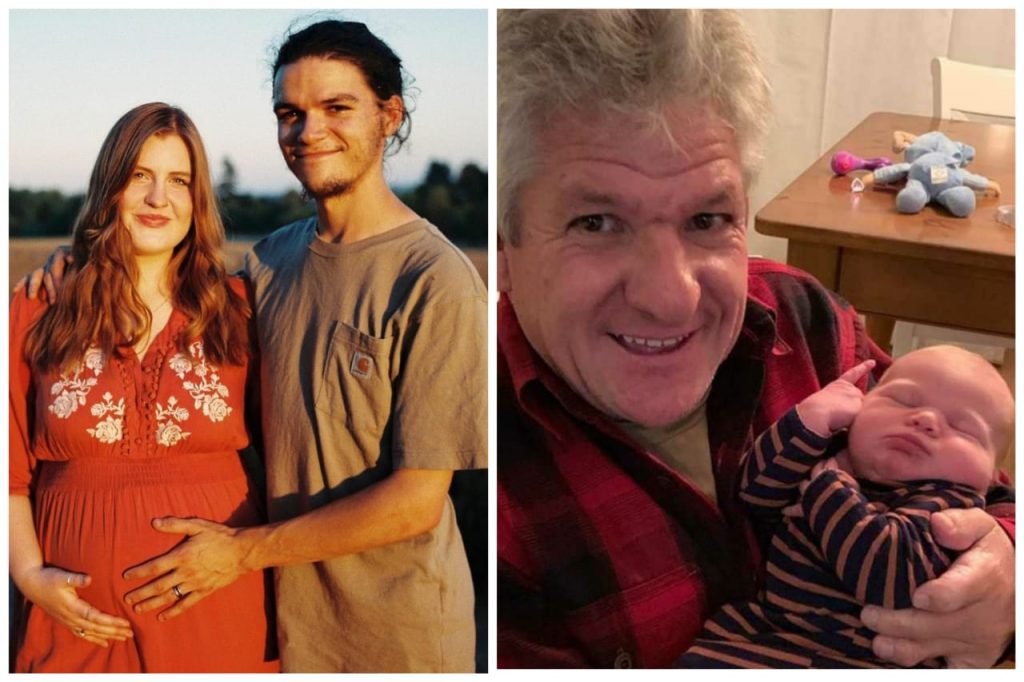 Lots and lots of happiness is on the way for the Roloff family as they’d soon welcome two new members. Well, two of Matt’s kids are currently expecting their respective children, and he seems more than excited to hear the news. Jeremy Roloff and his wife announced that they are having their third child this November. Soon after that, the youngest Roloff sibling, Jacob, and his wife confirmed their baby boy would be here in December to become a part of their huge family. Well, the former Little People Big World couple already knows what they’ll name their first child. Here’s all you need to know about it.

Little People Big World: Isabel Reveals She’s Had A Name For Her Baby Since 10 Years!

Jacob Roloff’s wife Isabel Rock seems to be pretty excited to welcome her first baby. She’s been pretty active on social media and has continued to share details about her pregnancy with her fans. In fact, even her followers are happy to be a part of Isabel’s special journey. They’ve been asking her a lot of questions about the baby and the plans she has for the future. One of the frequently asked questions was about the name of the baby boy. The Little People Big World alum revealed that she and her husband have already decided on a name, but they won’t reveal it until he’s here.

Another one of the fans asked Isabel if she thinks the name she chose is a good one. The TV star revealed that the name they’ve chosen was “meant for” their son. Moreover, she also added that she came across that name around 10 years ago, which has stuck with her for all this while. Isabel added that she even took the opinion of people who didn’t know the sex of their baby. So, when they told them the name she’s selected, they’d reply, “oh, yep. That is who is in your belly.”

Well, even though she is not revealing the name just yet, fans are happy for her and Jacob for reaching this milestone in their lives. However, a lot of people are guessing that she could name him “Tomas” as a tribute to her late brother, Tomas Garretson. He passed away back in September 2012 at the age of 25. Since Isabel mentioned that she’d had this name for around ten years, there are chances that she might name her baby after her brother to honor his memory.

As of now, Isabel and Jacob have not revealed the name to the fans yet. However, their friends and family already know it and seem to have liked it. While on the topic of her baby boy’s name, Isabel revealed her father-in-law Matt Roloff’s reaction to the name. She posted a screenshot of a video call with Matt, while Jacob was sitting beside her. As the couple let out the name, Matt had a huge wholesome smile on his face. Fans loved this reaction and are commenting how happy he looks to become a granddad again.

Currently, at the time of publishing this article, Isabel revealed that she’s 23 weeks pregnant. Hence, the couple will likely welcome their first child in December this year. What are your guesses for Jacob and Isabel’s baby’s name? Share your views in the comments below, and stay tuned to TV Season Spoilers for more Little People Big World news.