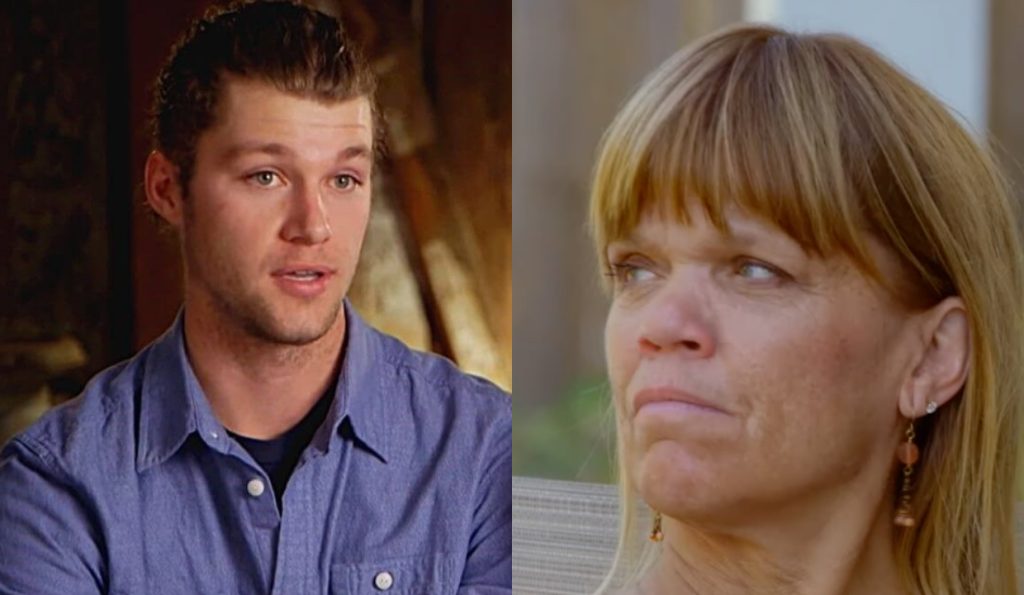 Little People Big World: Jeremy In Trouble Over His Misogynistic Comment! Says His Mother Amy’s JOB In The Kitchen

Jeremy Roloff has been a child star since his Little People Big World days. Since then, he has come a long way. He and his family aren’t part of the hit reality series anymore. Lately, he has been facing a lot of backlash over some problematic comments. It turns out that while talking to his mother, Amy Roloff, he shot back at her by saying her job involves being in the kitchen! Almost every LPBW fan caused a huge uproar after this revelation and began calling him out for being very spoilt and arrogant. Keep reading more for all the details.

Little People Big World is one of the longest-running shows to be part of TLC. During the debut, Amy and Matt were a young couple raising their four young kids. While Jeremy and Zach were teenagers, Molly and Jacob were younger kids. Things were not always sunshine and happiness when all of them were living under one roof. For instance, a Redditor pulled out a snippet from previous episodes. It featured all the family members having a discussion at their dinner table. That’s when Jeremy lashed out at this mother, Amy Roloff. The young lad ended up saying that it is his mother’s “job” to be in the kitchen. Everyone was alarmed at this statement. His sister, Molly, tried being the voice of reason by saying he should help their mom.

The Little People Big World matriarch was quick to give her son a befitting reply for his ill behavior. She stated that she isn’t here to “pick up” after a 20-year-old who needs to have a “job” and think about his “life”. Jeremy couldn’t say much after such a hard-hitting remark. Instead, he insisted that Amy completely missed the point he was trying to make. It was quite uncomfortable for the LPBW fans to watch this scene. Many of them took to Reddit to state that Jeremy was acting like a “spoilt brat” in the clip. Others said that their parents would have immediately kicked them out if they behaved in the same way the Roloff sibling did. As Jeremy was 20 years old in the video, many said that he should have known better than to make such vile comments in front of the camera against his mother.

It has been a long time since Jeremy and Audrey Roloff bid farewell to Little People Big World. Both of them bid adieu to the show after the birth of their firstborn daughter, Ember. Many assume that the family took this decision after their farm deal to live in some portion of Roloff Farm failed. In the past, Jeremy had made some posts suggesting that the show caused a stir in the family, and he didn’t want to associate with it any longer. After the season finale of the show, Amy Roloff went live to make some interesting disclosures. It turns out that Amy stated she feels bad for her sons Jeremy and Zach. That’s because both of them wanted a part of Roloff Farms.

However, things changed as Matt Roloff didn’t let either of them have a part of the family property. Hence, their mother, Amy, stated that she “feels” for the boys. She always wanted her sons to carry on the legacy. If not all of them, she wished for at least one of her children to have it. The LPBW star admitted that her family has grown distant after the property dispute, and things aren’t as easygoing in the family anymore. So, Amy wished nothing more than for her kids to make peace with one another and be a family once again. She will soon be ruling the screens again with the forthcoming season of the show, said to release on November 1. Keep an eye out for TV season & Spoilers