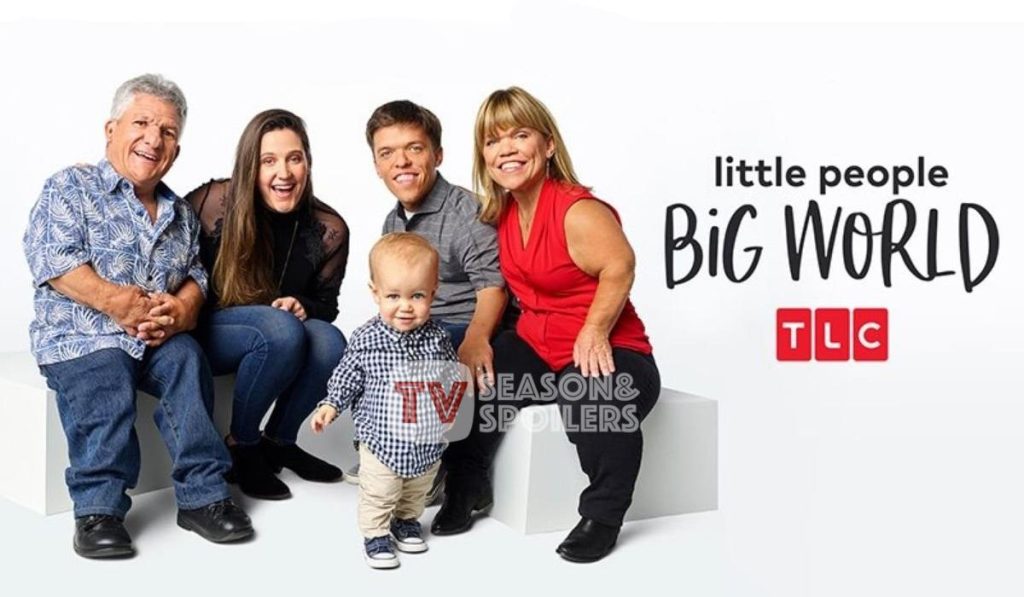 Little People Big World has been a part of the TV industry for a long time. In fact, it is easily one of the longest-running shows on TLC. Moreover, the fanbase is eagerly waiting for a new season to premiere in May 2022. As a result, the network finally released the first look at the new season. It turns out that a lot of exciting things are going to take place this time with the Roloffs! Keep reading to know all about it!

After the previous season of LPBW came to an end, fans were in for a surprise. Apparently, TLC announced a wedding special episode featuring Amy Roloff and Chris Marek tying the knot. Hence, the fanbase was beyond excited for the couple. In Little People Big World Season 23, they will see how the couple is adjusting to becoming a married couple and what change that brings in their lives. Moreover, the first look had the pair celebrating their joys and supporting one another.

Amy & Matt Trying To Be Good Friends After Their Divorce?

When Little People Big World took over everyone’s TV Screens, Matt and Amy Roloff were a married couple with four kids. However, they finally hit a rough patch and got out of a 27-year-old marriage. Since then, they got different significant others, i.e., Caryn Chandler and Chris Marek, and are doing well for themselves. Despite this, the matriarch finds it hard adjusting to being friends with their ex due to so much “history” behind them. However, the new season will have the former couple working on their bond. In fact, they will also take a vacation together to Arizona along with their current partners.

Apart from Zach Roloff, his two kids, Lilah and Jackson, have also inherited dwarfism from him. All avid fans must know by now that living with this disability is no easy task. That’s because cast members constantly remind their viewers through their journey. Similarly, little Jackson Roloff will go through surgery for his bowed legs in the new edition of the series. As a result, a lot of snippets revealed that his parents were quite stressed out about it. That’s because he is merely a 4-year-old and undergoing such intense procedures.

Things Fall Apart Between Matt & Zach Over The Farm Deal?

The Little People Big World fanbase had their doubts about something fishy happening with the Roloffs over the farm deal. Apparently, Zach and Tori had been upfront about moving to their family property many times in the episode. However, everyone was shocked after they announced their move to Washington. Hence, the speculation began. Now, Matt Roloff finally revealed that the “deal didn’t fall through” in the first look. Thus, viewers predict Matt and Zach’s alleged feud will become part of the series, and the clip also hints at it.

Tori Roloff Is Having A Rainbow Baby!

The last season was quite hard for Zach and Tori. Apparently, the family found out about their third pregnancy, but something terrible happened. Unfortunately, the LPBW star had a miscarriage in March 2021. However, they found out about their rainbow baby a few months later. Additionally, the new teaser had a snippet of Amy Roloff looking at the ultrasound photos and getting exciting for the couple yet again. Hence, seeing the young mother find her way through this third and most challenging pregnancy will also be interesting for the fans. Keep checking TV Season & Spoilers for more such reality TV news.