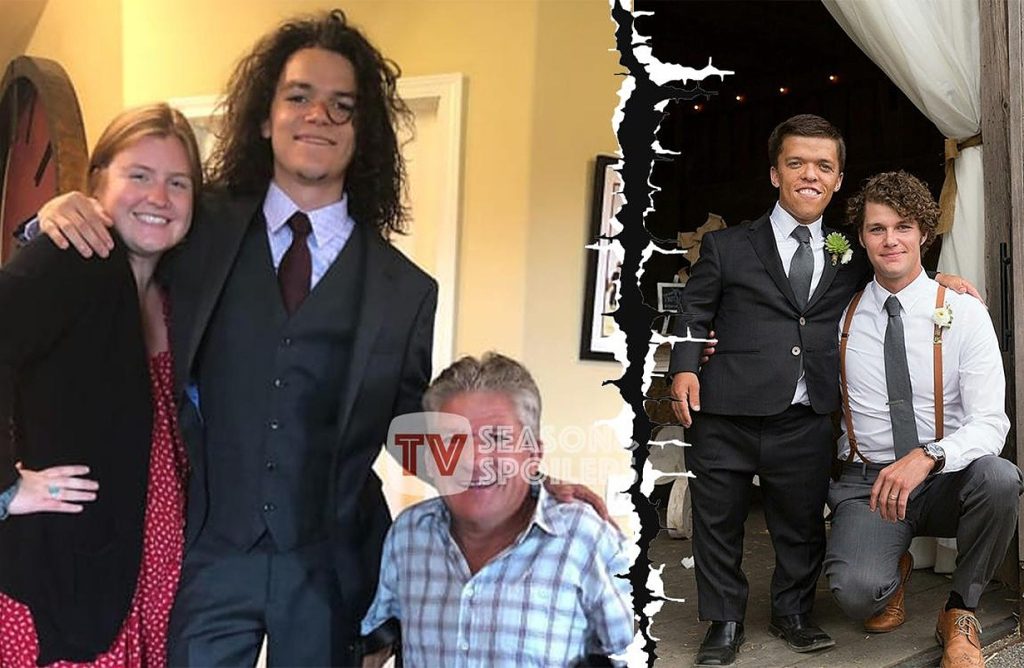 The Little People Big World star kid Jacob has not been a part of the show for a long time. He left even before his wife could be introduced on the show. Despite this, the star couple has a huge fan following. They often stay connected to their fans via their social media handles. Yet the couple prefers to share only what’s required. That’s why inside sources help us know the details. Recently, the Roloff family was in the news again as it seemed like the patriarch decided to call his youngest son to live on his farm. To know more, keep on reading.

The Little People Big World fans are aware of the ongoing feud between Matt and his sons Jeremy and Zach. Things got worst between the father and the sons on the topic of buying farms. Amidst all this, the patriarch decides to call his youngest son Jacob to live with him on his farm. Seems Matt is trying to increase the number of his supporters now. Eventually, Jacob and his wife, Isabel Rock, decided to move to the Roloff property! Fans feel that the 25-year-old would be the one to inherit the Roloff assets because he is the only one to have good terms with the patriarch!

Apparently, the couple has moved into a five-wheeler which is parked in a private plot just beside the pumpkin patch of the farms. The family is permanently living here because they have started helping Matt. However, the couple has not yet confirmed if they are planning to live here for a long time or not. But it is evident that Matt would love him to stay there. The patriarch also appreciated his son for helping him on his farm. Fans remember that Matt dreamed that his sons inherit the farms and continue with the legacy, but he threw shade at his own sons! Hence, it would be interesting to watch who will inherit the farms!

The Little People Big World star couple made headlines by purchasing an RV and deciding to live on the Roloff farms. Apparently, according to the sources, the couple is trying to save up money for something big. Though it is still not clear why they are saving, fans predict that maybe the couple is thinking of purchasing a patch of Roloff farm for their secured future!

But purchasing the Roloff farms seems difficult now because Matt has withdrawn farms from the market. Earlier, he was selling out for around $4 million, but the patriarch has decided to go for his plan B. He has decided to put up his big house for rent. According to the recent growing equations, fans feel that the patriarch would sell out reasonably to Jacob if he shows interest in purchasing the farms. Keep coming back to TV Season & Spoilers