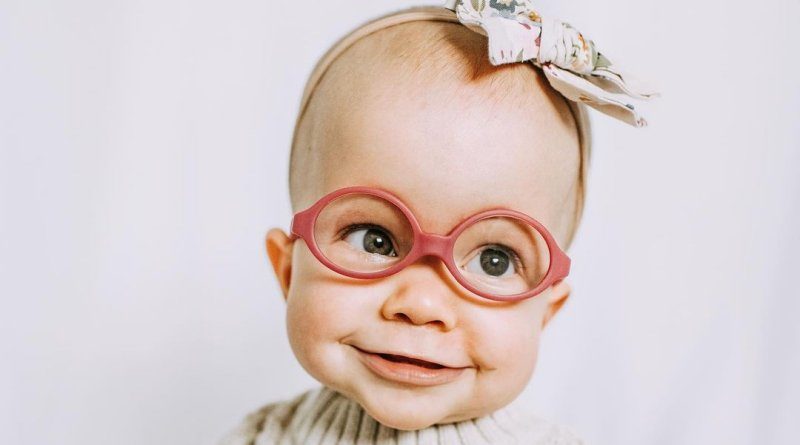 Moms are expected to be considerate towards their kids. However, the viewers found Little People Big World mama Tori Roloff’s comments towards her toddler, Lilah, a bit off guard. Some think that Tori Roloff makes insensitive comments without even thinking twice. But, what did she do to gain numerous haters suddenly? Let us look into the details below.

Recently, TLC released a trailer clip where fans saw Tori coming to the farm with her daughter to see Zach and Jackson. Tori brought her daughter to the farm because she didn’t want Zach and Jackson to miss seeing Lilah trying the glasses for the first time. The mother of two brought out the new pair of glasses, and with the help of Zach and Jackson, Lilah puts them on. Tori held her daughter in her lap, whereas Zach helped Lilah put on her glasses. And Jackson stood aside, holding the spectacles box in his hand. At first, Lilah was happy, but she soon started getting irritated as she got her glasses on.

Zach thought that her daughter looked even cuter in glasses. However, Tori’s reaction was, “Does she really?” Was she asking that she really look cute or not? With this comment, the viewers started wondering how Tori could even ask that. The reality star also explained in a confessional that she is not a big fan of pink. And, that she herself doesn’t wear a lot of colors. Fans are also wondering how could her color choice relate to that of her daughters.

Tori Roloff might be choosy and picky about her fashion. But, she shouldn’t be the same for her 15 months old daughter, Lilah. TV Shows Ace reported how fans slammed Tori Roloff on Reddit. One fan commented, “Tori needs to get over the glasses are not cute for the babies, they are to help her eyes get better, not a fashion statement.” Fans understand that it’s hard for the mother to see her baby wear something not so perfect things. However, Tori should also understand that Lilah is just a little girl whose health should come first other than her fashion.

Meanwhile, Tori stepped back from the comments she made earlier. Fans heard how Tori’s all the comments on the glasses were made on the fact that she doesn’t like pink. She later said in a confessional, “I do think they only made her cuter.” But as per fans, Tori should have also said the same while making Lilah wear the glasses. Fans find Lilah absolute beauty with her pink eyeglasses. How do you think Lilah looked? Do you also find Tori’s comments to be unacceptable? Let us know in the comments below.