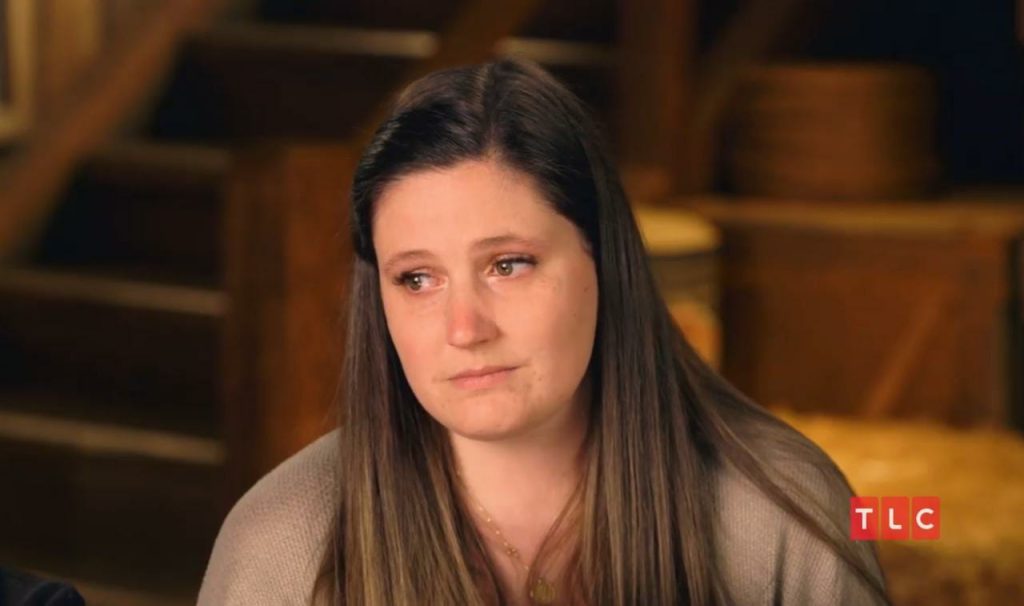 TLC just aired one of the saddest and most emotional episodes of Little People Big World franchise. The latest episode featured Zach and Tori talking about how they found out about the miscarriage. Many fans expressed that they were literally crying their eyes out after watching Tori talk about her tragic experience. Around the time this episode aired, the young mom uploaded a post on her social media, expressing her feelings about the incident. Here’s all you need to know about it.

Little People Big World: Tori & Zach Reveal How They Found Out About The Miscarriage!

A lot of things are happening in the new season of this popular show, and the storyline has been pretty complicated this time. While Amy Roloff’s wedding drama is still ongoing, Zach and Tori experienced a great loss that left them with scars. Back in March 2021, Tori Roloff announced on her Instagram that she and Zach were expecting their third child this year. However, she sadly revealed that they had lost their baby due to miscarriage. The LPBW star further expressed how heartbreaking the whole incident was for her.

Months later, this storyline is finally featuring on TLC, and we’re getting to know more details about how everything happened. A clip of the new episode by People features Tori and Zach discussing how they got to know about the miscarriage. The young mom was already in tears as she started talking about the incident. Zach revealed that he and his wife went for an ultrasound appointment. However, the ‘tone’ of the room shifted during the checkup. While they realized that something might be wrong, the ultrasound tech didn’t give it away.

Since it’s not her job to reveal the news herself, she only said “sorry” and left the room. Hence, the Little People Big World couple had to wait for Tori’s doctor to come in. As she did, the doctor hugged Tori, and that’s how she and Zach realized that they’ve unfortunately lost the baby. The 30-year-old mom continued to talk about difficult this experience was. While almost in tears, she said, “Everyone says it’s nothing that I did or that we did, it was just this baby wasn’t viable for life.”

However, it was still hard for her not to wonder what happened on the day of the miscarriage. She, later on, mentions that such miscarriages happen to more people than one would imagine. Well, like many mothers, Tori thought the accident would never happen to her. This is because she already had two full-term babies with zero complications, Jackson and Lilah. The LPBW star also reveals that she feels normal already, which has been the hardest past.

It’s understandable that it was tough for Tori to discuss her most emotional time of life with thousands of televisions viewers from around the country. The episode was way too personal and sad for fans. Many of them even said that they broke into tears as Tori shared her painful experience. On top of that, Tori’s recent Instagram post made them more emotional. The TV star dedicated her caption to her angel baby.

She believes that her angel baby was a godsend and expressed all her feelings with a heartbreaking poem. Fans rushed in to show support for the young mom and showered her with as much love as they could. Comments like “We share your pain” and “You are so brave and so strong” were reassuring. Some followers even appreciated for featuring the tragic story with so much sensitivity. As per her previous post, Tori revealed that she and Zach are planning to conceive a baby again. Even though they are struggling, the couple is still hopeful for the future.