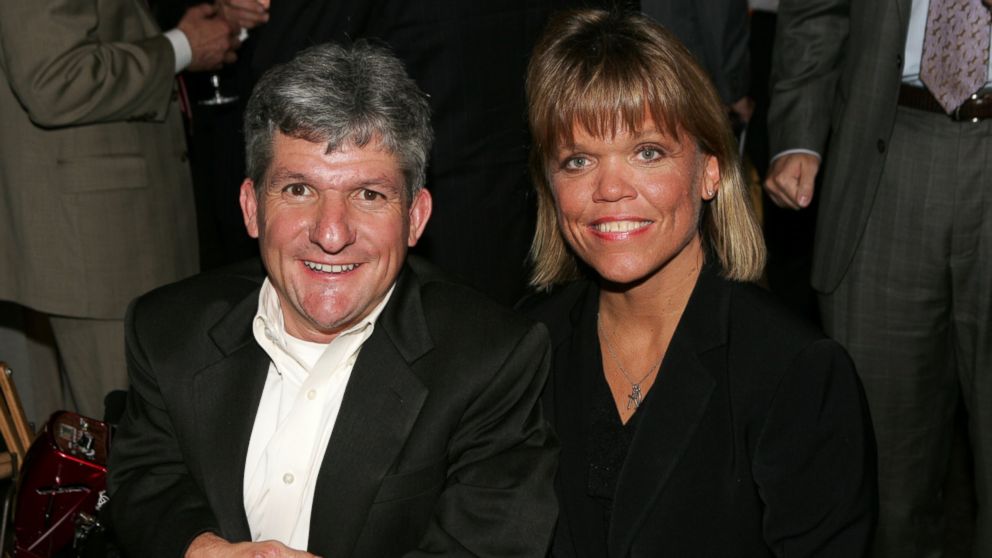 Little People Big World fame Roloff family has been on TLC’s screen ever since 2006. Amy and Matt share four children together. Fans are well aware of all that happens in Roloff members’ lives. However, one thing which still stands unclear is why did Matt and Amy part ways? It seems the couple barely knew each other at the time they got married. And that was the major issue for their separation. Let us explore more about Matt and Amy’s married and divorced life below.

Little People Big World: Amy And Matt Met Each Other Just 4 Times Before Getting Married

People usually like to know their partner before tieing the knot. However, the case was not the same with Matt and Amy. As per TV Shows Ace reported, the couple was in a long-distance relationship before they got married. Back then, Amy and M att met each other at the annual Little People of America national conference. Matt was from California and Amy from Michigan. Both were different people with different dwarfism from a different places.

But in spite of long-distance, both connected and managed to date each other. They met just four times in person before getting engaged. Amy explained that she didn’t want the distance to hold her back from staying with Matt. And the couple tied the knot on September 12, 1987.

Amy and Matt Roloff’s family came in front of the world in 2006. And as a married couple, Matt and Amy always had to struggle a lot. However, the thing which remained constant between the couple was the distance. Indeed, the distance was one of the reasons for the couple to part their ways. Nicki Swift also reported various other reasons which caused Matt and Amy to drift apart. The report says that Matt’s 2 DUIs, the couple being sued by a fan, fake reality world, Jacob’s estrangement, and Matt’s affair summed up to the divorce. But, did Matt really have an affair with Caryn Chandler while he was in a marriage with Amy?

Matt Roloff was suspected to have an affair with Caryn Chandler prior to his divorce from Amy Roloff. Matt and Amy allegedly separated in March 2014. They filed for divorce in 2016, and it was finalized somewhere in April and May 2016. Also, the couple together filed the divorce with each other’s consent. They even managed to split the assets evenly without any rift.

Fans also saw that Matt took no time to be in another relationship after his divorce. Usually, people take time to deal with the divorce when they have had such a long-term marriage. However, the situation was not the same with Matt. And it made many wonder as to whether Matt and Caryn had an affair from before or not.

Caryn was Matt’s personal assistance. Therefore there is quite a possibility that both would have got involved before Matt’s divorce. Moreover, that could be one of the reasons why Amy and Caryn don’t get along. There always remains some awkward tension between the two of them when they meet. However, Matt and Caryn never talked to the fans about how they met and got together.

Whatever it might be, both Matt and Amy are happy in their separate lives. Amy is soon to be married to Chris Marek, and Matt has a happy life with Caryn Chandler. But what are your thoughts on this? Was Matt Unfaithful to Amy? Tell them in the comments section below.