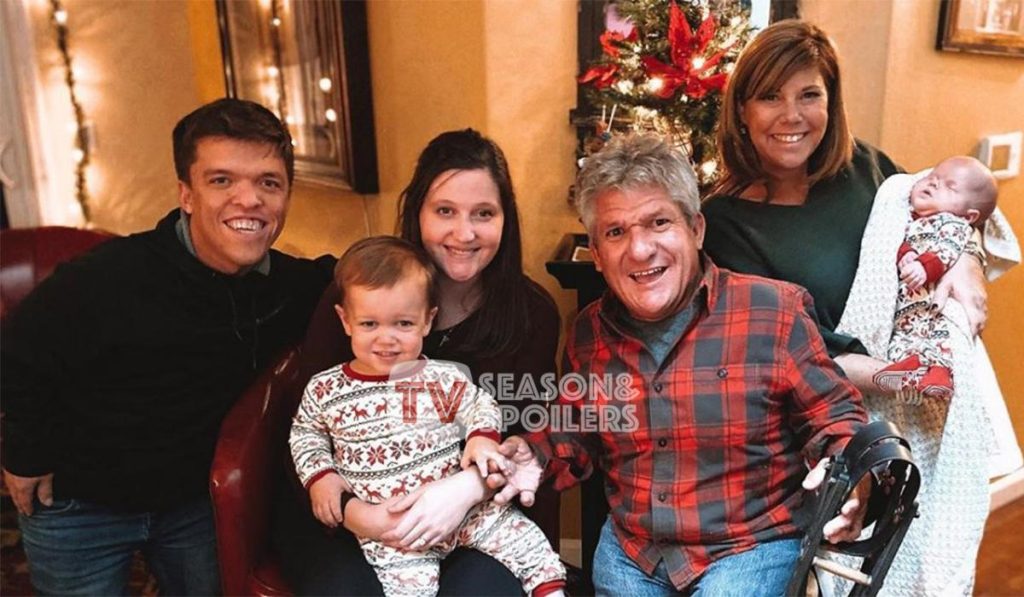 Little People Big World: Will Zach & Tori Ever RETURN To The ROLOFF FARMS?

As every fan is excited to meet The Roloffs again on Little People Big World, they also remain worried. Apparently, the plot details of the new season suggest that there will be a rift between Matt and Zach Roloff over the farm. Moreover, the latter family ended up moving to Washington last year. Hence, viewers believe it was due to the alleged feud. However, is there a chance that Zach and Tori will come back to life on the farmland again? Keep reading to know all the details.

Little People Big World: Tori & Zach Will Move Back To Oregon To Stay In Matt’s Farm?

Ever since the news about the Roloff Farms dispute has taken over the internet, all avid LPBW fans have been in a worrisome state. After all, they want to see their favorite family falling apart. Moreover, the plot details of Little People Big World Season 23 says that Matt, Caryn, Tori, and Zach will get into a heated argument regarding the family farm’s fate that will “change” things. Hence, they are curious to know how it will happen in the new season. Despite this, some viewers are positive that the father-son duo will end up fixing things between them.

TV Season & Spoilers points out that Tori Roloff is due to welcome her third baby into this world. Hence, speculation on the internet suggests they will keep their differences aside to celebrate this milestone. As a result, their allegedly strained relationship will be better again. However, other theories on the internet claim that the family shill wouldn’t move back to the Roloff Farms. That’s because Zach and Tori have already bought a house worth $1 million in Washington

As fans saw them on Little People Big World, Zach Roloff often expressed his wish to settle on his family farm with Tori and the kids. Hence, they were taken by surprise when the family-of-4 abruptly moved to Washington in October 2021. As the Little People Big World Celebrity is not that active on social media, his wife ended up answering a crucial question regarding their move. In fact, a follower wanted to know whether Zach and his brother Jeremy’s desire to take over the farm “disappeared”.

As a result, Tori responded to this query by saying the desire “didn’t” go away. However, the family has now made peace with the fact that things don’t go as per “plan”. Yet she claimed it all “worked out” for them. In another post, the young mother revealed that their new home feels like a “slice of heaven,” and they love it instead of living on the farm. Hopefully, there will be more details in Little People Big World Season 23 explaining their decision to move. Keep checking TV Season & Spoilers for more such reality show news.