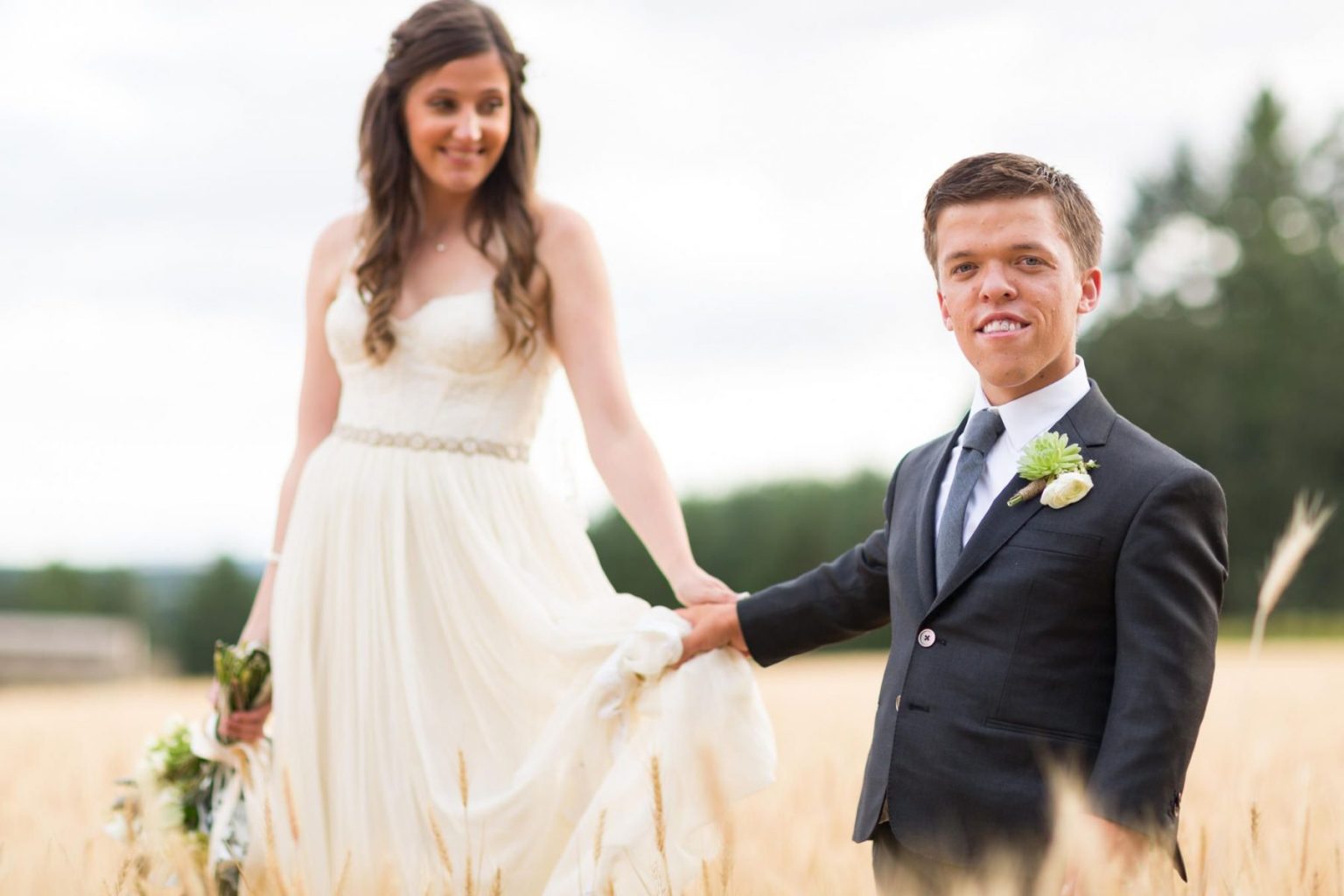 Little People Big World: Zach & Tori’s Love Story Is The Sweetest! How Did The Couple Meet?

Zach and Tori Roloff have become the ultimate Little People Big World couple and are ready to carry on the legacy of the show. Well, the TLC show has been on the air for around years now, and we’ve practically seen all the kids grow up. Yet, the fact that all of them are married today is just unbelievable. Not only that, some of them now have their own kids as well. However, it’s only natural to not remember a lot of storylines that took place on the show.

If you’re one of us, then let’s go back memory lane and revisit Zach and Tori’s sweet love story. Also, if you’re one of the new viewers and you just want to know how your favorite stars met, we heartily welcome you as well. Hence, here are all the details we can tell you about the happy couple.

Little People Big World: How Did Zach & Tori Met? When Did They Start Dating?

While Zach and Tori’s relationship would still feel very new to a lot of us, you won’t believe that it’s already been over ten years. Yes, the TLC celebs first met back in 2010, when Tori Roloff (previously Patton) started working at the Roloff farm for the Pumpkin sea son. During this time, Zachery was also working at his dad’s farm. As they met, Zach immediately fell for the 20-year-old Tori. In fact, he didn’t even have much experience in dating back then. Hence, the reality TV star couldn’t muster up the courage to let her know. He was hesitant because she was of average height and wondered if she would be mentally that strong to get over the fact that he had dwarfism.

This was when a coworker told Tori that Roloff had a crush on her. However, she couldn’t hide that she liked him too. Well, Tori previously revealed to People that her first date with Zachery was five hours long, and the two of them have been together since then. Later on, Roloff revealed that his now-wife and mother of his kids was his first kiss ever. After dating for three long years, Zach finally decided to propose, and it was a moment to remember.

Little People Big World: How Did Zach Propose To Tori? When Did They Get Married?

Well, the moment when Zach proposed to Tori was as special as it could be. Back in the day, Tori revealed the events that took place before the proposal because it wasn’t actually filmed for the show. Zach planned this surprise for her, where he took her to the campsite across the road, from where it used to be. Tori found it a little unusual, but he had come excuses to give. When they reached, there was a platform placed alongside firewood. While she was just figuring things out, Zach stepped up on the platform and asked her to join. The fan-favorite Little People Big World star got down on a knee and proposed Tori with a ring. He later said that it was a powerful moment for him, and he was so happy to see that his future wife is happy.

A couple of years after the proposal, Zach and Tori finally tied the knots in a beautiful ceremony at the farm. Tori looked stunning in her wedding gown, and so did her groom. The event sort of brought the entire family together. Years later, the couple welcomed their first child Jackson and then his little sister Lilah. Both kids are little people like their father and grandparents. They have now become little celebrities and have thousands of fans waiting to see their adorable face on TV. The family is currently planning to move to the Roloff farms.

Do you like Zach & Tori together? What is your favorite moment of them on Little People Big World? Tell us in the comments below and keep coming back for more TLC updates only on TV Season Spoilers.