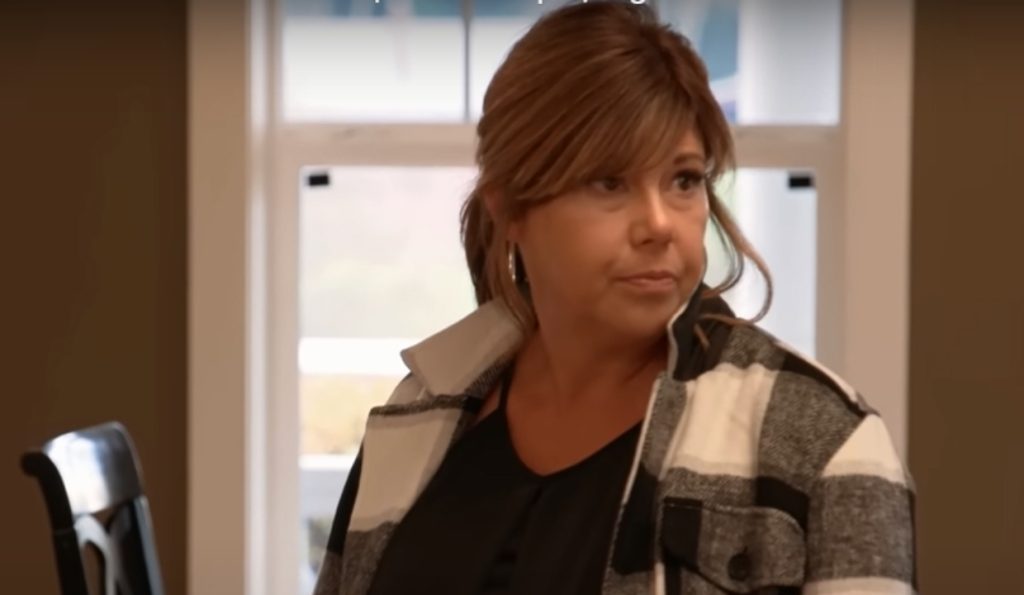 Caryn Chandler is now a main cast member of the reality series Little People Big World. It all began when she made her relationship with the LPBW patriarch, Matt Roloff, public. However, she has not yet earned a place in fans’ good books. That’s because they often say that she is after the star for his money and call her a golddigger. Moreover, the fanbase feels Caryn is also responsible for creating strains between the Roloffs as she manipulates her boyfriend, Matt, into selling the farm. Now speculations suggest that she is hiding. Is that so? Keep reading to know more.

Little People: Caryn Is Hiding After Getting Backlash For Appearing In The Reality Show?

Caryn Chandler and Matt Roloff have been in a relationship since 2017. In fact, Little People Big World has captured their relationship for a long time. However, the TLC fanbase has not been welcoming of the girlfriend. That’s because they feel the woman has only been with the LPBW celebrity since he is doing well financially. In fact, she has also earned the name “cha-ching” owing to this. After her appearance in Season 23, viewers remain annoyed as ever. That’s because they saw Caryn wreak havoc in the Roloff family.

When Matt and Zach had a falling out owing to their farm deal failing, the latter said Caryn was a part of the negotiation. This was alarming for the Little People fans as the girlfriend is not yet family. Moreover, she was extremely supportive of her man selling Roloff Farms and not giving it to the kids. Therefore, Chandler has become the villain of the series owing to all these incidents. Now speculations suggest that she has been hiding. Apparently, a fan noted that her last post on Instagram is from November 2021. Therefore, viewers feel she is steering away from social media to avoid the backlash.

Caryn Chandler is always in trouble because of the way she has acted on Little People Big World. At first, the fanbase accused her of being very controlling towards Matt Roloff. In the first episode, the star had put her boyfriend in a stroller so he could keep up with her during her jogs. Later on, things hit the roof when the Roloff Farms owner made the announcement about selling a part of his farm. Hence, speculation began that the famous girlfriend manipulated him into taking this big decision. At last, the rest of the Roloff family members were quite upset with him.

In one of the episodes, Caryn also called the Big House “outdated”. Hence, the Little People fans began to slam her. That’s because they stated that such comments are bad for business and will make potential buyers disinterested in buying the property. So far, neither she nor Matt has reacted to all the backlash. As mentioned above, Caryn has seemingly disappeared from social media. Well, there haven’t been any latest posts from her partner either. Keep track of all the latest Little People Big World news only through TV Season & Spoilers.