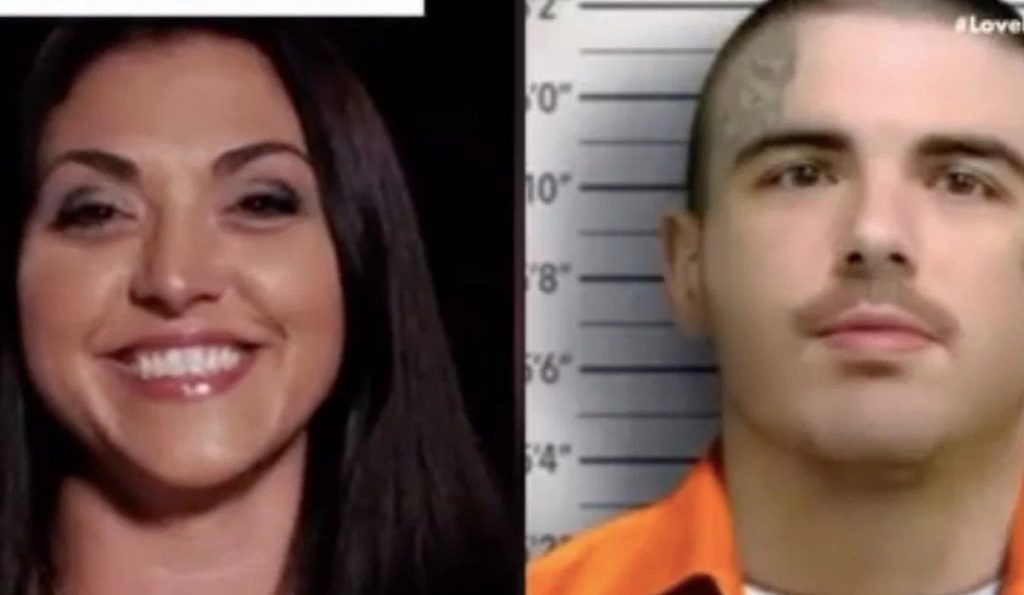 Jessica and Dustin are truly a unique Love During Lockup couple. The former was working in the DOC or Correlation Division when she found out about the inmate. Soon, they fell in love, and in order to make it work, she had to leave her job. It is quite clear that she is all in for this relationship. However, the viewers remain curious about Dustin’s loyalty. Unfortunately, Jessica was not able to meet her man in person when she finally went to the prison to pay him a visit! Why is that? Keep reading to know more details.

Love During Lockup: Jessica Says The System Is Against Her When She Is Unable To Meet Dustin!

As mentioned before, Jessica and Dustin are one of a kind couple. The former is so committed to her man that she quit her job to be with him. Earlier she was in the Nursing Correlation Division. But all that changed when she fell in love with an inmate, Dustin. In the latest episode, the woman traveled all the way from Florida to Tennessee to see him in person. The Love During Lockup camera crew didn’t have permission to capture their first in-person meeting. Jessica came after 3 hours only to mention the officials terminated her meeting with her boyfriend.

That’s because the prison officials transferred Dustin to “the hole”. Apparently, it is a high-security area within the prison inmates go into after misbehaving. Soon, Jessica began to claim that the system was “against” her because of her past working for the DOC. The woman was also claiming that she might be banned from further meetings and sending funds, video visits, and other things. But it is too soon to tell. So, viewers will have to wait for more Love During Lockup episodes to know how things shape up for the couple.

Love During Lockup: Jessica’s Tattoo For Dustin Worries Her Family! They Don’t Want Them Together

As mentioned above, Jessica traveled from Florida to Tennessee to meet her prison boyfriend, Dustin. Before she could meet the love of her life, the star had to go be with his family. While they were happy to welcome a guest, they didn’t have nice things to say about him. In fact, they weren’t sure how long they would last after their family member’s release. They went on to tell her about his history of drug abuse and his consumption of weed and meth. Yet, Jessica was positive and claimed she would make sure he stayed off drugs after he came back from jail.

Things took a drastic turn when Jessica went on to show something very permanent and extreme. To prove that she is never leaving and wishes to stay with him forever, the celebrity got a tattoo. She had inked Dustin’s last name, “Philips,” all over her abdomen. The family, as well as the audience, were taken aback at this huge reveal. All of them continued to say that Jessica rushed into getting something permanent and worried about what would happen if things didn’t go as per her plans. Keep coming back to TV Season & Spoilers

for the latest Love During Lockup details.