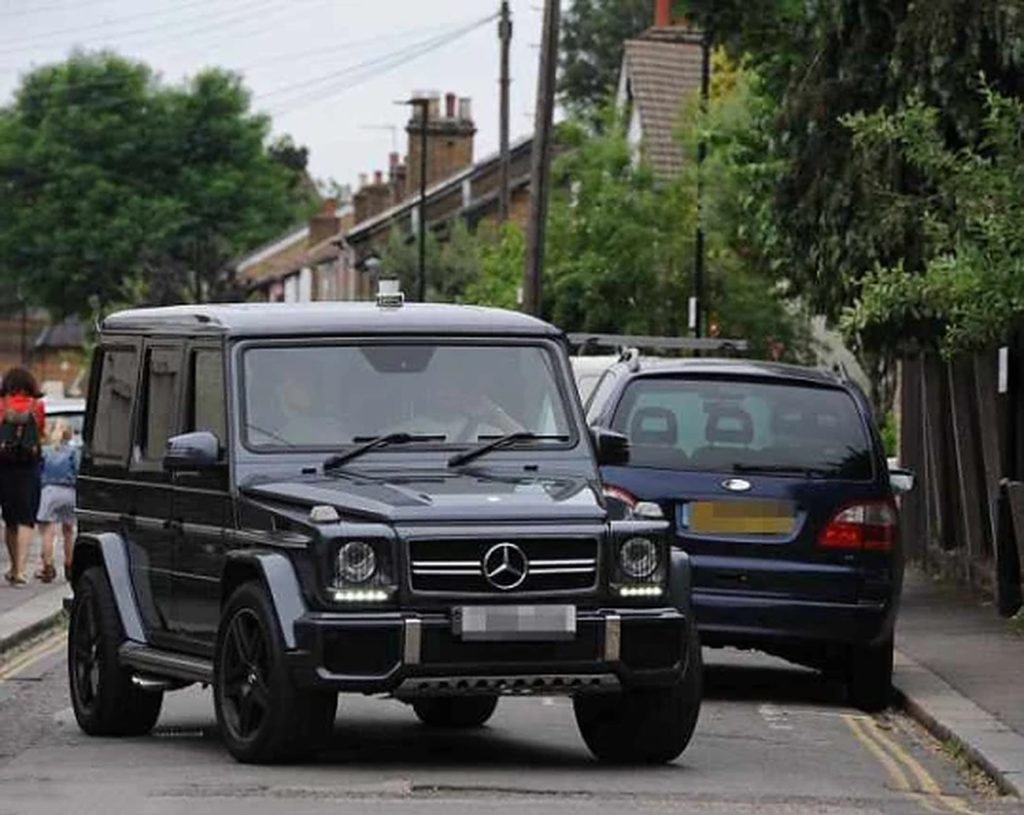 The Love Island alum Kem Cetinay was introduced to fans in 2017 after rightfully claiming the title of Love Island. The show helped him to become a household name in the industry. The 26-years-old is known for his hosting career as he’s done some big projects. In addition, Kem also served as the host of Love Island: The Morning After. Besides his work on television, Kem is also a known name in the business world. He is the co-founder of Array, a restaurant in Essex. Sadly, the popular star was recently involved in a major car accident that left one person dead. Keep reading to find out more details.

The Love Island star Kem Cetinay was driving on the hillside near Hornchurch when a motorbike crashed into his Mercedes-G-Wagon 4×4. The star was shocked to see the biker die on the spot. Reportedly, Kem was heading downwards while the man was coming toward the car and tried to overtake him. But they ended up getting into an accident. The bike was hurled 20ft into the air before hitting the tarmac. Police reached on time, but till then, he had already passed away.

Kem was traumatized after the accident as he saw a man die in front of his eyes. However, he was not arrested because the eye-witnessed told the police that the mistake was of the rider, not his. In the statement given to the police, the eye-witnessed revealed that the biker was trying to overtake the car for a while, and as he took a turn to move faster, his bike crashed with the car. Six witnesses had given their statements to the police. The reality television star is assisting in the investigation. His car also suffered damage and was left with a broken bumper. Fans are worried for the star as he was in shock after the accident.

Love Island: “Kem Cetinay Will Not Be Making Any Comment On The Accident,” Says His Attorney

The Love island alum is going through major trauma these days. The fatal car accident left him devastated. It is certainly not easy for anyone to see someone die while helplessly standing by their side. The witnesses reported that he was very shocked and devastated after the accident. They even claimed he did nothing wrong. Reports suggest that the biker rode at 60mph on a 30mph road.

Kem’s representative released an official statement about the accident, saying he would not make any comment. However, he paid the deepest condolence to the biker’s friends and family. Police are yet to reveal the identity of the motorcyclist. The Metropolitan Police also released a statement about the accident. They said they tried to get the best medical help possible. However, it was too late.