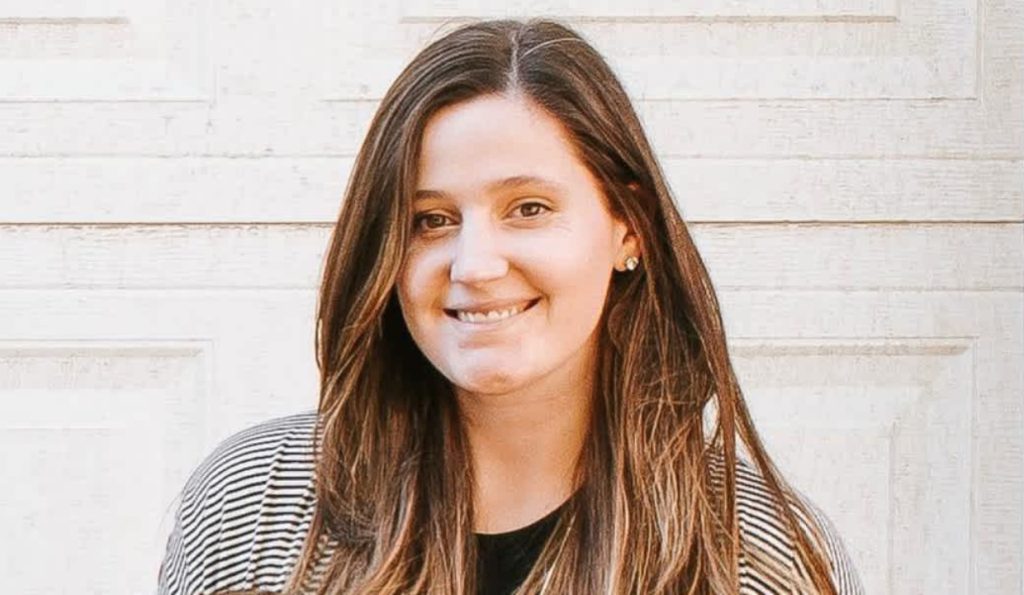 LPBW: A Cute Guy Is Keeping Tori Up All Night!

Tori Roloff from Little People Big World has the most Instagram following out of all the main castmates. She keeps her viewers updated about all the happenings in her and her family’s life. The LPBW star and her husband, Zach Roloff, now share three sweet kids. Tori gave birth to her third child in April. Well, raising three kids is not an easy task. Yet, the couple seems to be doing a good job at it. The Roloff mom made another post on her Instagram, stating that someone had been keeping her up all night. So, who is it? Keep reading to know more details about this.

Tori and Zach Roloff from Little People Big World are fan-favorite celebrities. They share bits about their life on social media even when they are not filming their show. Tori takes her job of being a stay-at-home mom quite seriously. The LPBW star’s kids and husband are her utmost priority. Hence, she often shares updates about them through social media. Tori recently took to her social media to share that she has been having trouble sleeping lately. It turns out someone has been keeping her and Zach awake at night.

It is none other than their newborn baby, Josiah. Tori’s latest Instagram story was a picture of her baby boy. She revealed that the little munchkin has been responsible for his parents’ sleepless nights. As the little one is only five months old, Zach and Tori are busy catering to his needs. Once, they said during an interview that Josiah is an “easy baby”

and mostly “calm”. Since Zach and Tori became parents for the third time, they have gotten the hang of parenting by now. As a result, the LPBW fanbase cheered them on through their social media.

LPBW: Tori Has A Fun Day Out With Jackson! Family Goes Bowling

Apart from Josiah, Tori and Zach make sure to give time to all their kids. This includes their elder kids, Jackson and Lilah. In Little People Big World Season 23, they planned fun activities for the brother-sister duo and even had one-on-one dates with them. Viewers were really impressed by their parenting style. In fact, they could see how the parents were giving so much time to them before the third baby came. The family continues to go on outings and have a blast. Tori made a post about one such day.

Jackson Roloff got to experience something for the first time recently. It looked like parents Zach and Tori finally took him bowling. It was the little one’s first time doing so. Hence, it was a major milestone in his life. Tori put up a video of her eldest boy rolling a bowling ball and making a shot. His father was also present next to him, making sure Jackson was doing it right. The viewers also rooted for him. Keep track of all the latest LPBW updates only on TV Season & Spoilers.