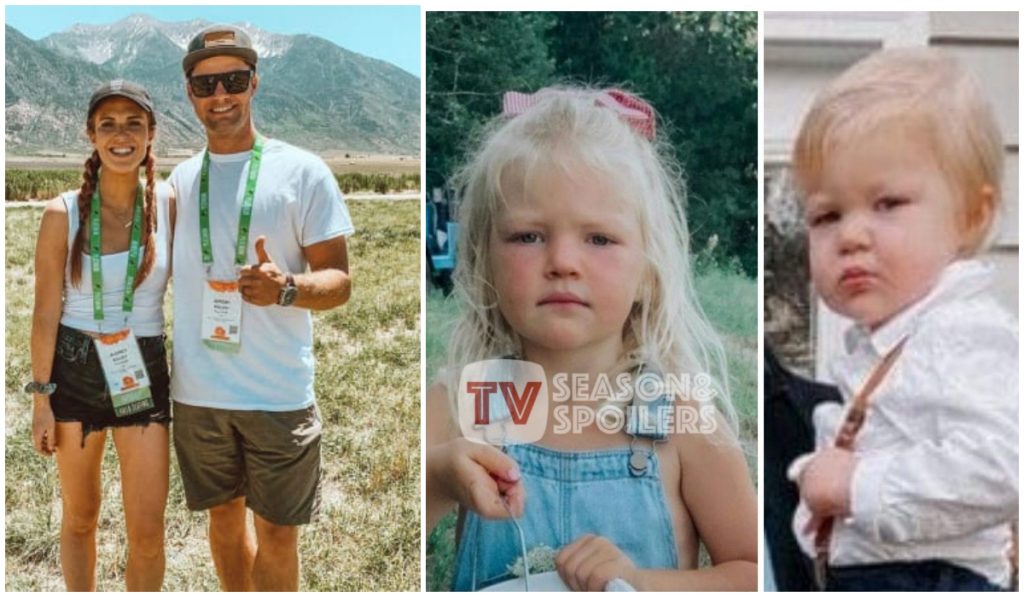 Audrey and Jeremy continue to remain relevant despite quitting Little People Big World. That’s because they have garnered a huge social media presence all these years. Hence, they often share a lot of things going on in their lives. Most of them are about their brand, Beating 50 Percent, and family milestones. Unfortunately, there have been times when the LPBW couple has become bearers of sad news, and this time is no different. So, is Audrey and Jeremy’s family okay? Keep reading to know all about this by scrolling futher down.

Audrey Roloff has been very transparent about her life on social media. The former LPBW star was used to showcasing things from her everyday routine on camera due to the reality show. She continues to do the same through her Instagram handle, with more than 1 million followers. Audrey garnered a fanbase after being a reality TV celebrity. It turns out that her family is going through very troubling times. She started off a post by saying that kids in her family “don’t get sick often”. Luckily, whenever they do, the little ones have been able to “recover quickly”. Unfortunately, it is not the case now, as sickness has been hitting her family for a few months. Monstersandcritics reshared this.

At last, Audrey mentioned that the family had hosted people and parties. Their eldest daughter Ember has gone to “pre school” and “Sunday school,” and the family has traveled a lot. Chances are that they got their germs from these places. But these things haven’t been “outside the norm” for them. The ex-LPBW star then asked her followers if their families had been experiencing the same thing through a poll. With this, she also put up a picture of her baby boy, Radley, as his mother cuddled with him while taking the photo.

As mentioned above, Audrey’s kids have been falling ill for a few months now. That is true. Apparently, the mother made a post on her social media. Auj revealed that she and Jeremy would be celebrating their 8th wedding anniversary in Nashville, Tennessee. Unfortunately, they had to cancel their plans. Apparently, their youngest family member, Radley, fell ill. In fact, Audrey had also been “fighting something”. She didn’t go into details about what it was. She then explained that the couple also had to cancel plans last year.

It happened because their eldest daughter, Ember, had fallen sick. Audrey then reflected on the woes of getting married in September. That’s because people are mostly falling ill during this time due to the weather change. Audrey has constantly been providing updates about the products she has been using to relieve her son. Many wish she would just take him to the doctor instead. But Audrey feels essential oils will fix everything. The fanbase is hoping that the little one will recover soon and prayed for him and his well-being. Keep checking TV Season & Spoilers