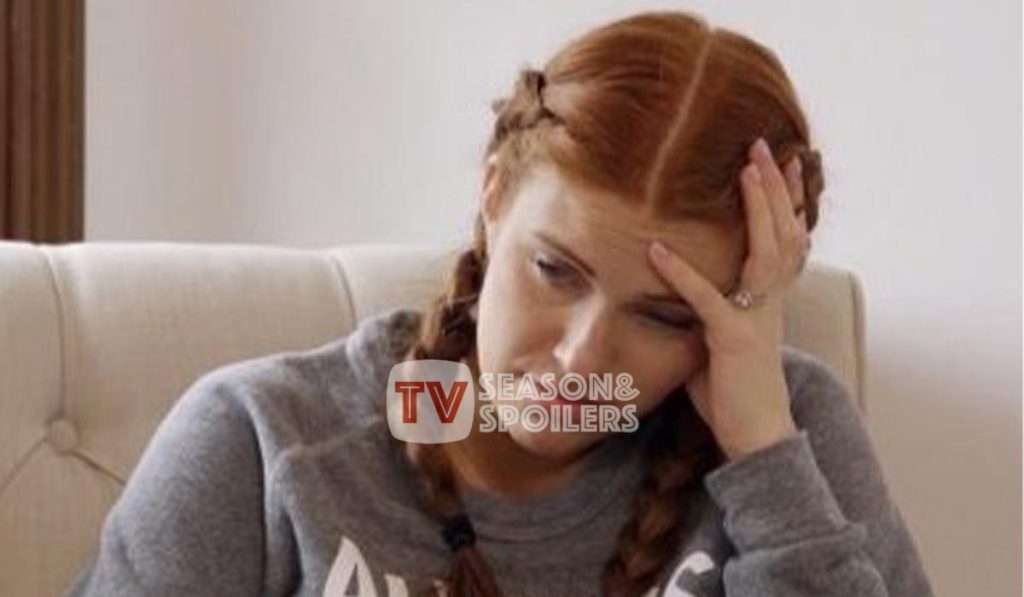 Audrey Roloff might be a popular star from Little People Big World, yet she often finds herself in trouble. Even if she isn’t a part of the reality show anymore, she stays in the limelight. Moreover, a lot of LPBW fans tend to share their opinions about a lot of things in her life. This includes her parenting skills, political beliefs, and other lifestyle-related matters. Lately, she ended up receiving flak again. What was it for? Keep reading to know more in detail.

Audrey Roloff was once a part of LPBW. However, later on, she and Jeremy Roloff quit the show to focus on their family a bit more and expand their business. Apart from having a brand, i.e., Beating 50 Percent, promoting a healthy married relationship through podcasts and journals, she is also a social media influencer. However, a new post on her Instagram handle irked some fans. That’s because she gave a link to the Poshmark page to her followers.

For the unversed, the website is for people to sell items that may be second-hand or new. TV Season & Spoilers reports that the celebrity shared her page with more than 400 items that were hand-me-downs. As a result, viewers found it strange how such a popular ex-TV personality is trying to make a quick buck through this instead of donating to the charity. Moreover, some viewers even noted that she belongs to a “religious family” that actively promotes donation and giving away goods.

Another weird fact was that the young mother was also selling her undergarments on the website, i.e., her sports bras, to be specific. Hence, a Redditor sarcastically expressed that selling the bra she wore in college and met Jeremy is of more value than others. The ex LPBW star has not yet reacted to the criticism. Meanwhile, all of this is happening amid rumors of Audrey and Jeremy’s divorce

. Fans think that the couple is on the brink of separation.

This isn’t the first time the famous Roloff family member has gone through trolling on the internet. In fact, some watchers on Reddit began a discussion on Jeremy and Audrey’s profession. Moreover, they also took a look at the latter’s Instagram bio for reference. That’s when they realized she had mentioned ‘Yong Living’, i.e., a multi-level marketing brand, on her profile. Soon they took note that she is a brand endorser for the same and often promotes their products on her social media.

Hence, some commenters believe that pyramid scheme businesses are merely a way to dupe other people. In fact, a lot of people get stuck in vicious cycles due to their participation in such jobs. Therefore, it shouldn’t be known as a “real job”. Later on, other people from the fanbase made another observation. They think the couple is profiting from these ventures because they are Roloffs and have appeared on TLC. Hence, had they been common people, their business wouldn’t be as successful. Do you think this is the case? Tell us in the comments below. Keep checking TV Season & Spoilers for more such LPBW news.