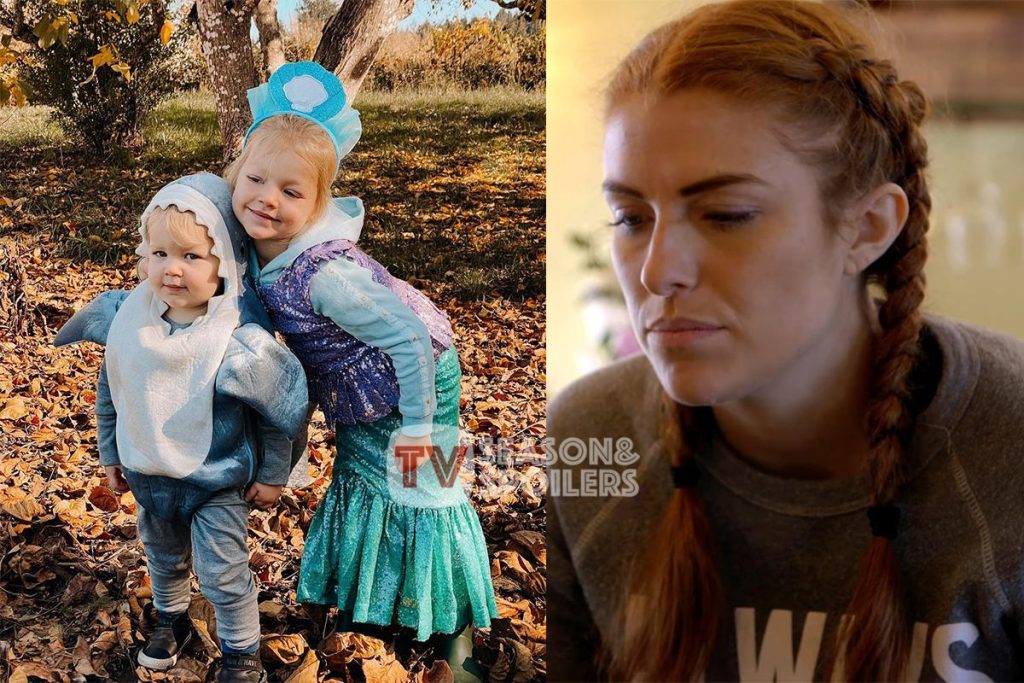 LPBW: Audrey Roloff Takes Kids To The Doctor! Fans Worried For Them

Audrey Roloff often shares many details from her life on her social media. Although she is no more a part of Little People Big World, the star still gives a glimpse of her family and daily life on social media. Apart from this, she is always falling prey to trolling as some LPBW viewers criticize her parenting choices. As per her new post, the former cast member took her kids to the hospital. So, is everything okay? Are they doing fine? Keep scrolling to know the full story.

LPBW: Audrey Plans A Family Visit To The Dentist!

Audrey Roloff is known for sharing major and minor highlights from her family on her social media. In fact, all the LPBW viewers always keep track of her posts to know what’s going on in her life. Although some of their posts have landed the celebrity in trouble, she never shies away from going off social media. Apparently, it happens as some people find her parenting choices to be poor sometimes. Therefore, another one of her posts made them really concerned for Audrey’s children, Ember and Bode. That’s because she took them to a dentist.

Later on, the former reality star gave clarification that it was just a regular checkup by calling it a “fam dentist day”. Since Ember is their oldest child, she was used to these visits. However, it was Bode’s first time as per Audrey’s social media post. As a result, the followers were happy to see the kids act so maturely and have a great time at a place that most are scared of. Moreover, they were also glad that nothing serious happened to the young ones. In fact, the eldest daughter smiled for the camera while her bother was holding on to his plushie gingerly.

Although the abovementioned post was regarding a wholesome moment, Audrey Roloff has landed in trouble in the past. That’s because there have been several instances of the ex-cast member attempting risky things with her children. In fact, a while ago, she was under fire again. It happened after she shared a picture of her newborn baby, Radley, with a heavy blanket above him. Hence, people from the LPBW fanbase began going off on the mother while telling her how risky it was.

As per Redditors, laying a heavy blanket on infants can cause them suffocation. Moreover, it can also cause the baby SIDS, i.e., Sudden Infant Death Syndrome. According to the accounts on the platform, suffocation is one of the major causes of the said syndrome. Therefore, they accused her of almost endangering her little one. However, even after such a backlash, the celebrity didn’t react to the matter. Keep checking TV Season & Spoilers for more such LPBW news.