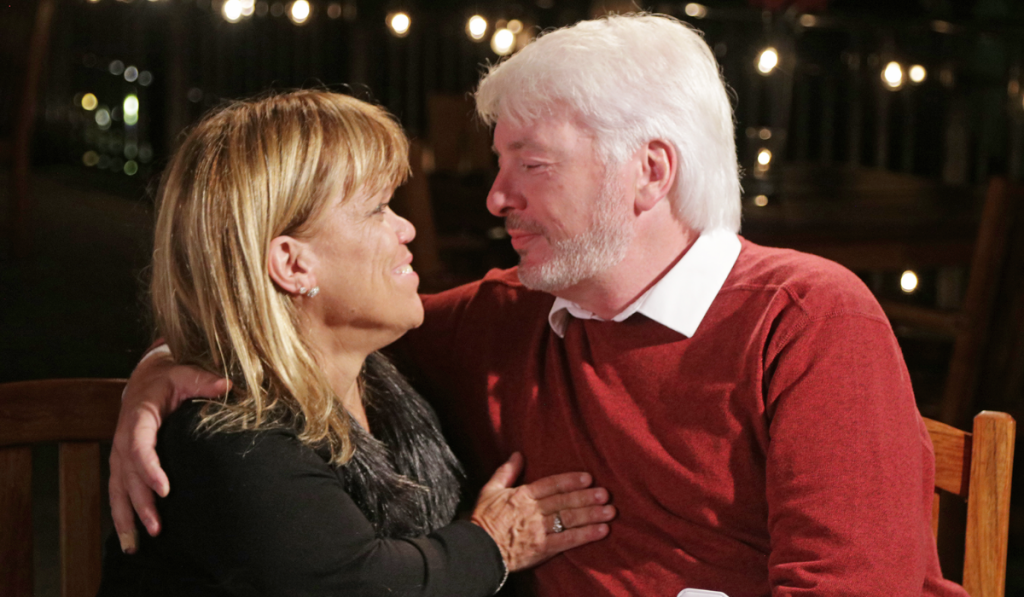 A lot of interesting changes are taking place in the Roloff Family from Little People Big World. Firstly, LPBW star Matt Roloff took the farm off the market and announced his plan to make it a vacation rental. In fact, he has already urged the fans to register for the same, and he is busy furnishing the big house. Before this, Zach and Tori moved from Oregon to Washington following the farm feud with Matt. It looks like Amy Roloff and her husband, Chris Marek, are also gearing up for a major change. Apparently, the matriarch dropped a hint about moving into a “bigger property”. So, what does Amy and Chris’s dream home look like? Keep reading to know all the details regarding this!

LPBW: Amy & Chris Have Plans To Own ‘More Property’! Inspired By Matt Roloff To Expand Business?

Amy Roloff and Chris Marek have been a regular part of Little People Big World for a few years. After dating, they finally tied the knot last year in August. Since then, they have been living together in their own house. The LPBW star took to her Instagram to answer some fan queries. That’s when a follower wanted to know if Amy and Chris have plans to acquire more property

, move to it, and have a bigger yard. That’s when the celebrity said that she and her husband would “love” to do that. However, there is time until that happens, as they intend to do it “in a couple more years” to come. Fans of the show admired Chris and Amy’s relationship in the latest season. People hope they will see their big move in the future, whenever that happens, in the upcoming seasons.

Many LPBW fans speculate that Amy and Chris have started to think big about properties following Matt’s huge reveal. He officially announced that where all six Roloffs used to live in the beginning, the Big House is off the market now. The star had first put it up for sale and changed his mind. That’s because Matt now wishes to convert it into a vacation rental for all the avid fans. They will experience living in the house they have seen on TV for 16 years. He appeared very excited about the idea and was in the middle of “re-furnishing” the place to prepare it for his first guests. Matt even encouraged the audience to register themselves for their stay in his house through a website. He made the major announcement through his Instagram handle.

Zach and Jeremy’s fight in the last Little People Big World season upset everyone. The audience hated seeing the family fall apart. By the time the finale rolled in, Matt had revealed that his other son, Jeremy, had also expressed his interest in taking over a part of the property. Alas, the LPBW patriarch rejected both of them and didn’t want them to carry on his legacy of several years. This upset them, and they aren’t close to their father anymore. Following this, Amy Roloff confronted her ex-husband when he had put the farm on the market. She admitted not knowing the details of the negotiation between Matt and his sons. But the mother was sure to state that she knew the kids “couldn’t afford” the price he had put.

Hence, Amy accused Matt Roloff of going “crazy” with the whole thing and said, “what on earth did you do”. The latter tried to play it cool by saying that even if the 16 acres get sold in the future, the rest of the 92 acres will still say in the family. Well, Amy was quick to shoot back by saying that those acres would belong to Matt Roloff and not the rest of the family. She was clearly shading him for causing a rift between himself and the sons. Now fans are waiting for the new season to know more about their family dynamics and see what happens next. But now that the property is not going on sale, do you think the Roloffs will reconcile like the old times? Tell us in the comments below. Keep watching this space and checking TV Season & Spoilers