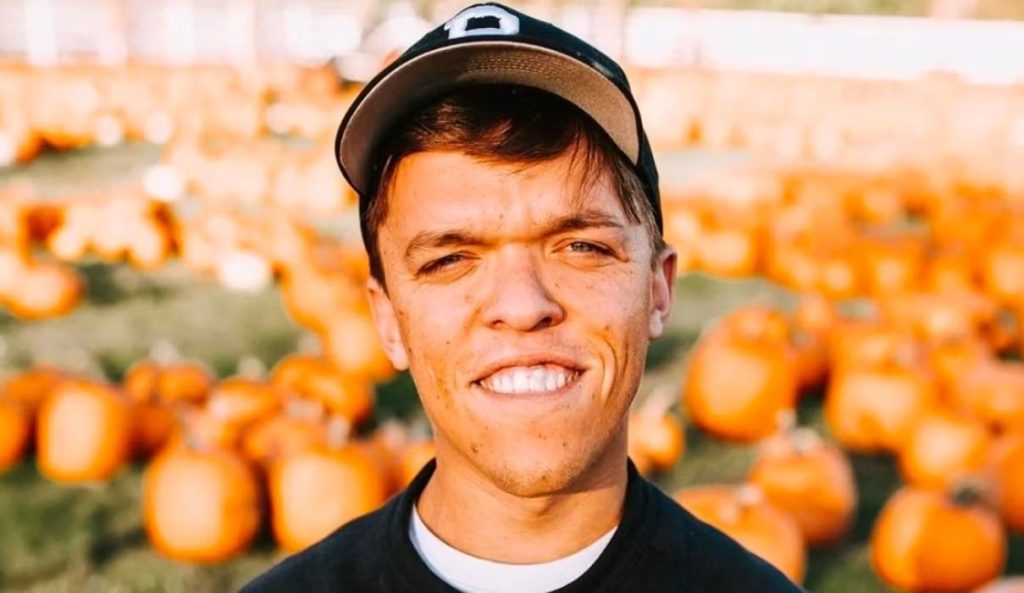 Zach and Tori have been in the limelight of the Little People Big World lately. They have been a core part of the show. Fans have watched the patriach since he was in his teenage years. From being a youngster to falling in love and walking down the aisle, LPBW viewers have developed a bond with Zach over the years now. Hence, they always keep an eye on the day-to-day life of their favorite character. In fact, some eagle-eyed fans recently noticed that Zach had lost a lot of weight lately. For more details, keep on reading.

LPBW: Zach’s Weightloss Is Creating Headlines! Before & After Look Revealed!

The Little People Big World star Zach has always been the show’s core. Apparently, since Jeremy and his other siblings decided to part ways with the show, he has been the center of attraction. Not only this, but because of his cute kids Jackson, Lilah, and Josiah, fans are still intact with the show. Though the father of three has faced a lot in his life as he witnessed his parents parting ways and then getting betrayed by his own father. But it seems that good things are paving the way for Zach since he has shifted into his new house in Washington. Due to this, he parted ways with the so-called Roloff toxicity.

Recently, Tori took to Instagram and shared a wholesome post about her family. It was an appreciation post for Jackson as it was his first Christmas concert. The young mom added that though he didn’t sing any of the songs, his hand gestures were completely on point. Well, fans loved the picture, but they couldn’t take their eyes off Zach. Apparently, Zach has lost a lot of weight and is getting fit day by day. If we compare to his earlier pictures, evidently, the star has lost some pounds around his belly.

Fans know that Zach often post clips and snaps of lifting weight. He even broke a massive weightlifting record earlier this year. Hence, his hard work in the gym is possibly paying him now. Not only this, the father of three plays soccer on a regular basis as well, which indeed is an added exercise in his routine. In addition to that, lately, Zach has been a part of building bridges as well. So, it’s likely that his hectic schedule and his physical exercise is the core reason for his miraculous weight loss. But whatever it is, fans loved the fact that Zach is getting fit day by day.

The Little People Big World star Zach Roloff has lost all his extra weight. Hence, it seems that his regular routine of playing soccer has played a vital role in the process. Recently, the TLC celeb took to Instagram and shared that he played in a match. He posted a picture and captioned it, saying that he was heading to Bogota, Colombia, next to play futsal against teams from Colombia, Mexico, Paraguay, Guatemala, Ecuador, Peru, and Bolivia. Apparently, he revealed his plans to travel to South America without his wife and children.

Zach further added to his caption, explaining how playing soccer in these tournaments is not just for fun. Apparently, these matches help in elevating the dwarf community’s existence in countries where dwarfs are still among the neglected strata of society. Not only this, but he also mentioned how such countries still lack facilities like lower toilets and ram accessibility. Hence, Zach’s team has decided to raise funds for the upliftment of their community. Though fans loved his initiative but objected to the way, he was leaving Tori behind with three young kids. But Tori should be happy as these tournaments helped the star lose a lot of weight. Keep coming back to TV Season & Spoilers for all the latest LPBW tea.