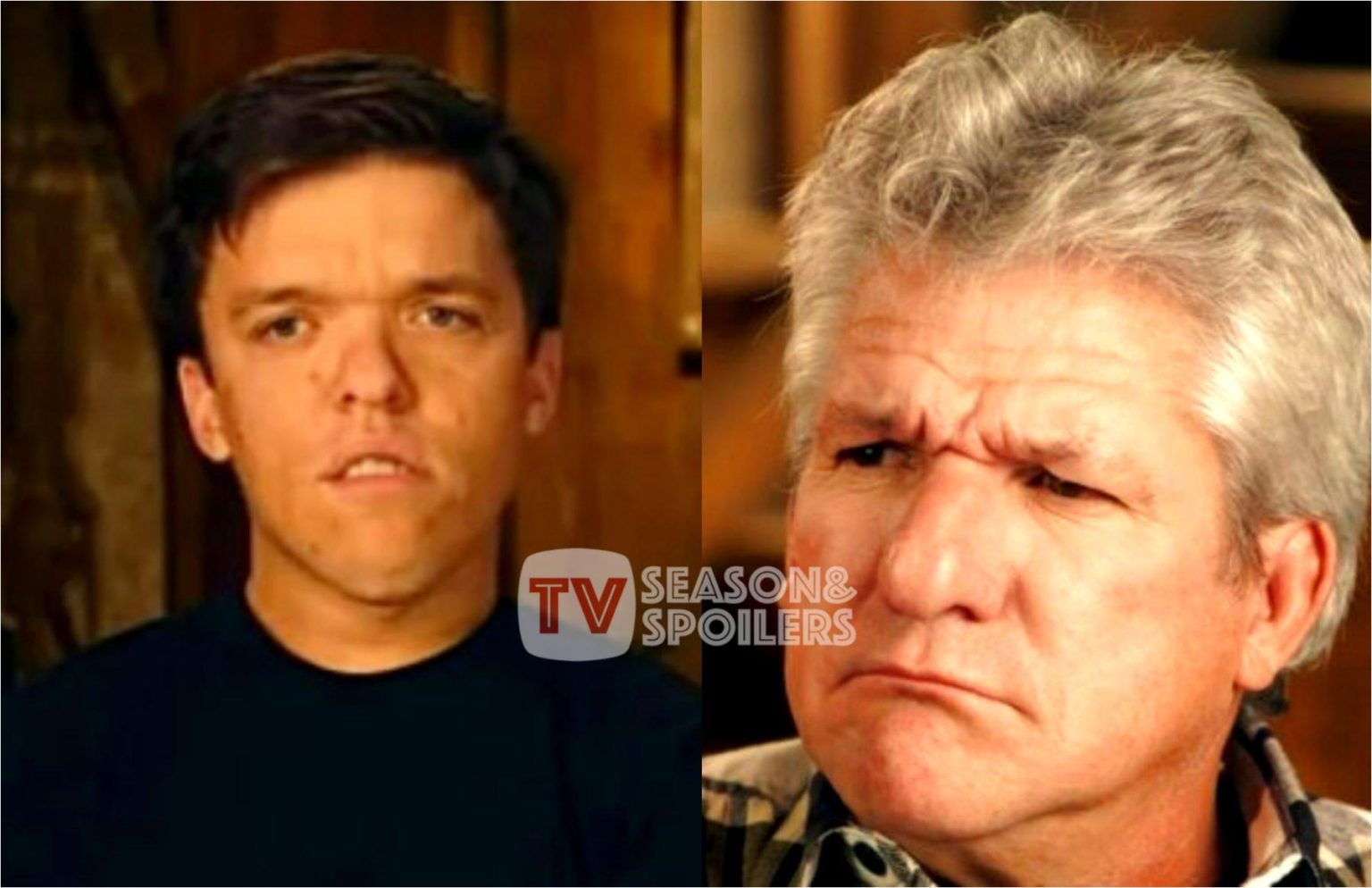 LPBW: Fans Take Sides On Whether Or Not Zach ‘Deserved’ To Get Inheritance!

The Little People Big World fanbase has seen various sides of the Roloff Family. Lately, there has been trouble between Matt and Zach Roloff. The father-son duo were once on good terms but aren’t anymore since their negotiation for Roloff Farms fell apart. The patriarch stated that his son wasn’t a “good fit” for the family property. Well, this reveal upset Zach so much that he moved to Washington with his wife and kids. While it has been a long time since the deal didn’t go through, the LPBW fans still discuss whether Zach deserved inheritance or not. Keep reading to find out what they had to say.

In Little People Big World Season 23, Zach mentioned that he finally had a meeting with his father, Matt Roloff, regarding the future of Roloff Farms. The famous son had an interest in living on the farm and carrying on his father’s legacy. But things didn’t work out in his favor. As mentioned, the head of the family thought that his son wasn’t a “good fit” and didn’t let his deal go through. So, some LPBW fans took to Reddit to share their opinions regarding the matter. They started to discuss whether the 32-year-old deserved the inheritance or not. A commenter stated that Matt had been “toxic” while his girlfriend, Caryn Chandler, has been a control freak “interloper”. They felt Zach did the healthy thing by moving away.

Some fans agreed with this opinion. They stated that it is quite good to take oneself away from a stressful situation. Especially when things don’t work out the way you had planned them to. Another LPBW fan stated that Washington is comparatively cheaper than Oregon, and the property tax is also low in the area. Hence, Zach and Tori seem to be doing really well in the new state with their three kids, so the fan was happy for the couple to have been able to make the most out of an upsetting situation by moving. Another Redditor mentioned that the new Washington property

is also closer to Tori’s family.

While most of the fanbase was supporting Zach and Tori moving away from the rest of the family, others didn’t condemn this. A person stated in the comments that they found it “astounding” how many people were willing to think that a person (Matt) owes their kid (Zach) a “hugely discounted” house at the expense of his other children. Before this, Jeremy Roloff also had an interest in taking over the farmland. But just like Zach, Matt didn’t think the other twin was a good fit either. While Jacob has never shown interest in buying the farm, Molly is settled in Washington

, too, with her husband, Joel Silvius. So, the person was happy that the LPBW castmate was not biased toward any kid while giving away the farm.

Instead of selling Roloff Farms to the kids, Matt put it on the market instead for $4 million. This decision also irked Zach Roloff and his mother, Amy Roloff. She is also the patriarch’s ex-wife. But that plan didn’t work out. Apparently, he didn’t get potential buyers, the star tried a different approach. Lately, Matt has been renting some of his farm, including the big house, for a short term. He also mentioned in one of his Instagram posts that his business was booming, and the star had a lot of bookings. While some were happy about his milestone, others thought it is high time for the family members to make amends already. Keep reading more LPBW updates on TV Season & Spoilers.