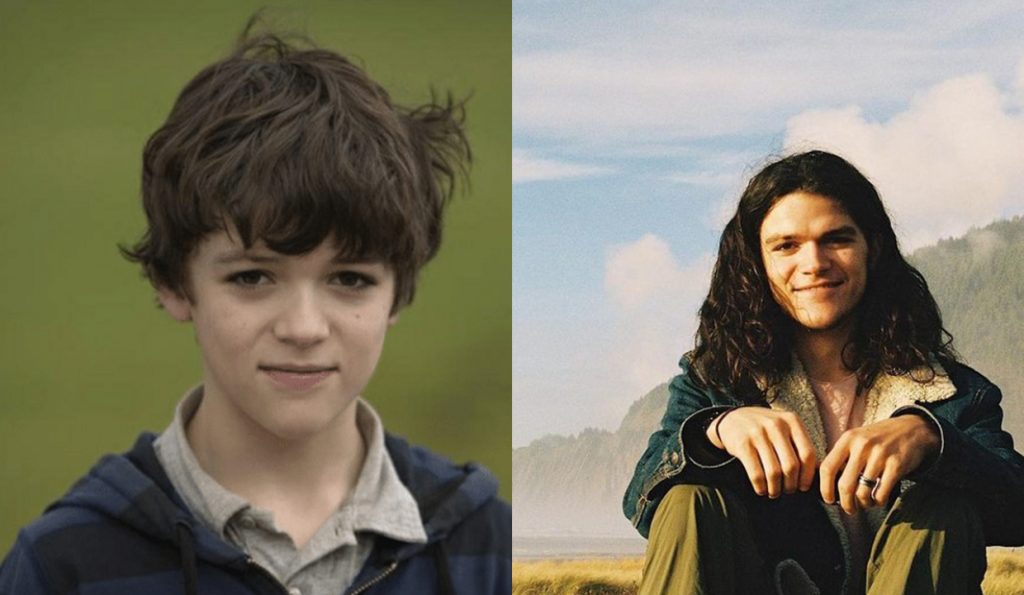 Jacob Roloff has gone through a drastic change since his time on Little People Big World. Back on LPBW, when he starred as a child, he was quite mischievous, causing havoc around the house with his siblings. Well, a lot has changed by now. Apparently, he is no more a part of the show. As of now, Jacob is working at the farm and has a business of his own. With this, his physical appearance has also changed. As a child, his hair would often be short. Now, the celebrity is used to growing it out and keeping his long locks. In fact, his wife Isabel Roloff also couldn’t help but praise him for it. Keep reading to know more.

All die-hard Little People Big World fans must remember Jacob Roloff as a hyper child on the show. Apparently, the little one would always be on the go to do something fun around the big house. Well, LPBW has been on air for 16 years now, and he quit. Now he is taking his job of being a family man very seriously. Hence, he works on the farm and also has a business growing organic cannabis and vegetables. Another unique thing about Jacob is his long hair. In fact, it has become his identifier now. Therefore, viewers often gush about it.

Well, it turns out that his wife Isabel Roloff took to her social media to make a special post about Jacob’s hair. Moreover, she called it “ridiculously beautiful”. While she did so, her man was smiling for the camera and even twirled his hair for a while. Hence, LPBW fans were happy to see Jacob have some fun for the camera. Otherwise, the man often uses his social media to raise awareness and talk about various political beliefs, coming off as very serious. Hence, it was nice for the LPBW fanbase to see a different side to the young Roloff, enjoying himself.

LPBW: Jacob Chops Off His Long Locks!? Isabel Shares Before & After Photos

As mentioned above, Jacob Roloff has had long hair for years now. Hence, it has become an identifier for the LPBW star. In fact, it has been so long that fans can’t imagine him without it. Well, last year, his wife, Isabel Roloff, took to her social media to share something frightening. It turns out that she said her husband would get a “birthday haircut” for the special occasion. With this, she also assured their followers about sharing the before and after looks of the same. Well, as predicted, most fans were concerned about this big move.

It turns out that Jacob Roloff just went for a little trim. Hence, the ex-Little People Big World star just cut a little portion of the edges of his hair. Therefore, there was hardly any difference in the transformation photos Isabel Roloff shared. At last, the LPBW viewers had a laugh over this and told Isabel that she scared them with her post. Well, all is okay now. Moreover, it seems like Jacob will continue to have long hair for a while now. Keep track of all the latest LPBW updates only through TV Season & Spoilers.